According to a new poll, even the U.S. federal government is more well-liked by Americans than the pharmaceutical industry. 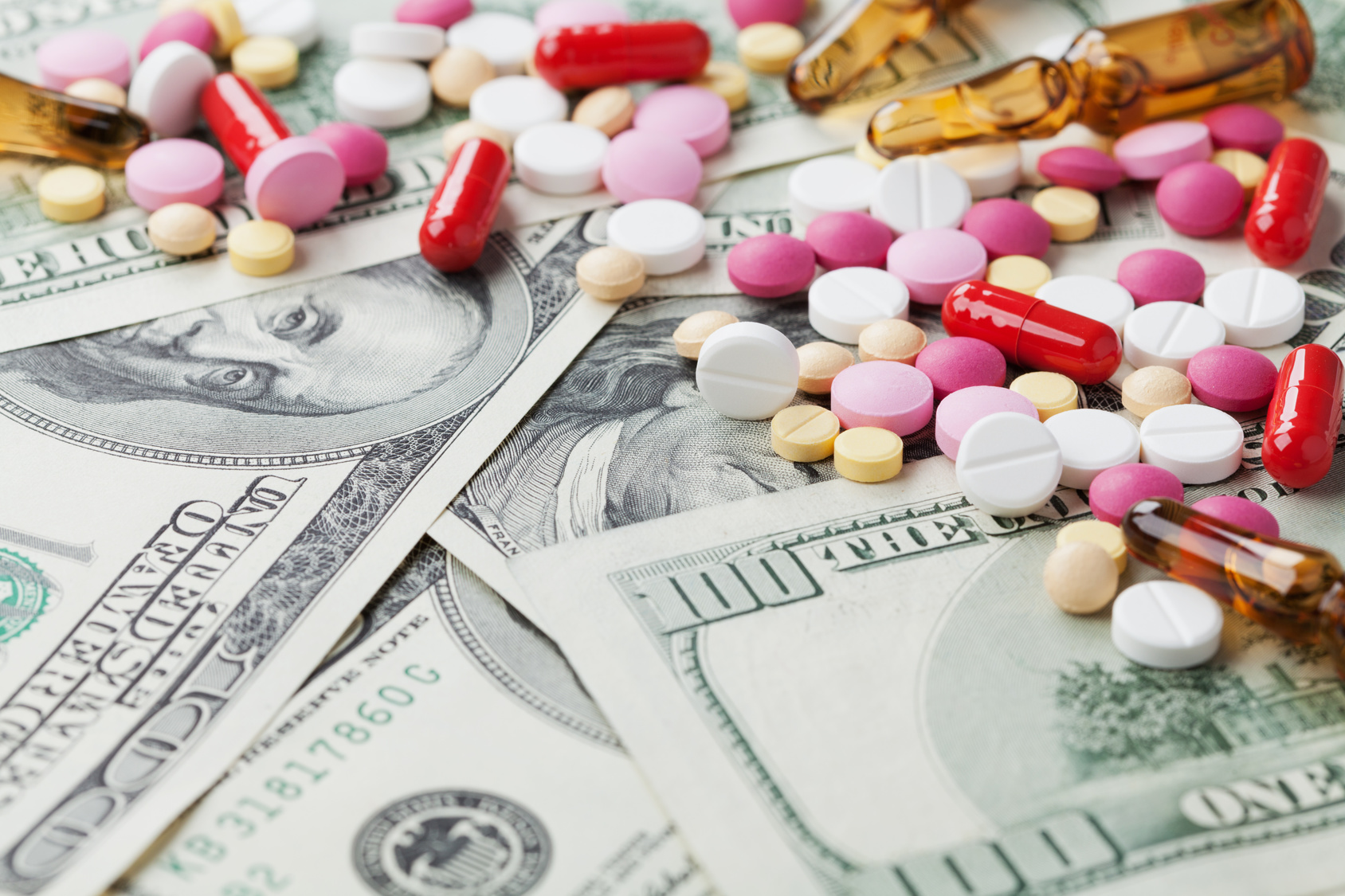 Even the U.S. federal government is more well-liked by Americans than the pharmaceutical industry, or so the findings of a recent Gallup poll indicate.

The poll, which asked Americans to say whether their overall view of 20 different industries was very positive, somewhat positive, neutral, somewhat negative, or very negative, ranked the pharmaceutical industry in dead last, unseating the federal government from the position they held from 2011 to 2018.

“The new low in the pharmaceutical industry’s U.S. image comes amid a range of criticisms of industry norms, from generating the highest drug costs in the world to spending massive amounts in lobbying politicians to the industry’s role in the U.S. opioid crisis. Several Democratic candidates have called out the industry in their party’s presidential debates,” Gallup said as part of the findings.