Of the fifty most influential people innovating healthcare named by Time Magazine, those with ties to biopharma make up a large percentage. 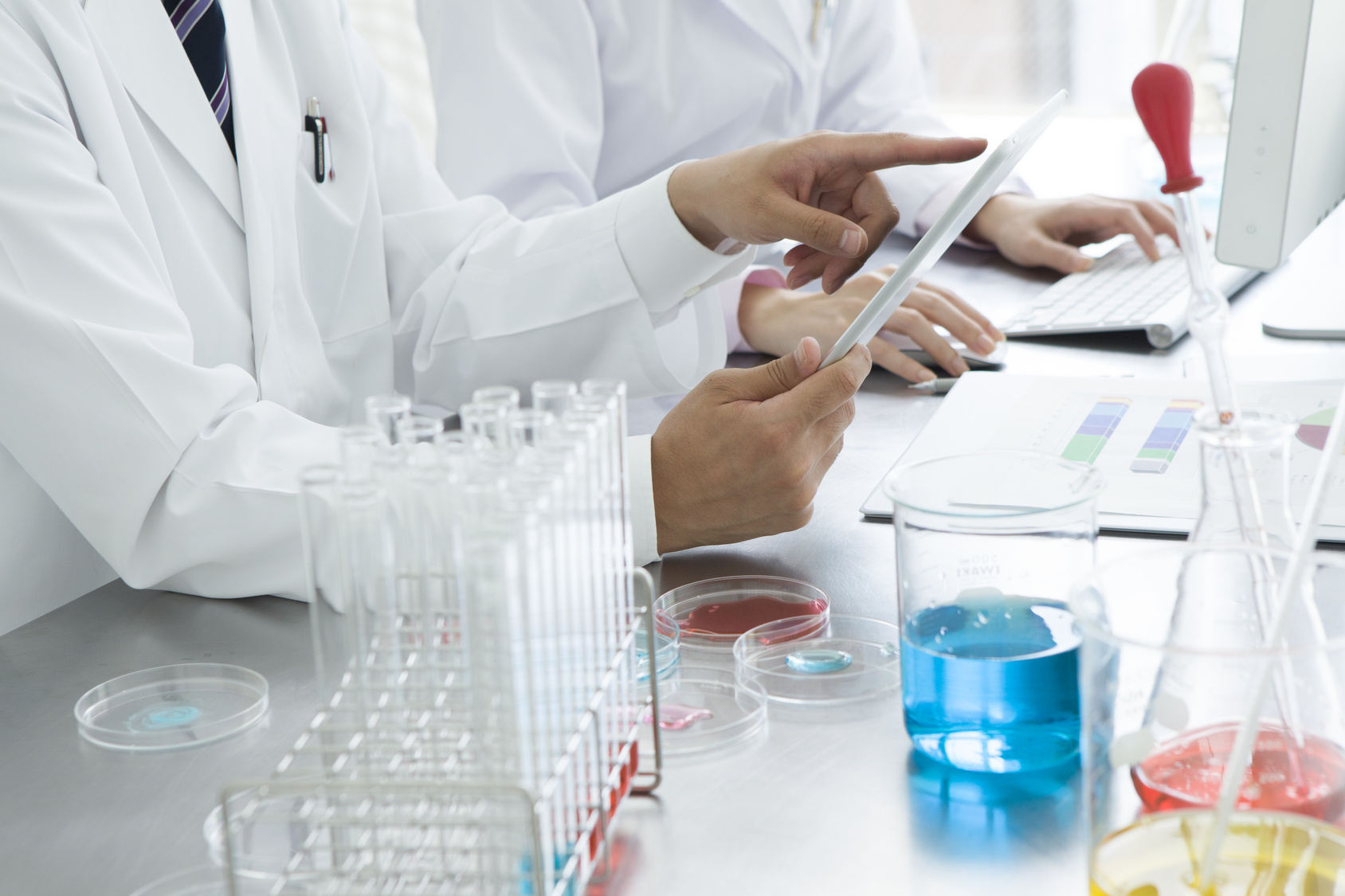 Time Magazine released their inaugural list of the fifty most influential people in healthcare—dubbed the Health Care 50—and a solid portion of those recognized for transforming healthcare have ties to the biopharma space.

To select the fifty most influential people, among them physicians, scientists, and business and political leaders, Time Magazine’s health editors and reporters made nominations, which were then evaluated for their work on key factors, including originality, impact, and quality.

Notable honorees who are innovating healthcare through biopharma include: