Digital ads for prescriptions are approaching parity with TV ads, with an even larger percentage of patients who saw ads online asking their doctors about specific medications. 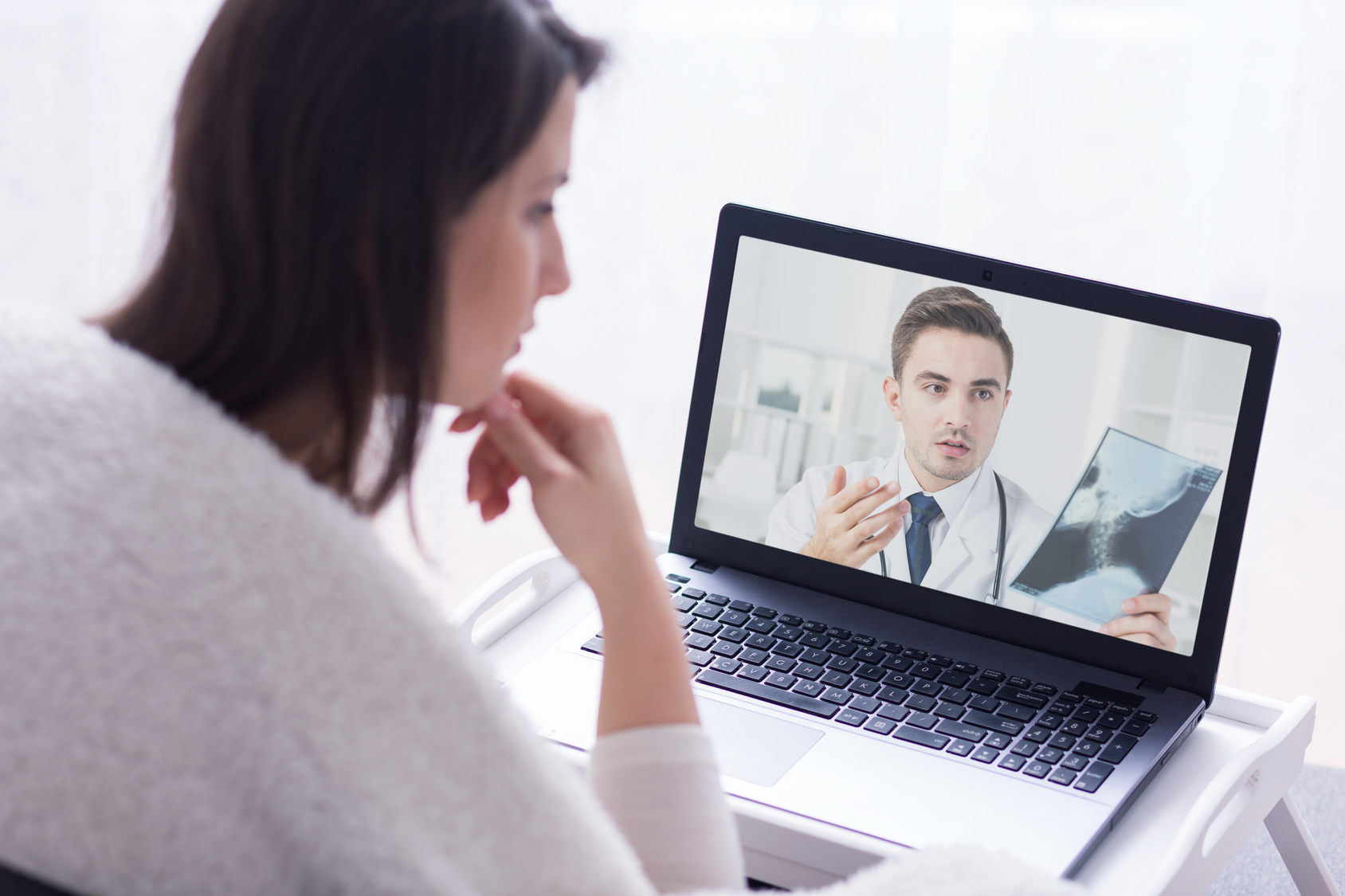 A recent study by DRG Digital (formerly Manhattan Research) has shown that not only do two out of three adults recall seeing or hearing advertising for prescription drugs in the last 12 months, but that digital advertisements are approaching parity with traditional television-based advertisements.

The data suggests that online drug advertisements may be as effective, or even more effective, than traditional television advertisements at prompting patients to ask their doctors about specific prescription drugs.