Even low to moderate levels of alcohol consumption have been shown to increase the incidence of atrial fibrillation. 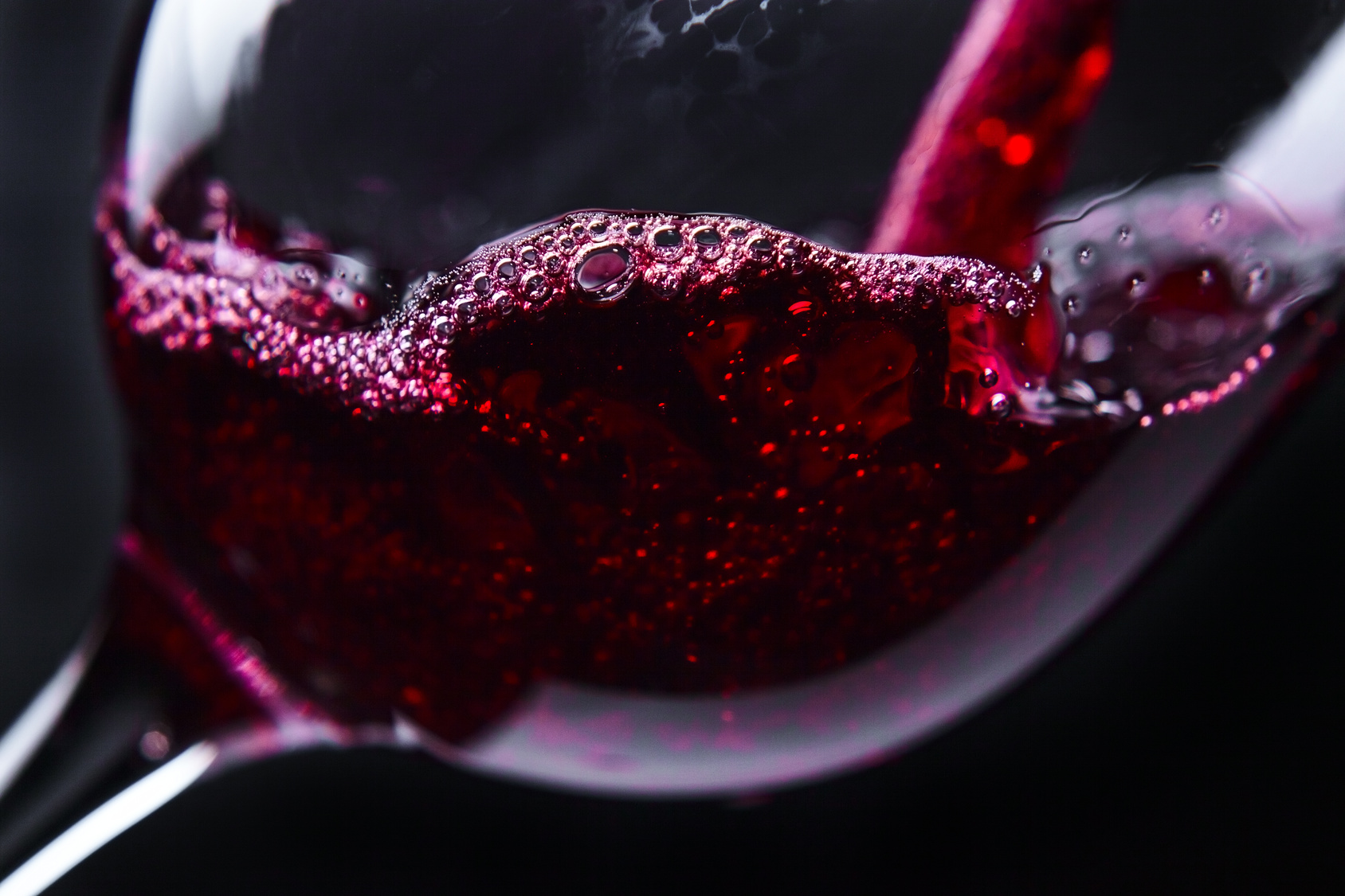 Not surprisingly, alcohol is the most commonly consumed drug in the United States. Although some studies suggest that moderate levels of alcohol consumption may help prevent incident myocardial infarction and heart failure, conversely, even low to moderate levels of alcohol consumption have been shown to increase the incidence of atrial fibrillation (AF). In fact, holiday heart syndrome (HHS) remains a common emergency department presentation with AF precipitated by alcohol in 35% to 62% of cases. Moderate habitual consumption increases the incidence of AF in a dose-dependent manner in both males and females. Patients who continue to consume alcohol have higher rates of progression from paroxysmal to persistent AF. (Alcohol consumption is defined as: light (<7 standard (12g alcohol) drinks/week; moderate 7 to 21 drinks/week and heavy >21 drinks/week.)

Sustained short-term alcohol consumption may induce electrical atrial remodeling that produces an arrhythmogenic substrate. Alcohol can shorten the atrial action potential and provide the electrophysiological milieu for re-entry and AF. In addition, alcohol has sympathetic activation with increases in adrenaline secretion from the adrenal medulla along with vagal activation that shortens atrial refractoriness. Furthermore, alcohol and its metabolite, acetaldehyde have direct cardiotoxic effects that may cause cardiomyopathy.

In addition to an independent association with AF, alcohol may be responsible for hypertensive disease with the incidence of hypertension increased by 40% in person consuming >14 standard drinks/week. Sleep-disordered breathing (SDB), encompassing obstructive sleep apnea, is an established AF risk factor linked with alcohol. Hypercapnic hypoxia, increased oxidative stress and inflammation causing left atrial remodeling are associated with SDB. Obesity is a powerful determinant of left atrial size and a well-recognized modifiable AF risk factor. Thus, although a small amount of alcohol is considered cardioprotective, these benefits do not extend to atrial fibrillation.