Scientists invented chemical weapons; some are now working to destroy them. 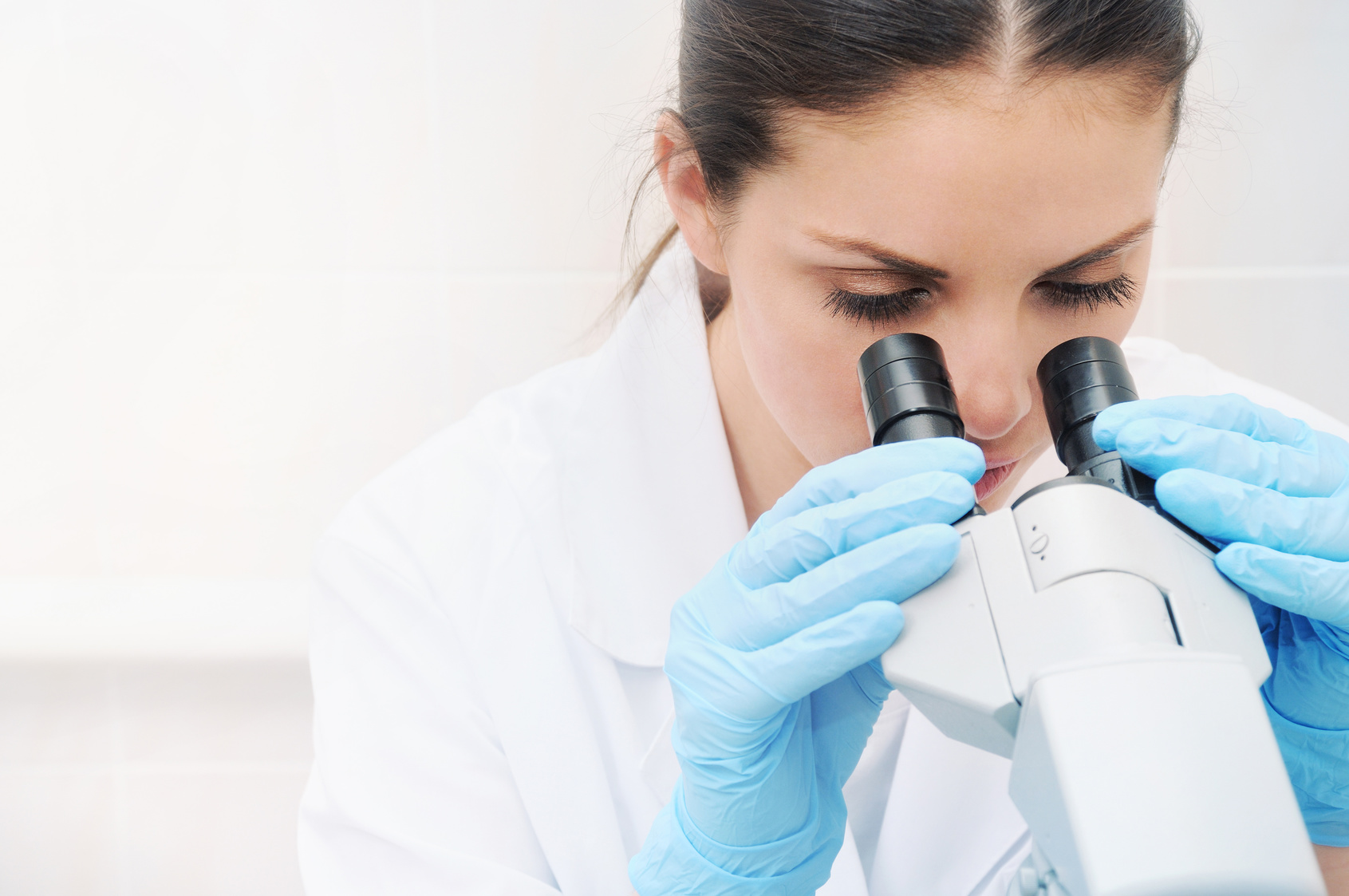 A chemical weapons attack that killed more than 80 people, including children, triggered the Trump administration’s recent missile strikes against the Syrian government. The use of illegal nerve agents – apparently by the Assad regime – violated international law; President Trump said he was moved to act by images of the victims’ horrible deaths. But there’s another path to mitigate the danger of chemical weapons. This route lies within the domains of science – the very same science that produced chemical weapons in the first place.