We need to look at people individually. Get to know the person behind the office or hospital visit. Ask the questions to help provide the best care. 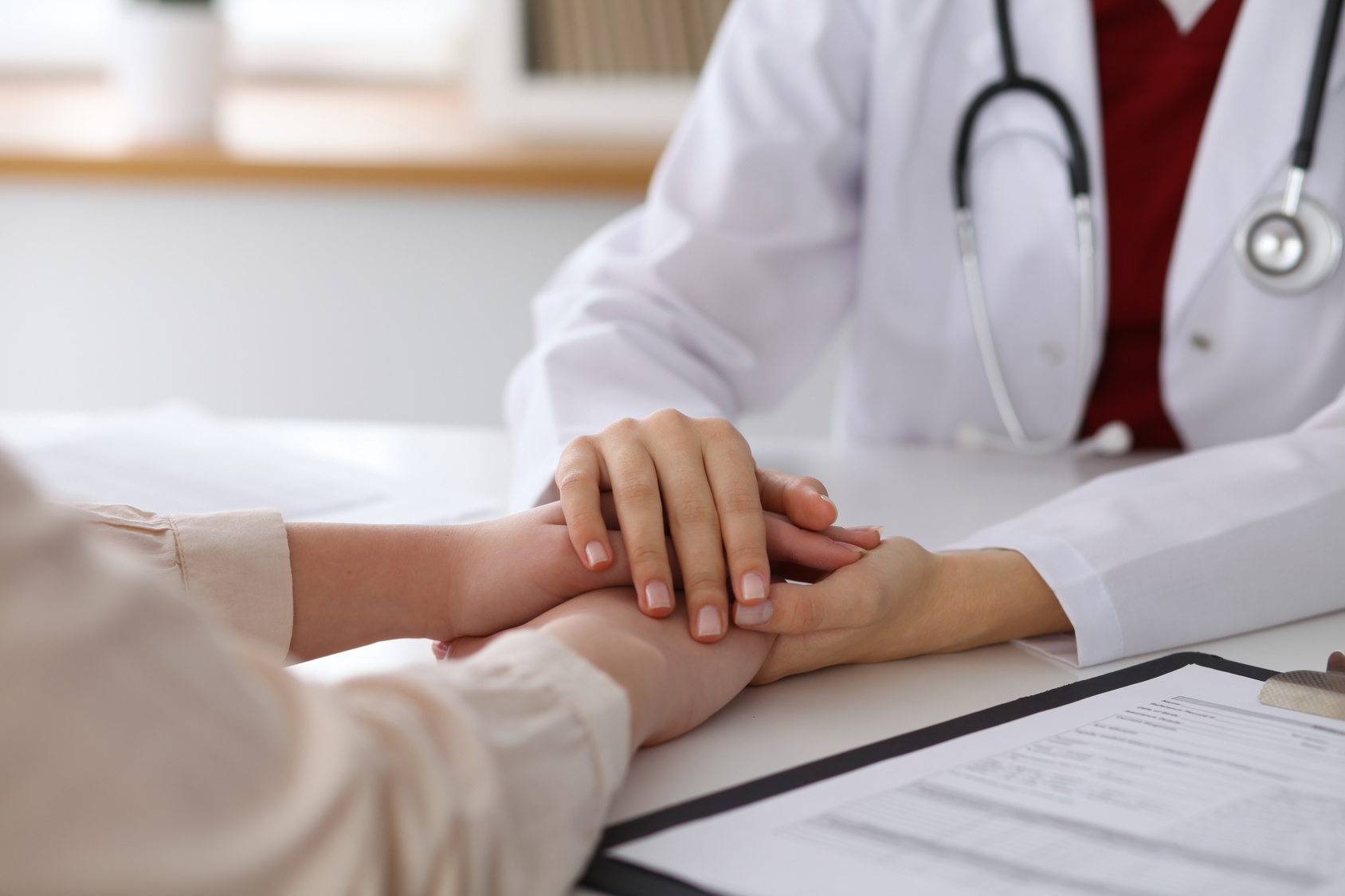 All is not as it may seem… on first appearances.

I met J., a gentleman not one decade older than I am, on the first real “spring” day in May. I’d reviewed his extensive chart and multiple hospitalizations before I did the visit. What I read was disheartening, sad, and oh-so-hopeless at first.

He was diagnosed over 20 years ago with a disorder causing idiopathic arterial clotting. In the subsequent two-plus decades, he had multiple amputations… starting from the toes, to feet, to lower and upper limbs. At the time of my visit, he was a triple-amputee with one thumb and forefinger remaining. Of note, he could not USE those digits, being “frozen” of sorts. He has chronic, unrelenting pain. A horrific, stage 4 sacral and gluteal ulcer that has been surgically debrided multiple times. A colostomy and suprapubic catheter to divert stool and urine away from the ulceration. Anxiety and depression (and who wouldn’t have this, given everything?).

Incidentally, he had signed out AMA on multiple occasions after surgical debridement of the sacral/gluteal wound. What was worse, he was labeled “non-compliant on many occasions.” He tried to leave AMA on this last admission (mind you, without legs) and fell to the floor from his hospital bed.

I sensed the frustration in the hospital notes from multiple providers. The feeling I got, reading these notes, was “Oh well, he left AMA.”

The first thing his wife said upon my introductions was, “I bet you want to ask about why he left AMA.”

“Actually, no — that wasn’t going to be a topic initially. Would you like to talk about it?” I asked.

It turns out, he felt most comfortable being cared for by his wife and daughters…not strangers whom he felt “judged him,” looked at him as though he was a circus side-show act, and doctors who he felt didn’t make an effort to understand his rationale for leaving AMA. I’d daresay, if I had suffered the indignities he had, I’d have left AMA as well.

“The fact is, after he has his surgical debridement, he just wants to go home. That’s it. He’s not trying to be difficult,” his wife told me.

Unfortunately, he has needed multiple debridements of this wound. Upon my exam today, it was obvious it needed surgical debridement again. Despite a wound-vac placement, the amount of drainage and odor was unbelievable. I can say this was the worst wound that I’ve personally witnessed in 26+ years of nursing.

We discussed the barriers to his getting care, to his leaving AMA, his protein deficiency, dietary limitations, and likeliness that this wound would never heal. His wife started crying, then thanked me. “I’ve asked the doctors to be straight with me about this wound. I’ve been told, ‘it will heal.’ All I want is the truth.”

Couple this with the fact that he has chronic pain with a myriad of sources: embolization, DVT, neuropathy, ulcerations, etc. He uses marijuana 1 – 2 times per day to help with his pain and anxiety. He has multiple allergies to narcotics. His daughter, seeing him writhing in pain one day, told him, “I can’t stand to see you like this,” and gave him one of her Percocet. This helped his pain. Ironically, when he and his wife told this to providers, he was immediately labeled as a “drug addict” and abuser. As a result, no one was comfortable prescribing narcotics.

I found myself getting angry about how this had panned out. I’m not one to judge another provider, and honestly, I know if I had only seen the “AMA” sign-out multiple times, hearing about using a narcotic from someone else, without hearing the “whole” story, I’d be jaded as well.

Let’s think about this situation for a moment. A virtual quadriplegic patient that has no use of any limbs. Chronic pain. Severe muscle spasms and restless leg syndrome. Severe depression and anxiety. No end of this pain in sight, and likely to endure multiple more debridements, more amputations, and a lower quality of life than any of us could imagine.

Is it any wonder why the patient and his wife were frustrated? And yes, I GET that I, in my palliative, home-based NP role, I have the luxury of time to spend, to figure out the nuances of the individual situation, and to SEE the WHOLE person.

One cannot easily determine these issues during an office visit or hospital stay, without spending a lot of time getting the information. I GET it.

However, his case proves again (to me at least) that we need to look at people individually. Get to know the PERSON behind the office or hospital visit. ASK the questions to help provide the best care.

Anyone with chronic pain will tell you…there are days where you will do ANYTHING to get relief – legal or not. I don’t really care if he’s using marijuana to help his symptoms. I don’t care if his daughter, out of desperation, gave him one Percocet. I AM willing to work with him to develop a comprehensive plan for managing his pain, depression, and anxiety. I counseled him on the need for ONE provider to prescribe pain medication. No diversion, lost prescriptions, or “excuses.”

His wife cried. “I am so grateful that you believe us.”

I changed his antidepressant to one to affect his depression, anxiety, and neuropathy. I prescribed his Dilaudid under strict parameters. I corresponded with his PCP and surgeon about his worsening wound and need for debridement. I also counseled the patient that, when he was admitted again, it would be a good idea to try to stay for the duration of treatment, rather than sign out AMA. Not everyone (if anyone) will read my notes about his reasons for signing himself out. He deserves comprehensive, NON-JUDGEMENTAL care from all arenas.

I daresay none of us can imagine the living HELL that he experiences on a daily basis. We don’t want to personally experience his intimate details of his pain, depression, anxiety, or perceived bias from other health care providers.

Perhaps, we should just remember the following:

I have a chronic illness.

I hate to cancel plans.

I’m not a hypochondriac.

I want to work.

I don’t enjoy this.

I’m not an addict.

I’m not looking for attention.

I have a chronic illness.