The increasing cost of Type 1 diabetes, one of the most common serious chronic diseases, has created heavy financial burdens for families, with insulin prices more than doubling in the past decade. 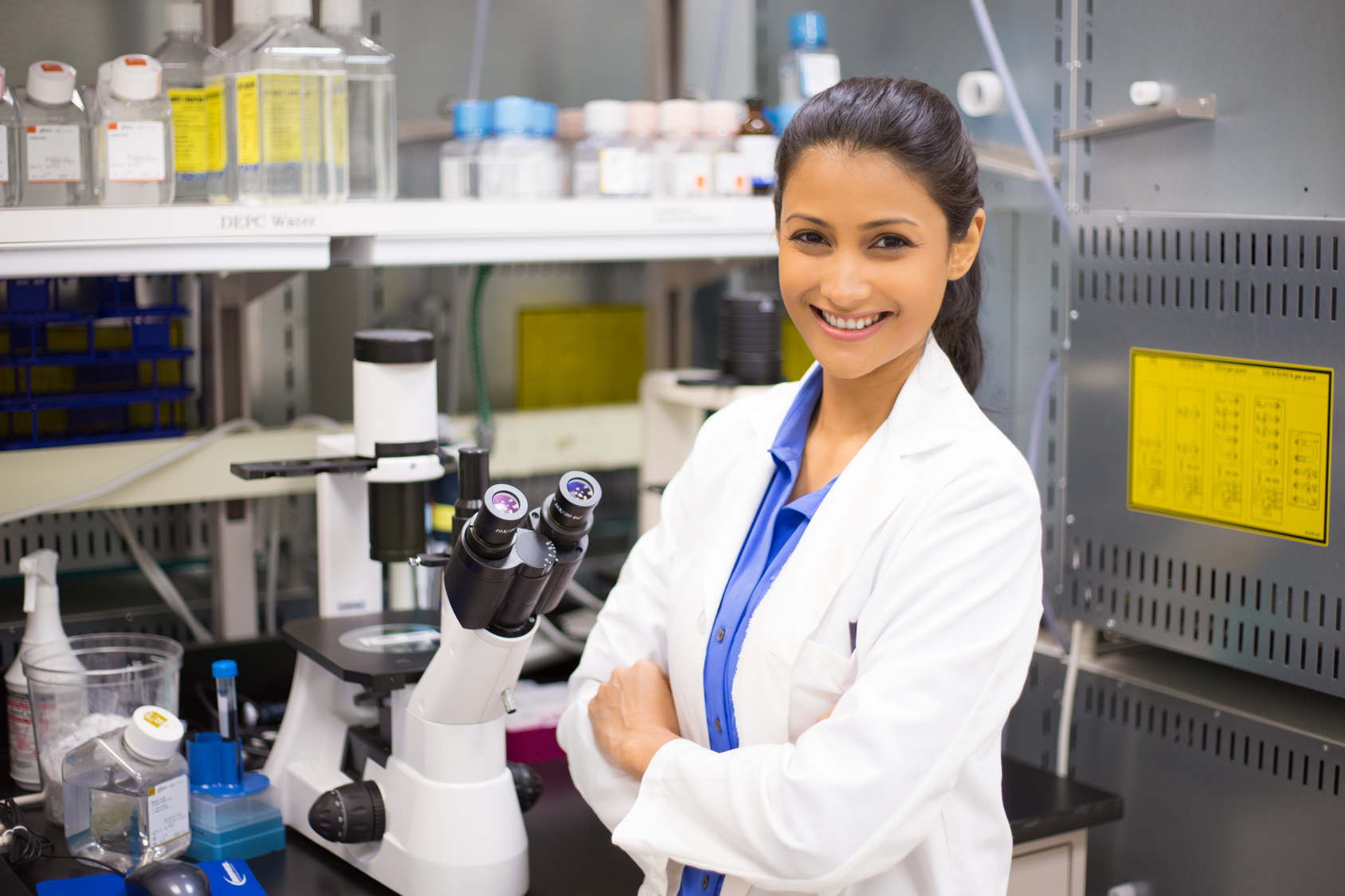 For Hodalis Gaytan, 20, living with Type 1 diabetes means depending on an assortment of expensive medicines and devices to stay healthy. Test strips. Needles. A glucose meter. Insulin.

The increasing cost of Type 1 diabetes, one of the most common serious chronic diseases, has created heavy financial burdens for families and generated controversy, with insulin prices more than doubling in the past decade.

Without her parent’s insurance, “I would not be alive,” said Gaytan, a student at the University of Maryland.

The burden of treatment is why a small study that shows promise for a simpler, cheaper alternative treatment to Type 1 diabetes is being met with hope — but also with caution and skepticism.

The research, published June 21 in the journal Nature Partner Journal Vaccines, showed that an older generic vaccine may help lower the blood sugar level of patients with Type 1 diabetes, decreasing their need for insulin. The vaccine, BCG, is used in a number of countries to prevent tuberculosis and has long been known to stimulate the immune system as well. That vaccine is relatively cheap, costing about $157 per dose in the United States, according to the health care technology company Connecture.

In the study, participants with long-standing Type 1 diabetes were injected with two doses of Bacillus Calmette-Guerin tuberculosis vaccine — known as BCG — four weeks apart. Three of the patients were observed for eight years. Nine participants were followed for five years.

The blood sugar levels — known as A1c — of those followed for eight years dropped by more than 10 percent three years after the injection and were sustained for five more years.

While the trial involved a tiny number of patients, the researchers — led by Dr. Denise Faustman, director of the Immunobiology Laboratory at Massachusetts General Hospital — are conducting a much larger Phase 2 trial of BCG to treat diabetes to see if the results hold up.

JDRF, a leading nonprofit organization that provides funding for research on Type 1 diabetes, and the American Diabetes Association issued a joint statement shortly after the new study was released, cautioning against misinterpreting the findings and stating that they “do not provide enough clinical evidence to support any recommended change in therapy at this time.” Both groups have partnered with drug manufacturers and device makers in the industry.

Still, Dr. Camillo Ricordi, director of the Diabetes Research Institute at the University of Miami, said he is “cautiously optimistic” about the findings, noting the “incredibly high price tag” for patients with diabetes. But he warned against generating “too much hype” among families before the treatment is proven to be effective.

Dr. Joseph Bellanti, professor emeritus of pediatrics and microbiology and immunology at Georgetown University Medical Center in Washington, D.C., was also encouraged by the studies’ findings. While he acknowledged the skepticism surrounding Faustman’s research, scrutiny is a necessary part of the scientific process, he said.

“We’re seeking the truth, and we want to make sure that the results and the interpretations are correct, Bellanti said, “and that requires healthy debate.”

Faustman said her findings are important because they suggest that the vaccine could have positive effects in the treatment of diabetes, similar to what has been seen in previous research on other autoimmune diseases, like multiple sclerosis, that involve an immune system reaction against normal tissue.

“It also opens up a host of new possible treatment avenues,” Faustman said, adding that it could help in developing interventions for other groups suffering from chronic illnesses.

Type 1 diabetes, which typically is diagnosed in childhood, occurs when the immune system destroys the cells that produce insulin. People with Type 2 diabetes produce normal levels of this vital hormone, but their bodies don’t respond appropriately.

These findings surface as the country grapples with soaring insulin prices — a rise so significant it has prompted attorneys general in several states and at least one federal prosecutor to launch investigations targeting insulin makers Eli Lilly, Novo Nordisk, Sanofi and pharmacy benefit managers.

The United States already pays a steep price for its diabetes burden. According to the American Diabetes Association, the 24.7 million Americans living with the diagnosis last year spent $237 billion in direct medical costs.

For patients like Gaytan, the prospect of new medications to simplify and reduce the costs of her treatment is tantalizing. She injects herself with insulin and checks her blood sugar level about five times a day. And she attends therapy to help deal with the burden of living with a chronic condition, and worries about how she’ll afford it in the future.

“I know diabetics [whose] families pay for everything,” she said, adding they “just can’t afford it.”

Faustman said her research has documented the mechanism by which the old vaccine reduces blood sugar levels. In the Phase 2 trial, she will attempt to replicate her findings by following 150 participants with the disease for five years. It will be at least another four years until results are published.

Ultimately, if BCG works to treat Type 1 diabetes, its current cheap price could rise, said Gerard Anderson, professor of health policy and management and medicine at Johns Hopkins University in Baltimore, who, like Kaiser Health News, receives money from the Laura and John Arnold Foundation. Though BCG is generic, pharmaceutical companies can raise the price by altering the drug and issuing a new patent.

Drugmakers are expert at retooling old drugs to treat new conditions, he said, adding: “It could result in no cost savings at all — and, in fact, a higher price.”

The incidence of diabetes is 17% higher in rural areas than it is in cities.

Diabetes is quickly becoming a rural problem in the United States, where its incidence has been reported to be 17% higher in rural areas than in cities. Patients in rural areas who have diabetes often have lower access to care and are more likely to be uninsured, hospitalized, or poor. Nationally, between 28% and 45% of patients who have diabetes develop diabetic neuropathy, which often leads to unregulated glycemic control if left untreated.

There are few new drugs on the horizon for diabetes, which affects about 29 million Americans. 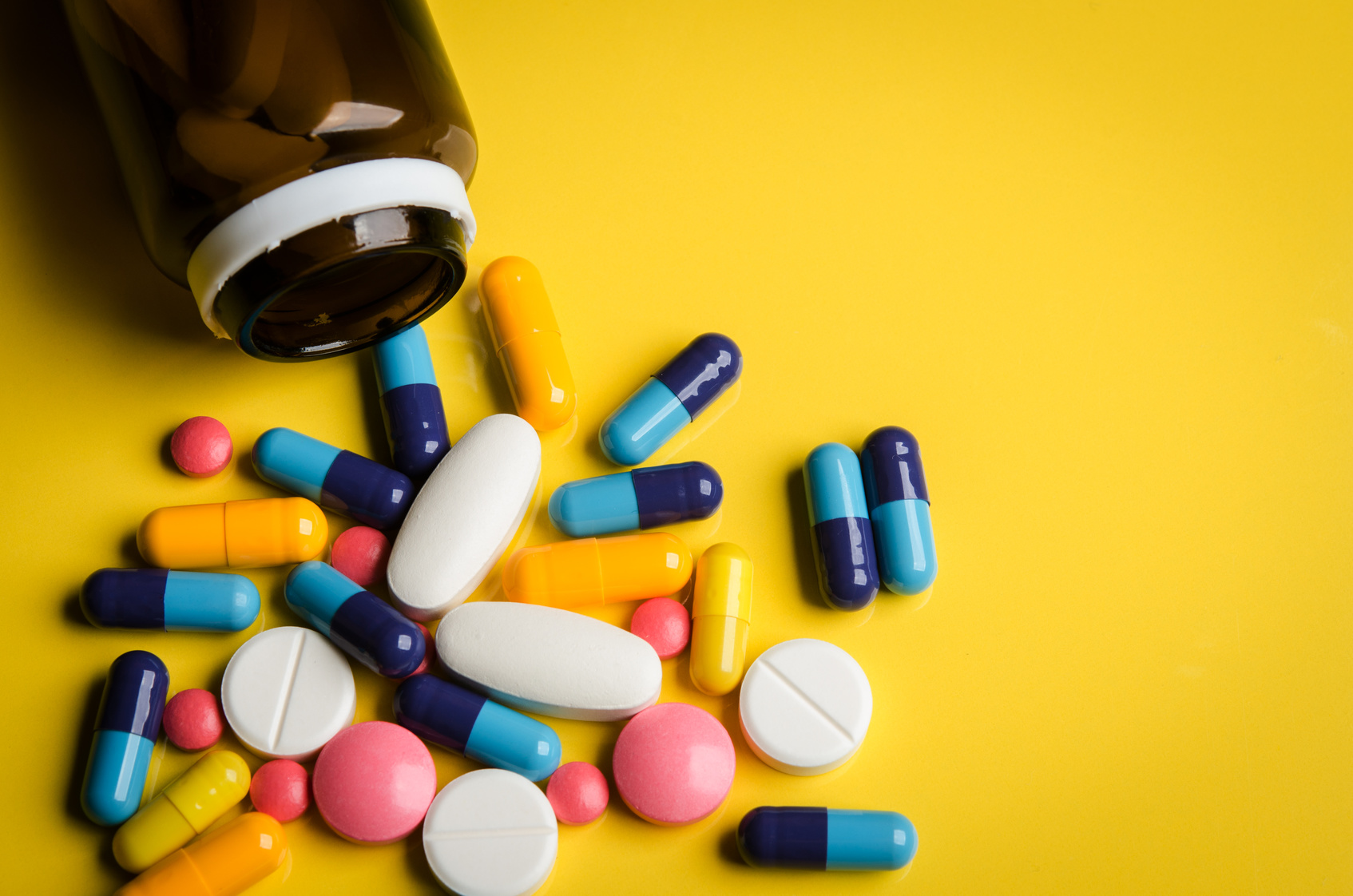 As oncologists race forward with new treatments verging on science fiction and biotech companies press on with drugs for once-hopeless rare disorders, one of the world’s most pervasive diseases looks like it’s been left behind.