Recent lawsuits are asking courts whether the current crisis is comparable to the one over tobacco in the ’90s. 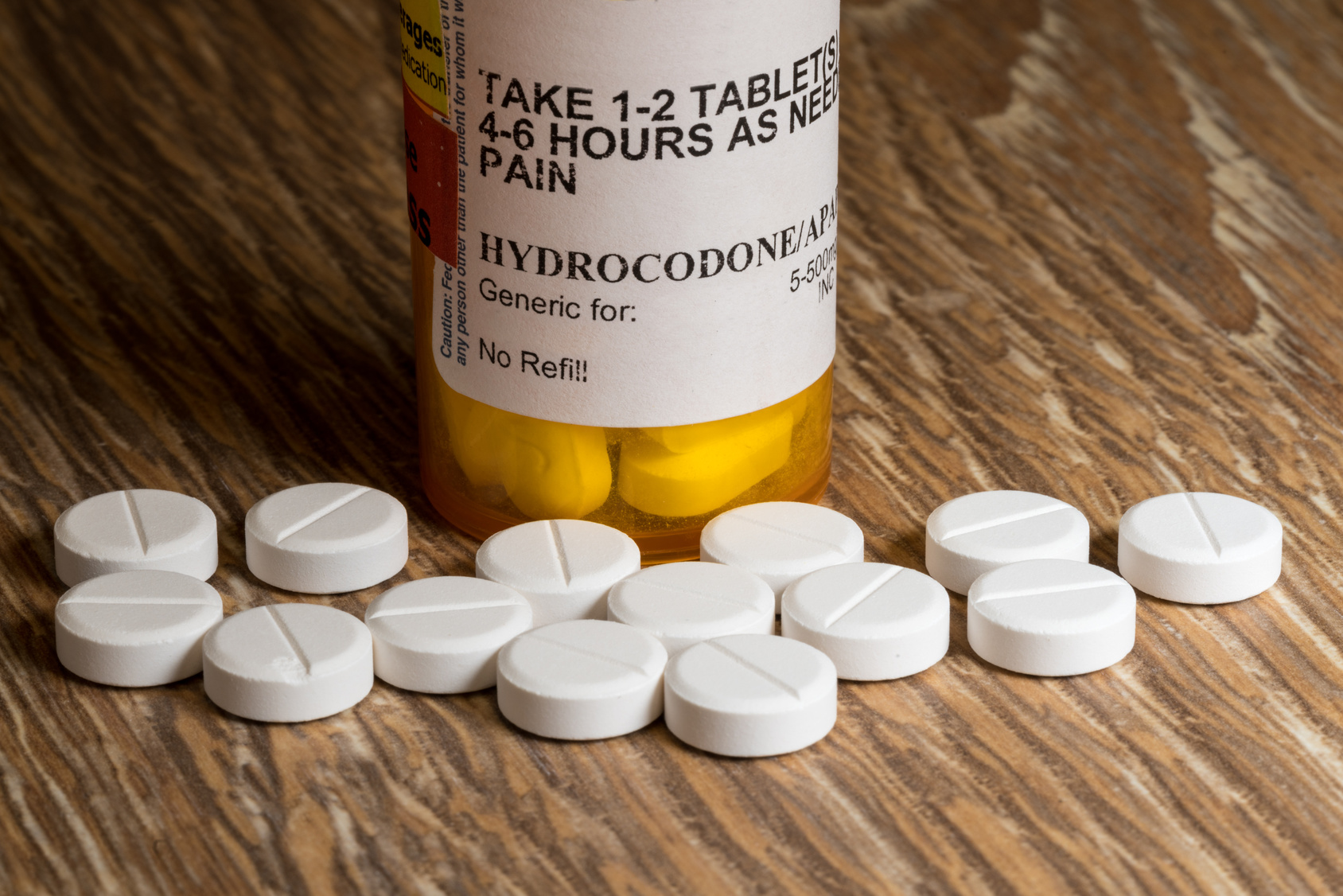 Opioid abuse is rampant in states like Ohio, where paramedics are increasingly spending time responding to overdoses and where coroners’ offices are running out of room to store bodies. In 2012, there were 793 million doses of opioids prescribed in the state, enough to supply every man, woman, and child, with 68 pills each. Roughly 20 percent of the state’s population was prescribed an opioid in 2016. And Ohio leads the nation in overdose deaths.