The health care sector is responsible for nearly 10% of all greenhouse gas emissions. That’s a good enough reason to go green, but it can also reduce costs. 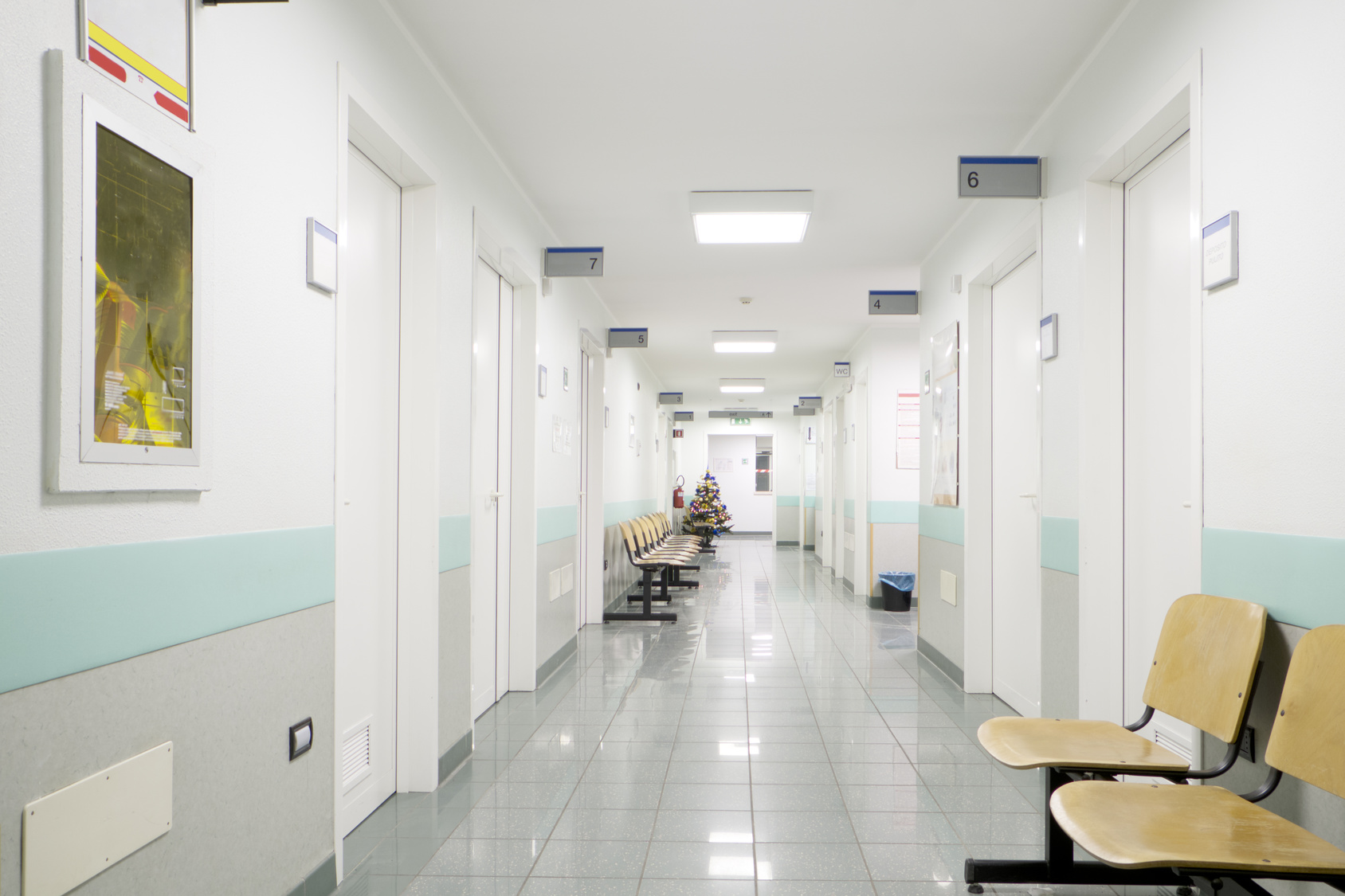 With their 24/7 lighting, heating and water needs, they use up to five times more energy than a fancy hotel.

Executives at some systems view their facilities like hotel managers, adding amenities, upscale new lobbies and larger parking garages in an effort to attract patients and increase revenue. But some hospitals are revamping with a different goal in mind: becoming more energy-efficient, which can also boost the bottom line.

“We’re saving $1 [million] to $3 million a year in hard cash,” said Jeff Thompson, the former CEO of Gundersen Health System in La Crosse, Wis., the first hospital system in the U.S. to produce more energy than it consumed back in 2014. As an added benefit, he said, “we’re polluting a lot less.”

The health care sector — one of the nation’s largest industries — is responsible for nearly 10 percent of all greenhouse gas emissions — hundreds of millions of tons worth of carbon each year. Hospitals make up more than one-third of those emissions, according to a paper by researchers at Northeastern University and Yale.

While the environmental benefits are important, “what I’ve seen over the years is cost reductions are the prime motivator,” said Patrick Kallerman, research manager at the Bay Area Council Economic Institute, which released a report this spring outlining ways the hospital industry can help states such as California reach environmental goals by becoming more efficient.

Some of its recommendations are simple: replacing old lighting and windows. Others are more complex: powering down heating and cooling in areas not being used and updating ventilation standards first set back in Florence Nightingale’s day. Such tight standards “might not be necessary,” Kallerman said. Loosening them could help save money and energy.

When Bob Biggio was hired in 2011 to oversee Boston Medical Center’s facilities, hospital leaders were about to launch a broad redesign. Yet the hospital was also facing serious financial struggles. He put the move on hold while analyzing how the hospital was using its existing space, looking for unused or duplicative areas.

“My first impression with data I had gathered was our campus was about 400,000 square feet bigger than it needed to be, said Biggio. “A square foot you never have to build is most efficient of all.”

The new design is smaller but more efficient, handling 20 percent higher patient volume and eliminating the need for ambulance transportation between far-flung areas of the campus. It also cut power consumption by 42 percent from a 2011 baseline.

While the hospital sunk a lot of money into the renovation, the center was able to sell off some of its land to help offset the costs, leading to about a five-year return on investment, Biggio said.

“We are a safety-net hospital with a large Medicaid population,” he said. “So this is the last place people expect to see the type of investments and progress we’ve made.”

But how to sell that in the C-suite?

The environmental argument wasn’t how Thompson convinced executives at Gundersen.

“At no point did I mention climate change or polar bears,” said Thompson.

Instead, he focused on the organization’s mission to improve health — and the potential cost savings.

“There are multiple examples — at Gundersen and other places — where, if we’re thoughtful, we can improve the local economy, lower the cost of health care and decrease the pollution that is making people sick,” he said.

But hospitals’ energy efficiency efforts vary, with only about 10 percent attempting changes as dramatic as those done at Gundersen, estimated Alex Thorpe, a hospital energy expert at Optum Advisory Services, a consulting firm owned by UnitedHealth Group.

“About 50 percent are in the middle,” he added, perhaps because these investments are weighed against other capital needs.

“If you have a well-known doctor that wants a new cutting-edge piece of equipment, then it can be hard to make the business case [for investing in alternative energy],” said Thorpe.

Of the more than 5,000 hospitals in the country, about 1,100 are members of Practice Greenhealth, a nonprofit that promotes environmental stewardship. Fewer than 300 hospitals qualify as Energy Star facilities, an Environmental Protection Agency program that recognizes buildings that rank in the top quartile for energy conservation among their peers.

Greenhealth estimates its members average about a million dollars a year in savings, but it all depends what steps they take.

There are modest savings from such things as reducing the heating and air conditioning in operating rooms during hours they are not in use, with median annual cost savings of $45,398, a report from the group notes. Other energy reduction efforts net another median $53,599 in annual savings, while swapping older lighting for new LED bulbs in operating rooms saves another $3,329.

Individually, those savings are not even rounding errors in most hospitals’ total expenses, which are measured in the millions of dollars.

Still, within facility expenses, energy use accounts for 51 percent of spending, so even modest cuts are “significant,” said Kara Brooks, sustainability program manager for the American Society for Healthcare Engineering.

Ultimately, that may affect what hospitals charge insurers and patients.

“If hospitals can lower peak demand through energy efficiency efforts, that will directly impact their pricing,” said Thorpe.