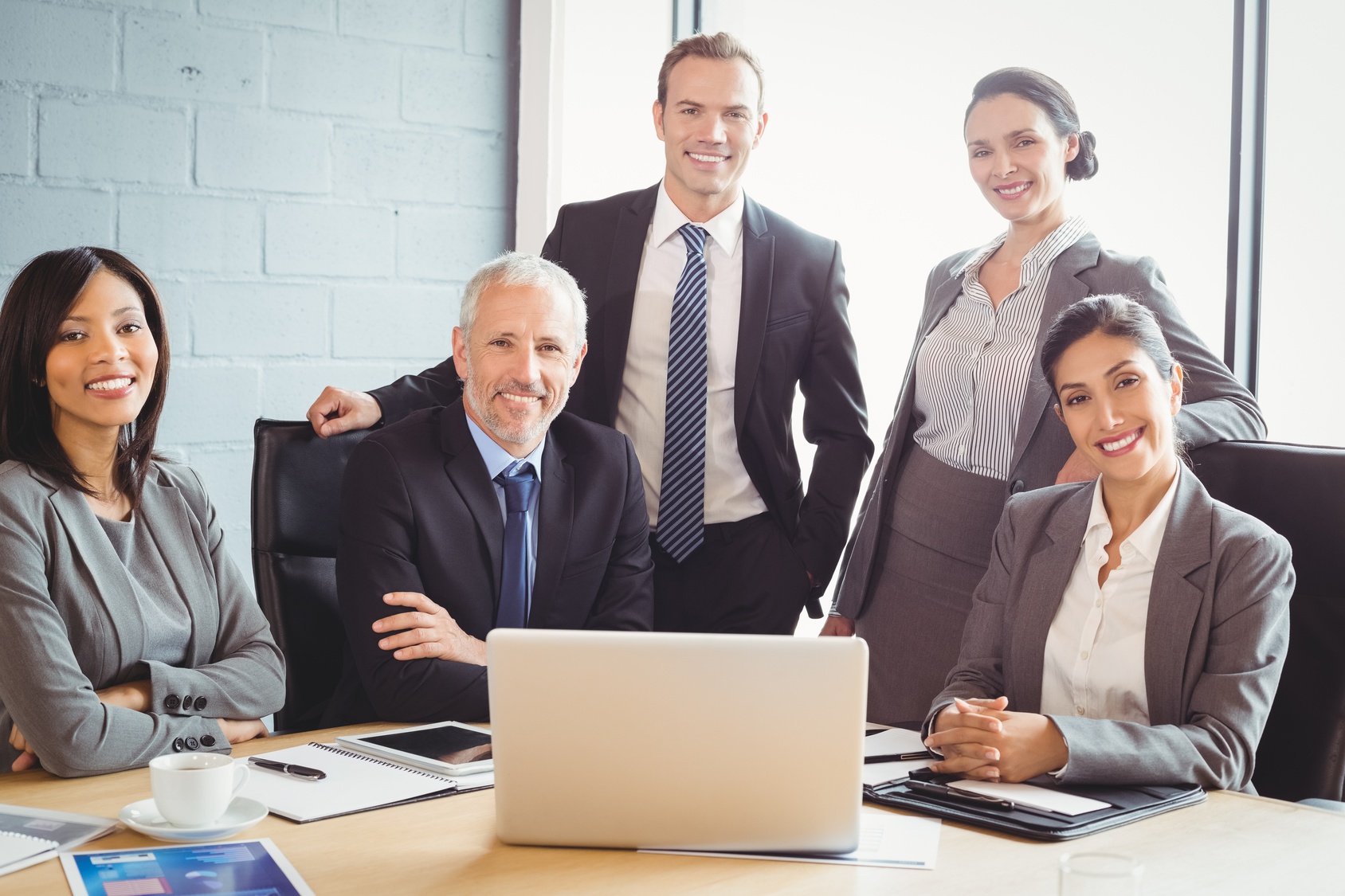 Total direct compensation afforded to healthcare CEOs in 2017, including salary, bonus, and annual incentives, stock options, full-value stock awards, and other long-term incentives, clocked in at an average of $4,631,579, according to a study from BDO, a professional services firm.

The study, which looked at total direct compensation for executives across eight industries, as well as data provided by Salary.com and proxy statements, found that the average salary for healthcare CEOs was $750,584 in 2017, a 2.5% increase from $732,461 in 2016.