After the flu claimed the life of a 4-year-old in California, health officials are warning that the upcoming flu season could be severe. 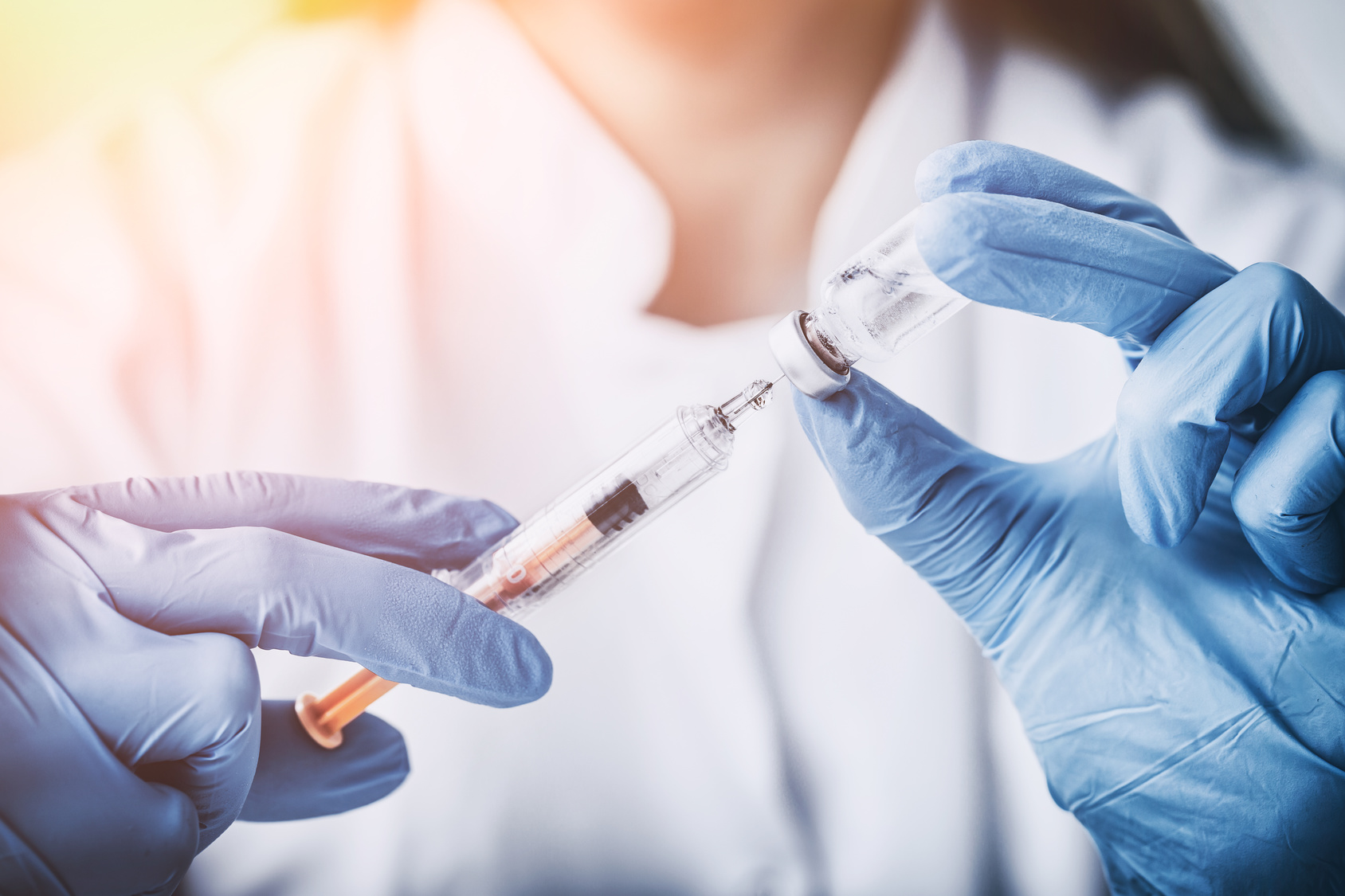 Health officials are warning that the upcoming 2019-2020 flu season could be severe, as reported by U.S. News & World Report.

The warning comes on the heels of the first reported flu-related death, which claimed the life of a 4-year-old in California earlier this month.

“A death so early in the flu season suggests this year may be worse than usual,” cautioned Dr. Cameron Kaiser, a health official from Riverside County, where the child was from, in a press release.

The Centers for Disease Control and Prevention recently reported that the previous flu season, which ran from October 2018 to May of 2019, was of “moderate severity.” It should also be noted that the 2018-2019 flu season, which lasted 21 weeks, was the longest flu season in a decade, and that, according to the CDC, there were around 600,000 flu-related hospitalizations and between 36,400 and 61,200 flu-related deaths reported.

For the 2019-2020 flu season, officials have recommended flu shots be administered before the end of October, and caution against vaccinating too early, such as in July or August, as reduced protection against the flu may occur. The CDC states that “all persons aged 6 months and older are recommended for annual vaccination, with rare exception.”

Flu vaccines are updated to better combat the strains that are expected to be circulating in the United States. This year:

For more in-depth information about the 2019-2020 flu season, the CDC offers a FAQ resource center, which can be accessed at https://www.cdc.gov/flu/season/faq-flu-season-2019-2020.htm.