From those who draw blood with the ease of a vampire, to those who stalk the halls of hospitals in the dark of night, healthcare is full of spooky jobs. 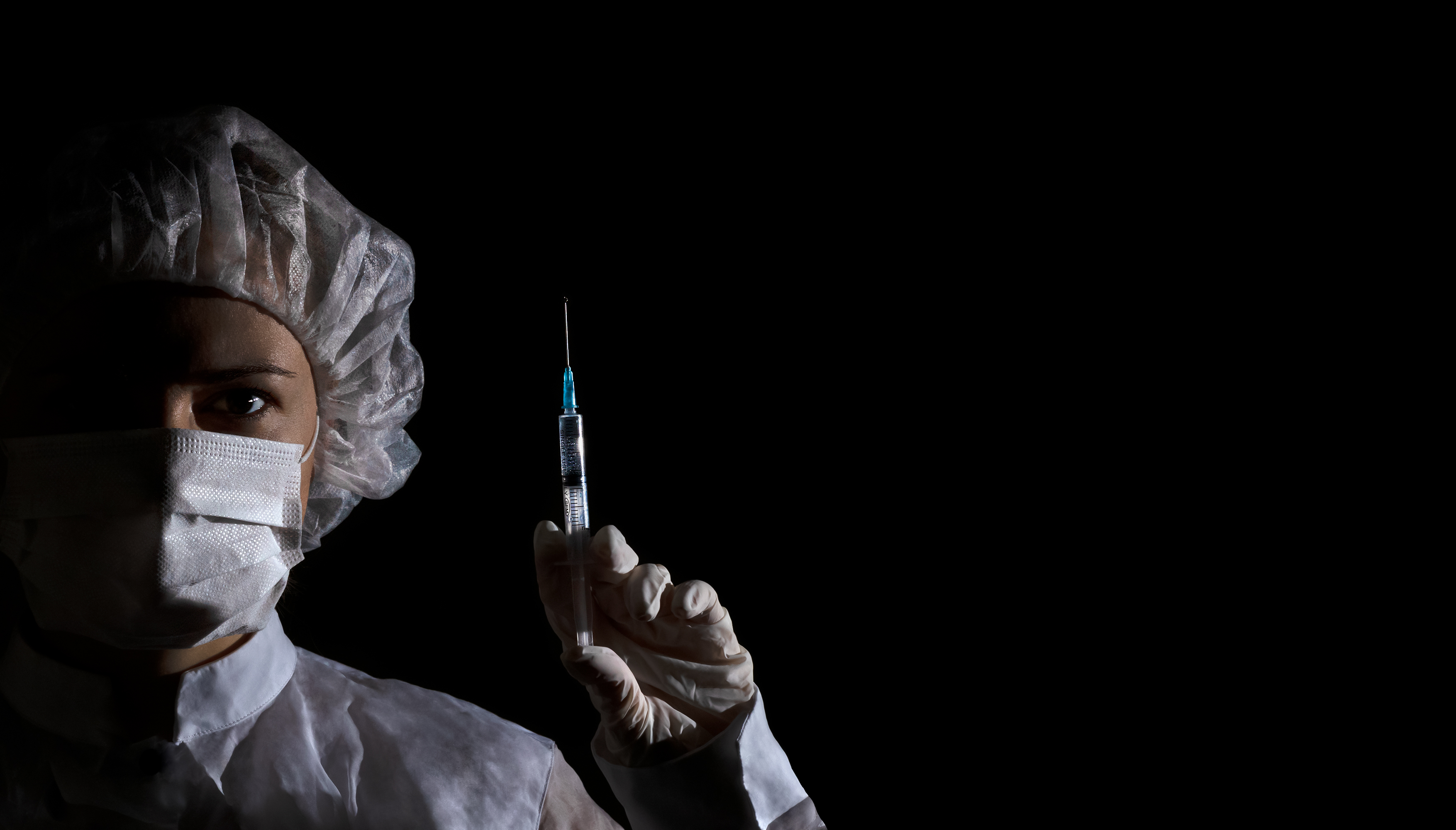 Halloween is upon us. A time when regular folks break out the blood and guts for decoration. For some healthcare workers, though, blood and guts can be the makings of a normal workday.

From those who draw blood with the ease of a vampire, to those who stalk the halls of hospitals in the dark of night, healthcare is full of jobs that can give the average ghoul or goblin a fright. So, we’ve compiled a list of healthcare’s spookiest jobs, ranked in no particular order—because, let’s be real, it’s 2020 and everything is pretty spooky right about now.

Why So Spooky: Blood. That’s about it. Because of blood, and the fact that phlebotomists willingly and easily remove blood from the bodies of living human beings. If that doesn’t give you the chills, you might want to check yourself for a pulse.

Why So Spooky: Pathologists closely examine a body’s organs, tissues, body fluids, cells, and molecules—also known as, ya know, guts. Bonus spooky points for forensic pathologists, in particular, because they do all of that with dead bodies. If we ever have a zombie outbreak, we’re counting on you fine folks to sort it out.

Why So Spooky: Speaking of dead bodies. Forensic scientists work with law enforcement to analyze evidence and investigate crimes. Crimes like murder. They can also be experts in things like bloodstain pattern analysis and body identification, so there’s certainly no shortage of spooky here.

Why So Spooky: Things that go bump in the night—like a physician stalking the halls of the hospital at all hours of the night. Because that’s their job. They work overnight. Also, not to be forgotten, night-shift nurses. Particularly on nights that have full moons. When they work in the ER. If you know, you know.

Why So Spooky: There are four types of medical waste: general, infectious, hazardous, and radioactive. That includes bodily fluids. And used syringes. And radioactive waste. And someone has to be the person to make that stuff disappear. Sounds like a horror film waiting to happen, doesn’t it? Particularly, if something goes wrong with that radioactive waste.

Why So Spooky: It takes a special kind of nurse, advanced practitioner, or physician to clock in at the clink, surrounded by any number violent criminals, including murderers, who could easily be the inspiration for a slasher film. And though those criminals obviously need medical care, too, it’s not likely they’re fans of the Hippocratic Oath, having done harm to others. That’ll give you a fright, for sure.

? Honorable Mention: Every Other Healthcare Job

Why So Spooky: Because, again, it’s 2020. And we’re seven long months into a global pandemic with no real end in sight. Maybe some nice witch will spend their Halloween breaking the collective curse we’re all under, though, and things will be okay again soon. Fingers crossed.

From your friends at HealthJobsNationwide.com, we wish you many treats and zero tricks this year. And if you’ll be working this Halloween (when there will be a full moon (while Mercury is in retrograde (in, ya know, the year 2020))), we wish you the absolute best of luck. Stay safe out there.