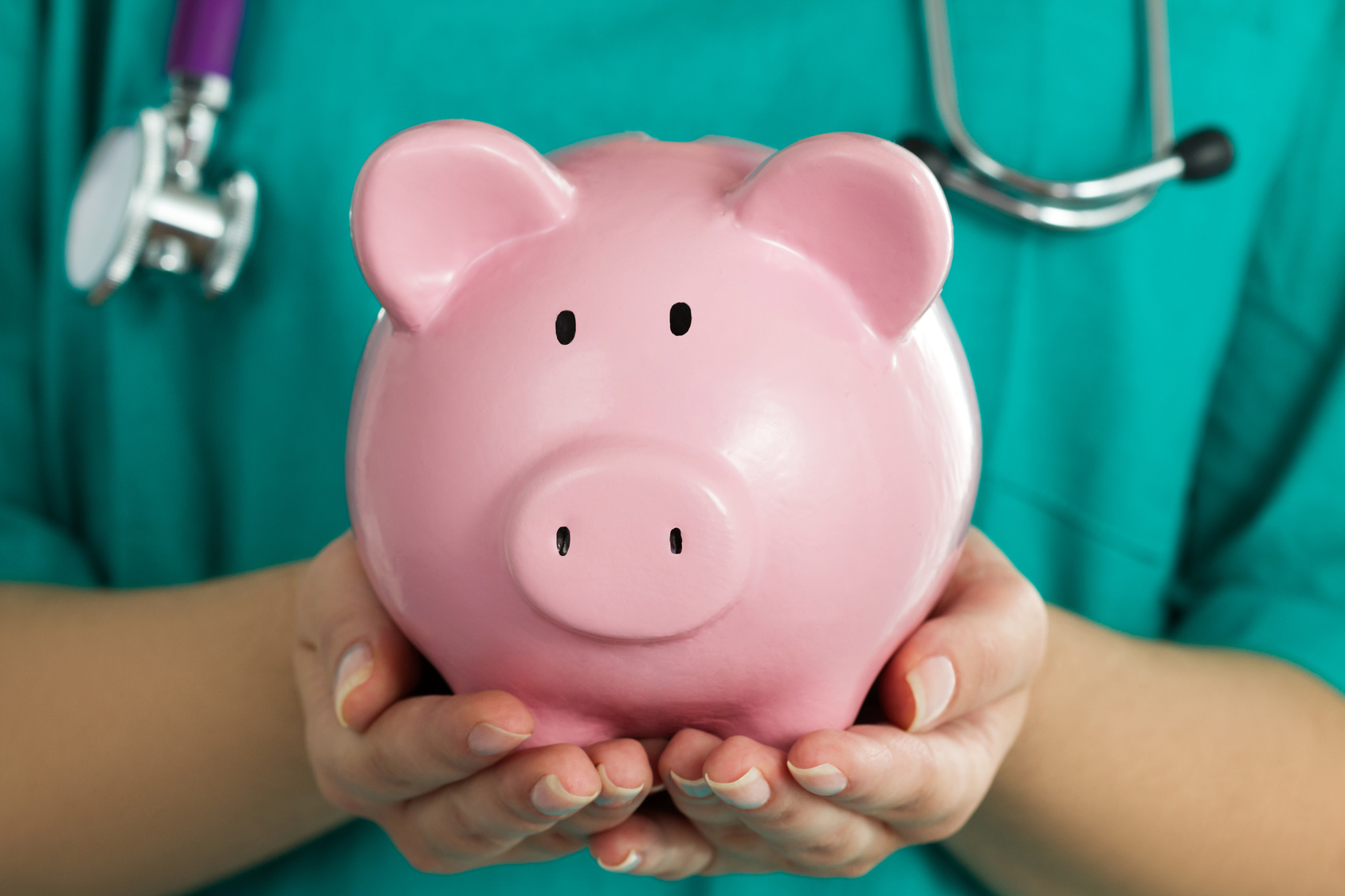 In a survey of nearly 3,000 adults younger than 65, about half of the roughly 1,900 who said they spent money on medical care in the previous year reported that they knew in advance what their costs would be. Of those who didn’t anticipate how much they would owe before receiving care, only 13 percent said they tried to predict their out-of-pocket expenses. An even smaller proportion, 3 percent, compared prices from multiple providers ahead of time.

It wasn’t that survey respondents were ignorant of price differences or didn’t care about them. More than 90 percent said they believed that prices vary greatly among providers, and 71 percent said that the amount they spent out-of-pocket was important or very important when choosing a doctor. Yet most respondents said they didn’t comparison shop or even ask how much they would owe in copayments or other cost-sharing expenses before they turned up for an appointment.

Three-quarters of the study participants said they did not know of any resource that would allow them to compare costs, while half said that if a website showing such information were available, they would use it.

“If price shopping is an important policy goal, it will be necessary to increase the availability of information on price and decrease the complexity of accessing the information,” the researchers wrote. They noted that patients trying to figure out pricing information and their share of the cost must often know specific procedures’ billing codes, the difference between professional fees and facility fees, and the details of how their insurance plan is structured.

“Our results emphasize that simply passing price transparency laws or regulations (as over half of states have done) appears insufficient to facilitate price shopping,” they added.

Most respondents said they did not think there was a relationship between lower cost and lower quality.

One reason for the lack of shopping activity may be that consumers value the ongoing relationship they have with an existing doctor and don’t want to disrupt that, said Neeraj Sood, professor of public policy at the University of Southern California in Los Angeles and one of the study’s authors.

Another possible explanation is that despite efforts by states, employers and insurers to make price information readily available, shopping for health care services is nowhere near as user-friendly and intuitive as buying something on Amazon or Expedia.

“Maybe right now these tools are so primitive that even though there is a financial incentive to shop, people aren’t doing it,” Sood said.

People surveyed were most likely to search out prices before going to a retail or urgent care clinic compared with other care facilities. Consumers who received physical therapy or lab and imaging services were more likely than others to comparison shop for providers, the survey found.