Chris Collins, the United States Representative for New York’s 27th congressional district, has been arrested by the FBI on charges of insider trading. 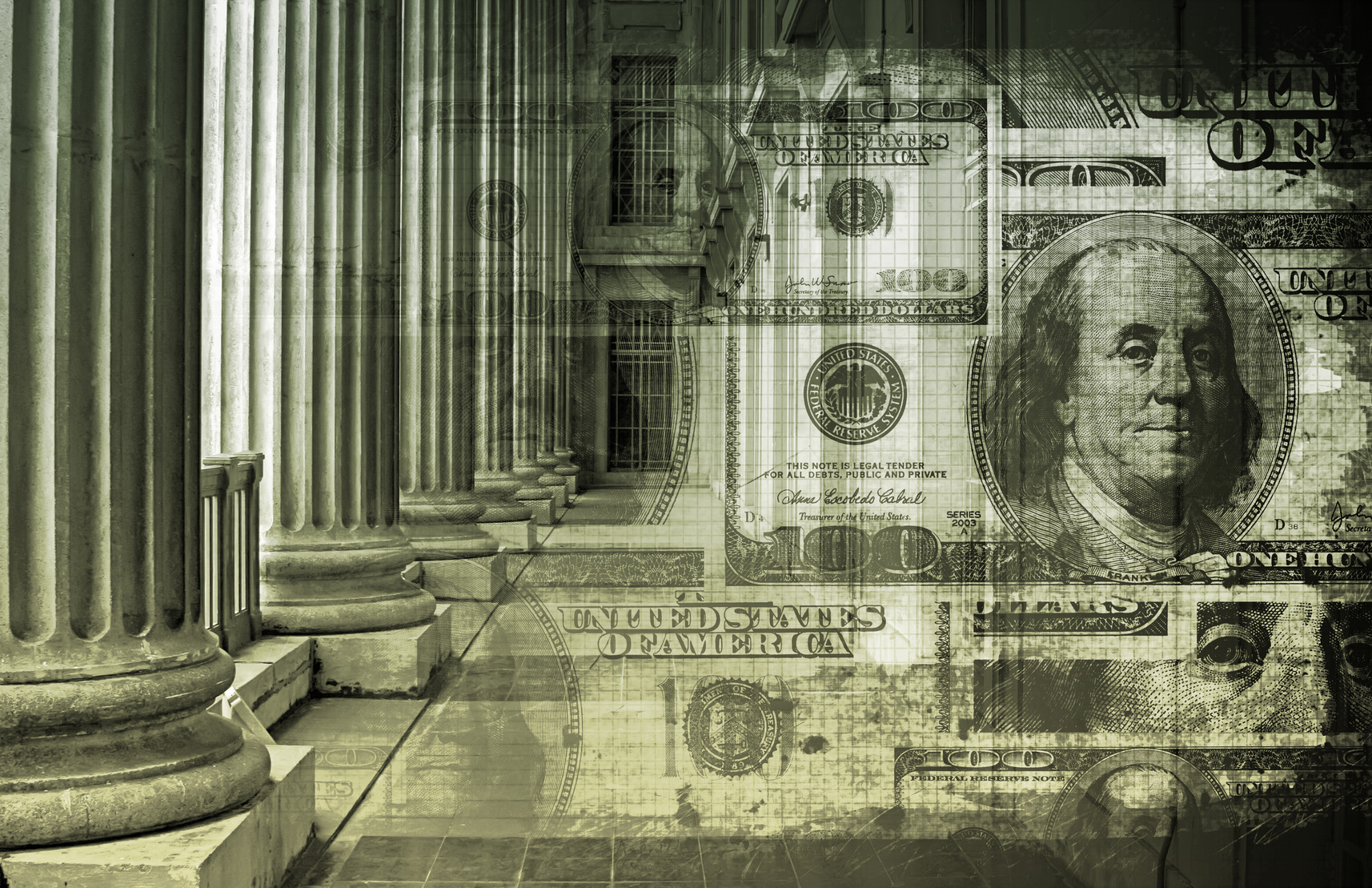 Chris Collins, the United States Representative for New York’s 27th congressional district, has been arrested by the FBI on charges of insider trading and lying to the FBI.

It is alleged Collins, 68, used his position with an Australian biopharma firm, Innate Immunotherapeutics, to help his family and friends make illegal stock trades, and to avoid massive losses of more than $768,000. Collins served as a board member for Innate Immunotherapeutics, a small North Melbourne-based pharmaceutical company, for three years, until 2017, and he currently owns 17% of their stock, making him one of the company’s biggest shareholders.

The charges allege that Collins received an email from Innate’s CEO, Mondher Mahjoubi, in June of last year, warning him that the company’s only drug, the multiple sclerosis treatment MIS416, had failed in its latest trials. It is alleged that Collins and his collaborators managed to avoid losses of more than $768,000 by disposing of 1.39 million shares as the result of this tipoff.

On Wednesday, August 8, 2018, Collins called the charges “meritless,” and went on to say, “I’ve said it before and I’ll say it again: I am proud of my affiliation with Innate.”

The U.S. Securities and Exchange Commission also announced Wednesday that it has filed securities fraud charges against Collins, after they began investigating his stock dealings in January of 2017.