A spike in cases of children with a rare neurological disease that causes polio-like symptoms has health officials scrambling to understand the illness. 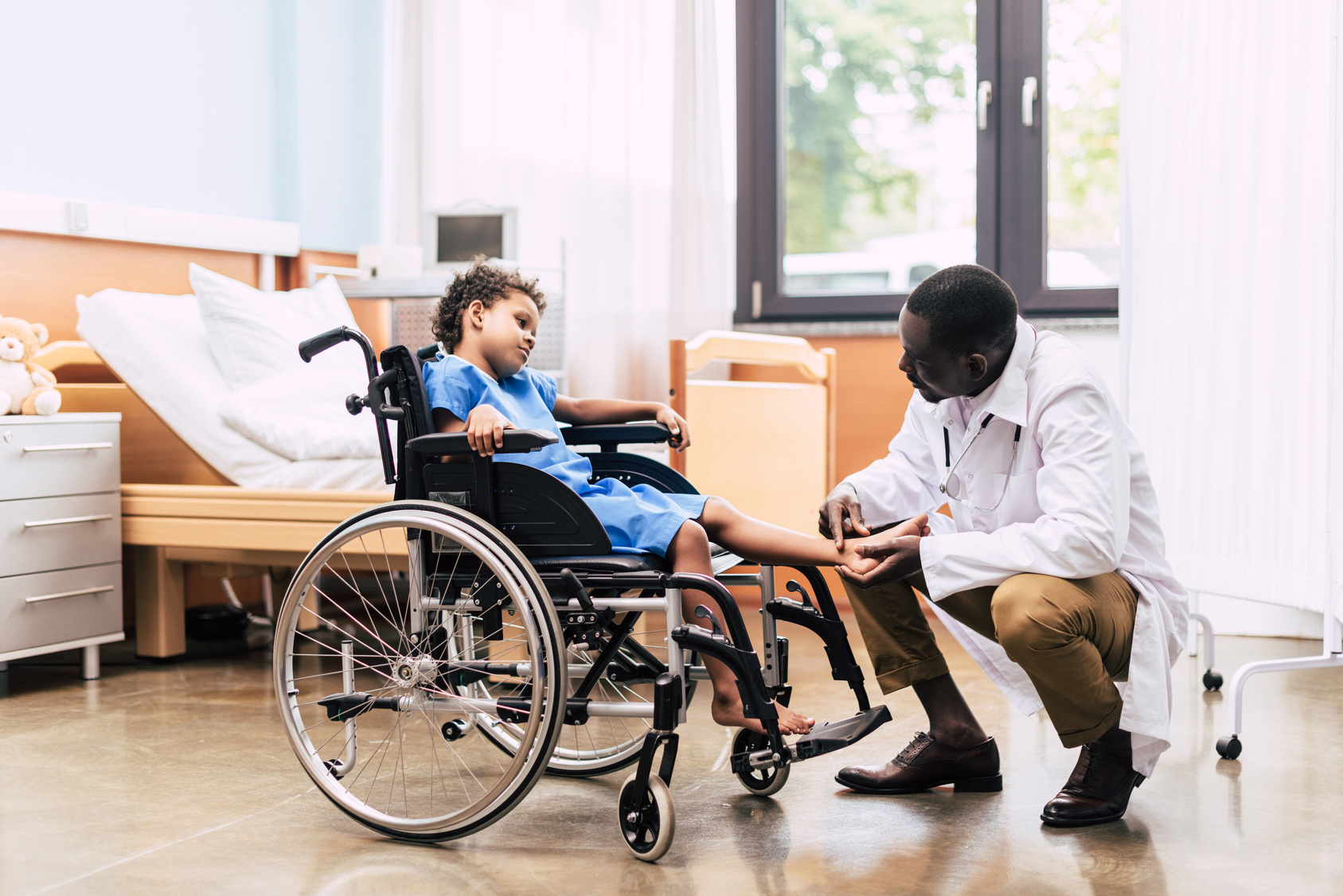 A spike in the number of children with a rare neurological disease that causes polio-like symptoms has health officials across the country scrambling to understand the illness. Yet, more than four years after health officials first recorded the most recent uptick in cases, much about the national outbreak remains a mystery.

Acute flaccid myelitis (AFM) affects the gray matter in the spinal cord, causing sudden muscle weakness and a loss of reflexes. The illness can lead to serious complications — including paralysis or respiratory failure — and requires immediate medical attention.

The federal Centers for Disease Control and Prevention is investigating 127 cases of possible AFM, including 62 that have been confirmed in 22 states this year. At least 90 percent of the cases are among patients 18 years old and younger. The average age of a patient is 4 years old.

AFM remains extremely rare, even with the recent increase. The CDC estimates fewer than 1 in a million Americans will get the disease. Officials advised parents not to panic, but remain vigilant for any sudden onset of symptoms. They also suggested that children stay up to date with their vaccines and practice good hand washing habits.

This year’s outbreak marks the third spike of AFM in four years. From August 2014 to September 2018, 386 cases have been confirmed. Yet, experts still do not understand crucial aspects of the disease, including its origins and who is most at risk.

“There is a lot we don’t know about AFM,” said Dr. Nancy Messonnier, director of the National Center for Immunization and Respiratory Diseases. Here’s what puzzles health officials about AFM:

The cause is still unknown.

Acute flaccid myelitis can be caused by viruses, such as polio or West Nile. But federal officials said that those viruses have not been linked to the U.S. outbreak over the past four years. They have not isolated the cause of these cases.

Despite symptoms reminiscent of polio, no AFM cases have tested positive for that virus, according to the CDC. Investigators have also ruled out a variety of germs. Environmental agents, viruses and other pathogens are still being considered.

The 2014 outbreak of AFM coincided with a surge of another virus that caused severe respiratory problems, called EV-D68, However, the CDC could not establish a causal link between AFM and the virus. Since then, no large outbreaks of virus have occurred, according to the CDC.

Carlos Pardo-Villamizar, a neurologist and director of the Johns Hopkins Transverse Myelitis Center, said that the mystery lies in whether the damage seen in AFM is caused by an external agent or the body’s own defenses.

“At this moment, we don’t know if it’s a virus that is coming and producing direct damage of the gray matter in the spinal cord,” he said, “or if a virus is triggering immunological responses that produce a secondary damage in the spinal cord.”

It’s not clear who is at risk.

Although the disease appears to target a certain age group, federal disease experts do not know who is likely to get acute flaccid myelitis.

Pardo-Villamizar said identifying vulnerable populations is “a work in progress.”

Mary Anne Jackson, a pediatric infectious disease specialist and interim dean of the school of medicine at the University of Missouri-Kansas City, said many of the patients she saw were healthy children before falling ill with the disease. She suspects that a host of factors play a role in the likelihood of getting AFM, but more cases must be reviewed in order to find an answer.

The long-term effects are unknown.

The CDC said it doesn’t know how long symptoms of the disease will last for patients. However, experts say that initial indications from a small number of cases suggest a grim outlook.

A study published last year found 6 of 8 children in Colorado with acute flaccid myelitis still struggled with motor skills one year after their diagnosis. Nonetheless, the researchers found that the patients and families “demonstrated a high degree of resilience and recovery.”

“The majority of these patients are left with extensive problems,” said Pardo-Villamizar, who was not involved in the study.

Jackson, who also saw persistent muscle weakness in her patients, said she believes the CDC may be hesitant to specify the long-term effects of disease because existing studies have included only small numbers of patients. More studies that include a larger proportion of confirmed cases are needed to better understand long-term outcomes, she said.