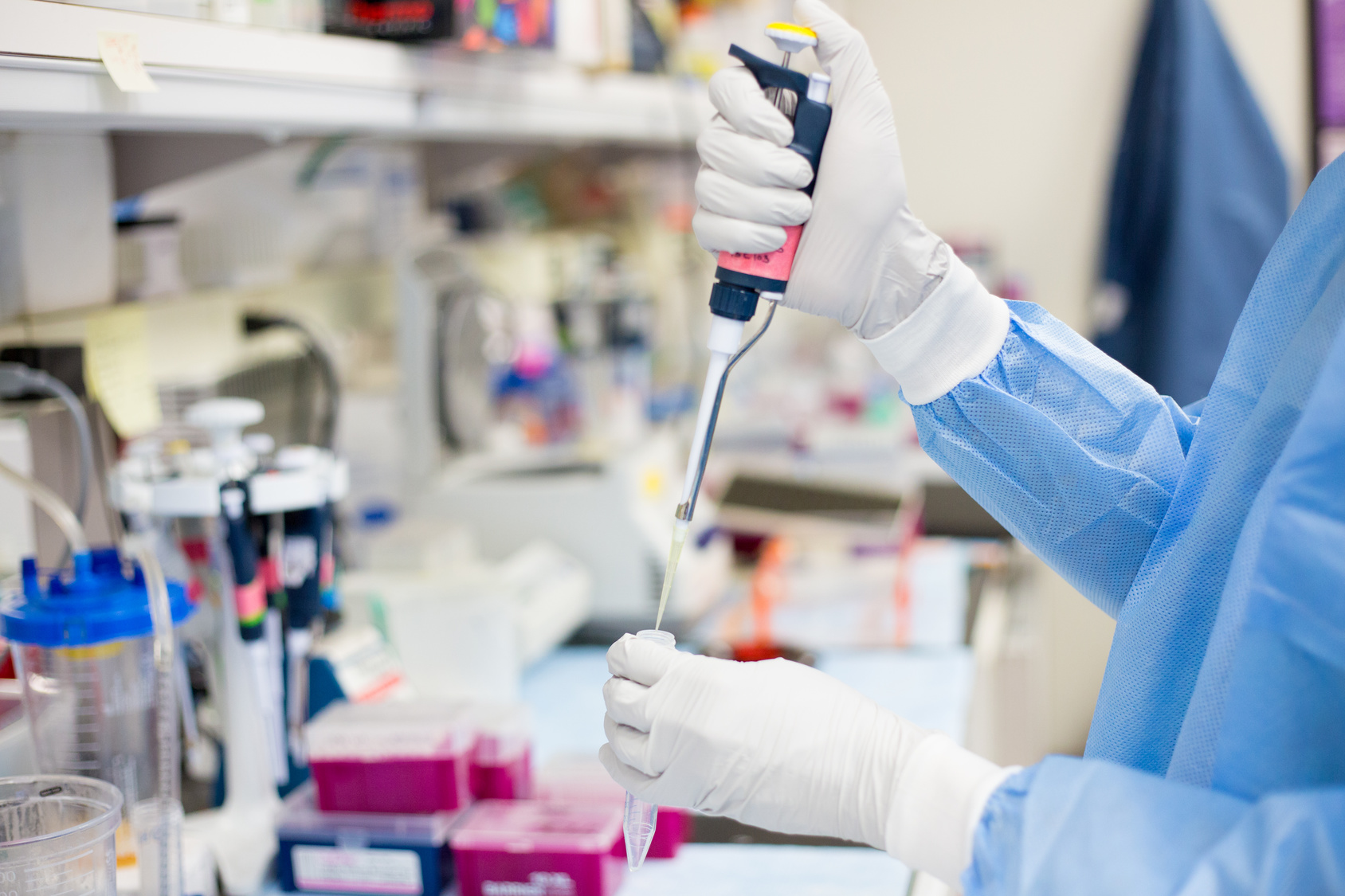 According to the 2018 Pharmaceutical Research and Manufacturers of America annual member survey, biopharma companies invested a total of $71.4 billion in research and development (R&D) in 2017, up from $65.5 billion in 2016 and the highest ever recorded level of R&D spend in the industry. Survey results also showed that nearly one out of every five dollars of revenue was devoted to R&D, and of the total R&D spend, Phase 3 testing accounted for nearly 30% of it, making it the most expensive part of the process.

Nearly one-sixth of total domestic R&D spending by American businesses is made up by U.S. biopharma companies. These investments have helped to pave the way for groundbreaking medical advances and essential therapies throughout the world, including the 56 novel medicines approved by the FDA in 2017, including the first cell and gene therapies, the first medicine for primary progressive multiple sclerosis (PPMS), and the first treatment for sickle cell disease in 20 years.

A new study found that Big Pharma makes more from high U.S. drug prices than it spends on research around the world.

Sure to add fuel to the fiery U.S. drug pricing debate, new work from several health policy experts showed that pharma makes more from platinum pricing in the U.S. than it spends on research around the world.