Maine’s Governor signed a bill into law on Wednesday to allow some terminally ill patients to pursue medically assisted suicide. 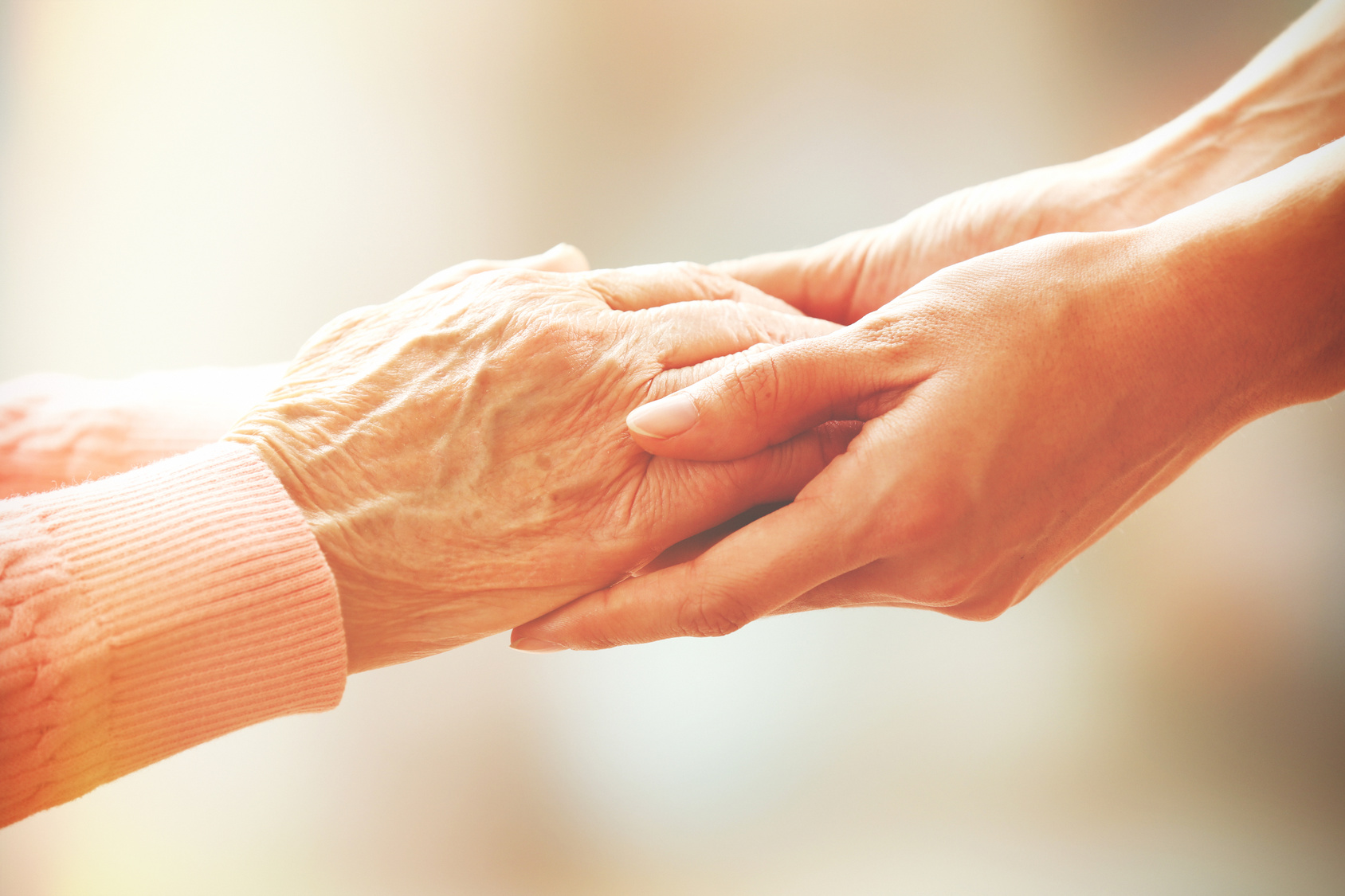 Maine’s Governor, Janet Mills, signed a bill, known as the Death with Dignity Act, into law on Wednesday to allow some terminally ill patients to pursue medically assisted suicide. The law establishes legal and medical procedures to allow adult patients with a terminal illness and a short time to live to make the informed decision to be prescribed medication to end their life. The procedures the law puts in place include, among others, two waiting periods, one written and two oral requests, a second opinion by a consulting physician, and a psychological evaluation.

“It is my hope that this law, while respecting the right to personal liberty, will be used sparingly; that we will respect the life of every citizen, with the utmost concern for their spiritual and physical well-being, and that as a society we will be as vigorous in providing full comfort, hospice and palliative care to all persons, no matter their status, location or financial ability as we are in respecting their right to make this ultimate decision over their own fate and of their own free will,” Governor Mills said prior to signing the bill.