Waste in the U.S. healthcare system accounts for nearly 25% of total spending, or $760 to $935 billion annually, according to a report published this week. 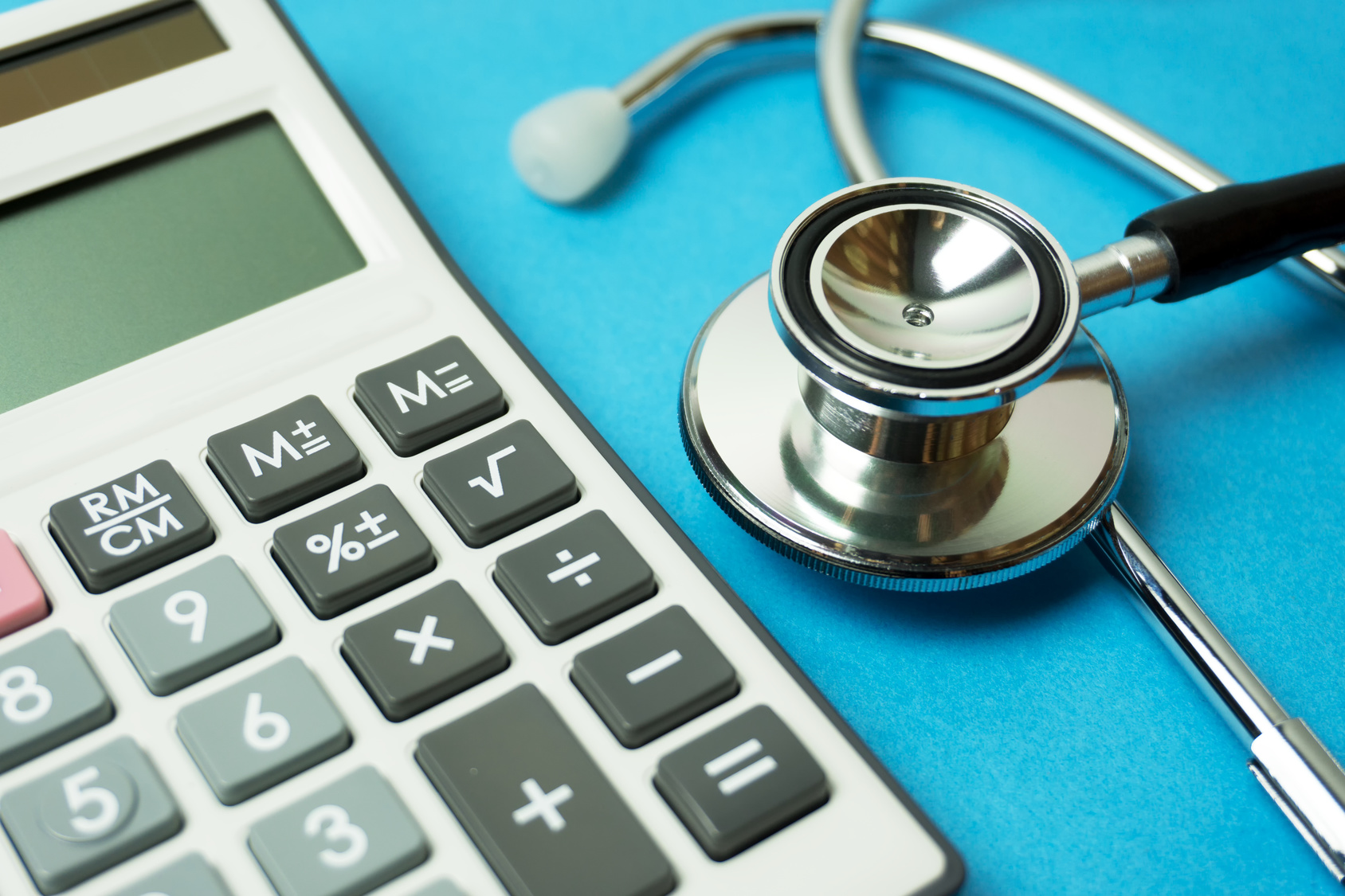 Waste in the U.S. healthcare system accounts for nearly 25% of total spending, or $760 to $935 billion annually, according to a report published this week in JAMA Open Network.

For the report, researchers broke the U.S. healthcare system’s waste into six categories, including failure of care delivery, failure of care coordination, over treatment or low-value care, pricing failure, fraud and waste, and administrative complexity. Administrative complexity accounted for the most waste, equaling $265.6 billion annually. The second most costly category was pricing failure, totaling up to $240.5 billion.

“The estimated total costs of waste and potential savings from interventions that address waste are as high as $760 billion to $935 billion and $191 billion to $282 billion, respectively,” Dr. William Shrank, Chief Medical Officer at Humana, and his colleagues wrote in the report, which was published on Monday. “These estimates represent approximately 25% of total health care expenditures in the United States, which have been projected to be $3.82 trillion for 2019.”

The report also noted that the United States currently spends more on healthcare than any other country, with costs nearing $3.6 trillion, or 18% of the gross domestic product.