13% of the population of the U.S. now lives in a county that is experiencing a primary care physician shortage. Advanced practitioners could very well be the answer. 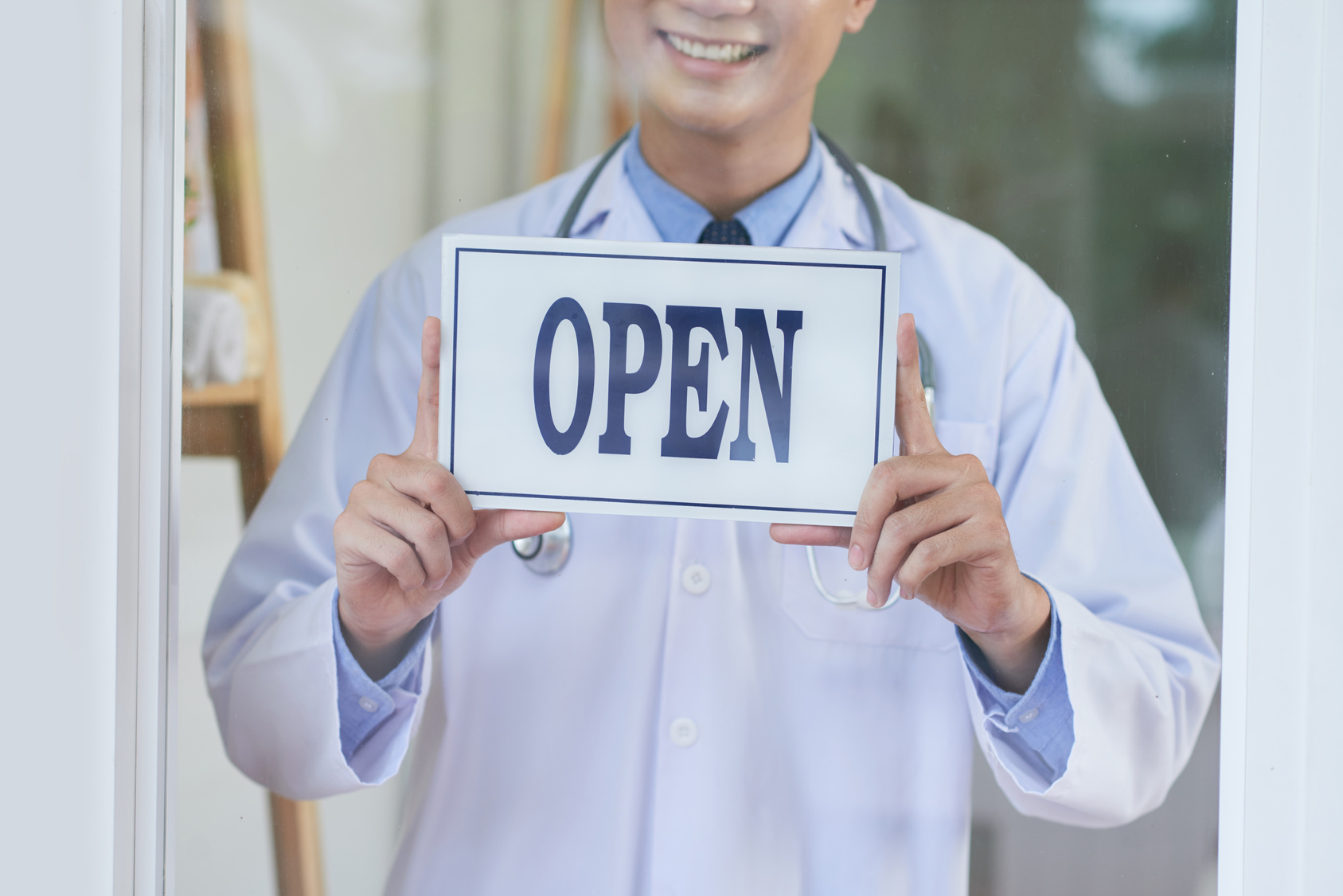 Forty-four million Americans, or 13% of the total population, now live in a county in the United States that is undergoing a primary care physician shortage, according to a new report from UnitedHealth Group, one of the nation’s largest insurers.

When considering the findings of the report, entitled Addressing the Nation’s Primary Care Shortage: Advanced Practice Clinicians and Innovative Care Delivery Models, expanding scope of practice laws in the 28 states still restricting NPs from full practice authority is one clear answer to the shortage, which is only expected to get worse over time.

By removing barriers to practice and allowing NPs to practice at the full capacity of their training and education, the report finds that the number of U.S. residents living in a county with a primary care shortage would decline 70%, from 44 million to less than 13 million.

To read the full findings of the report, please click here.