The debate around the proposed nurse staffing ratio mandate on the ballot in Massachusetts rages on, with new figures estimating it could cost up to $949M. 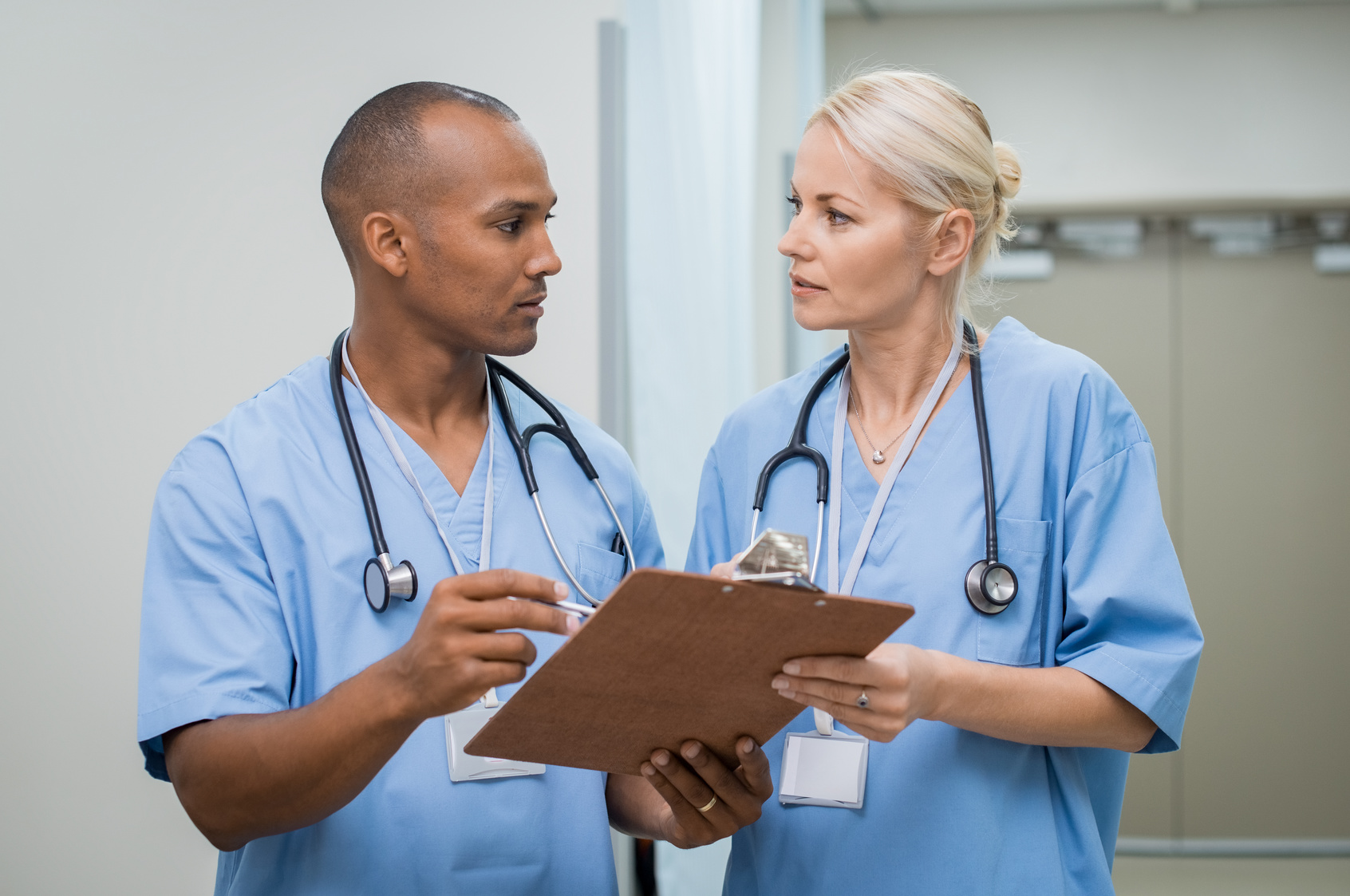 The total annual costs of a ballot question in Massachusetts that aims to limit the number of patients assigned to each nurse is estimated to cost between $676 million and $949 million, if put into action, according to a new state analysis. The Health Policy Commission, who released the numbers along with other findings on October 4th, also cautioned that it is likely a conservative estimate of the possible cost.

Stuart Altman, Health Policy Commission Chairman, told reporters that passing the initiative could “force a lot of other changes” to health care in Massachusetts in relation to associated costs and the way hospitals choose to respond to the mandate, if it passes.

The Health Policy Commission’s study found that an additional 2,286 to 3,101 full-time nurses would need to be hired to meet the proposed staffing mandates, and that the greatest need would be at community hospitals and for night shifts.

It was also noted by the Health Policy Commission implementing the staffing ratios could save an estimated $34 million to $47 million as a result of shorter hospital stays and fewer adverse events associated with the hiring of a greater number of RNs.