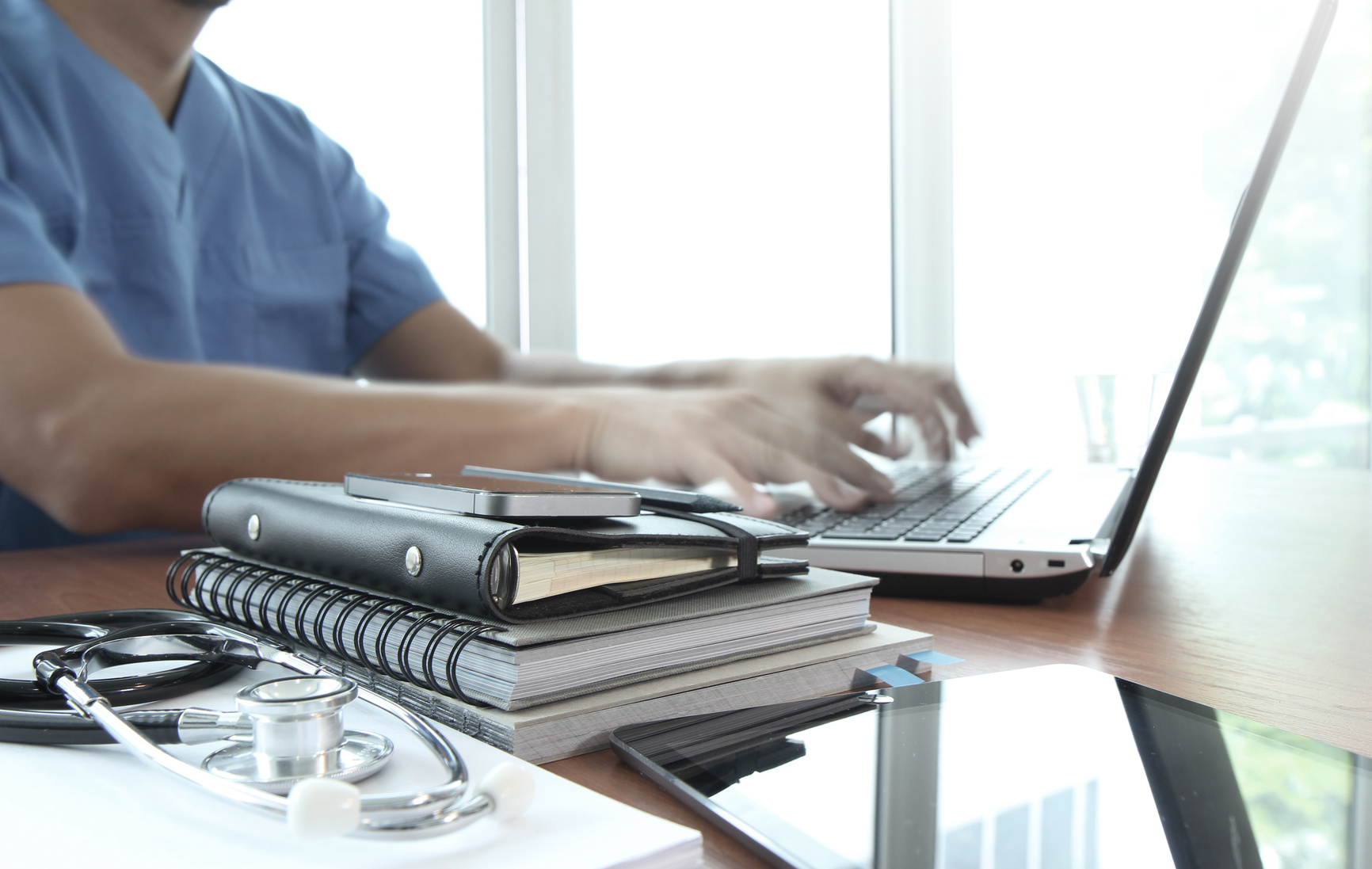 A research letter, penned by Thomas H. McCoy Jr, MD and Roy H. Perlis, MD, MSc and published this month by the American Medical Association, took an in-depth look at reported healthcare data breaches from 2010 through 2017 and found breaches are on the rise, while postulating that the ongoing transition to EHRs may increase such breaches.

The authors of the letter analyzed all data breaches occurring between January 1, 2010 through December 31, 2017 that were reported to the Office of Civil Rights at the US Department of Health and Human Services, as is mandatory under the 1999 Health Insurance Portability and Accountability Act (HIPAA) and 2009 Health Information Technology for Economic and Clinical Health Act. Trends and types of breaches were observed across three types of reported categories, including those taking place at healthcare providers, at health plans, and at businesses associated with healthcare.

It was found that the most common type of breach was paper or film, accounting for 24% of total reported breaches, comprising a total of 3.4 million breached health records. However, tech-related breaches are on the rise, with the most popular form of breach shifting from laptop or paper or film to network server and email by 2017.