After the deadliest attack on Jews in U.S. history, stories emerged about “The Jewish Nurse” who treated the alleged gunman. Now, Ari Mahler, RN, tells his side. 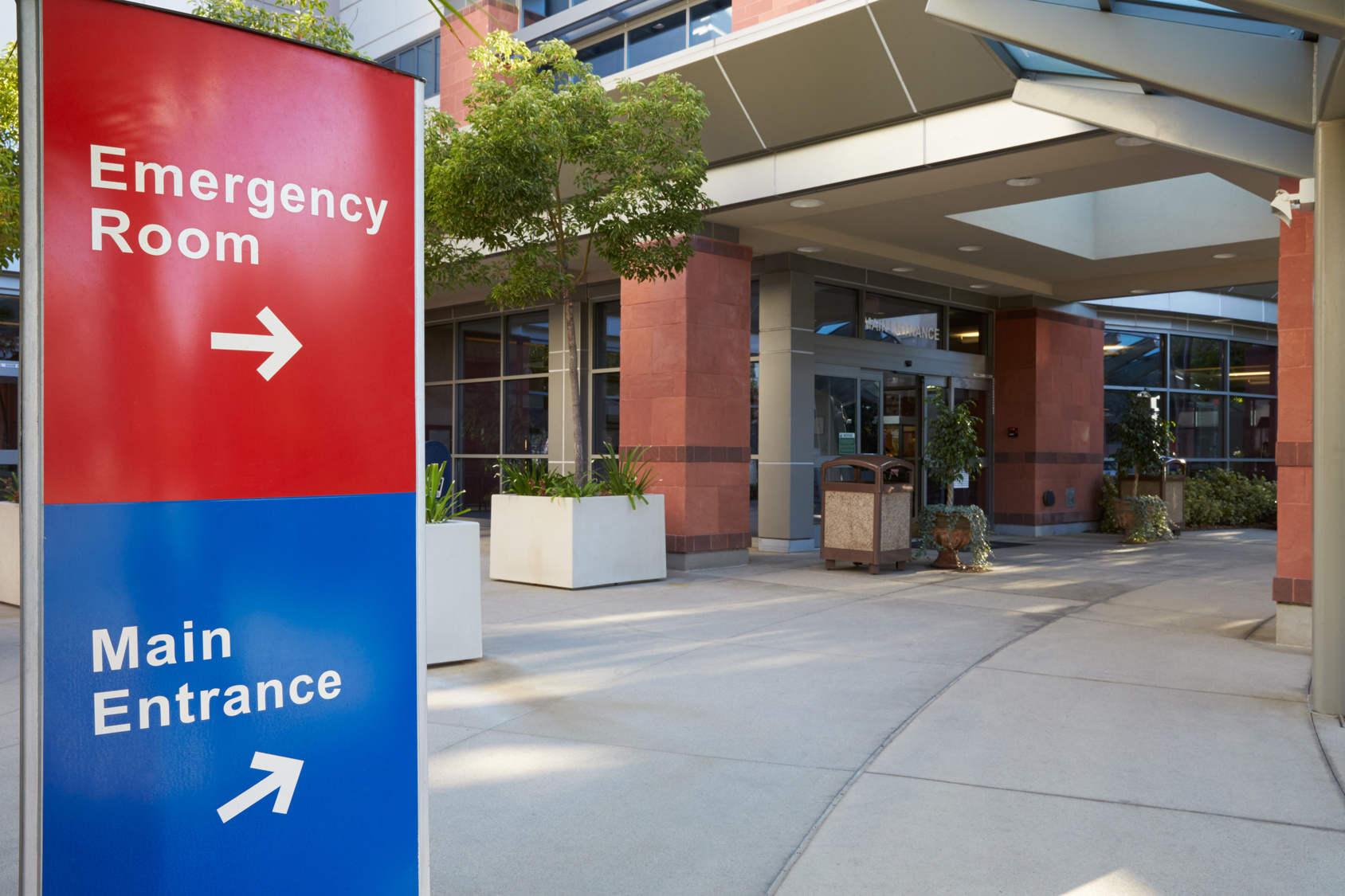 In the days following the tragic shooting at the Tree of Life synagogue in suburban Pittsburgh that left 11 Jewish people dead, stories spread of “The Jewish Nurse” who treated Robert Bowers, the alleged gunman. “Death to all Jews,” Bowers reportedly yelled as he was wheeled into the ER at Allegheny General Hospital, and still, “The Jewish Nurse” cared for him.

Now, “The Jewish Nurse” has a name—Ari Mahler, RN—and a message, and he has taken to the internet to tell his side of the events that transpired on October 27th in a powerful and moving social media post.

“I am The Jewish Nurse. Yes, that Jewish Nurse. The same one that people are talking about in the Pittsburgh shooting that left 11 dead. The trauma nurse in the ER that cared for Robert Bowers who yelled, “Death to all Jews,” as he was wheeled into the hospital. The Jewish nurse who ran into a room to save his life,” the post, which has been shared more than 166,000 times since it was published on Saturday, began.

Mahler went on to explain how he found empathy for the man who stands accused of the deadliest attack on Jews in U.S. history.

“Love. That’s why I did it,” he said in the post. “Love as an action is more powerful than words, and love in the face of evil gives others hope. It demonstrates humanity. It reaffirms why we’re all here. The meaning of life is to give meaning to life, and love is the ultimate force that connects all living beings. I could care less what Robert Bowers thinks, but you, the person reading this, love is the only message I wish to instill in you.”

Mahler’s poignant message can be found in full below.