The three plaintiffs are seeking damages from Mylan to represent a nationwide class of EpiPen purchasers. 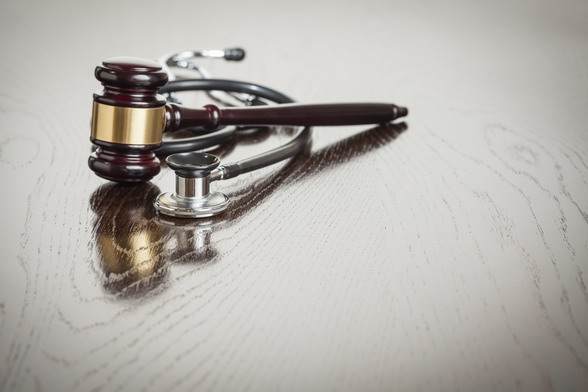 The lawsuit was filed on Monday in Tacoma, Washington, federal court by three EpiPen purchasers. It claims Mylan engaged in a scheme with pharmacy benefit managers, or PBMs – companies that act as intermediaries between pharmacies, insurers and drug companies – to dominate the market and overcharge consumers. Although other lawsuits have been filed over EpiPen pricing, Monday’s is the first to focus on the role of PBMs and to bring claims under the Racketeer Influenced and Corrupt Organizations Act, a federal law historically used against organized crime.