With the next full moon slated to appear in the sky next week, if you work the night shift, you may want to give this a read. 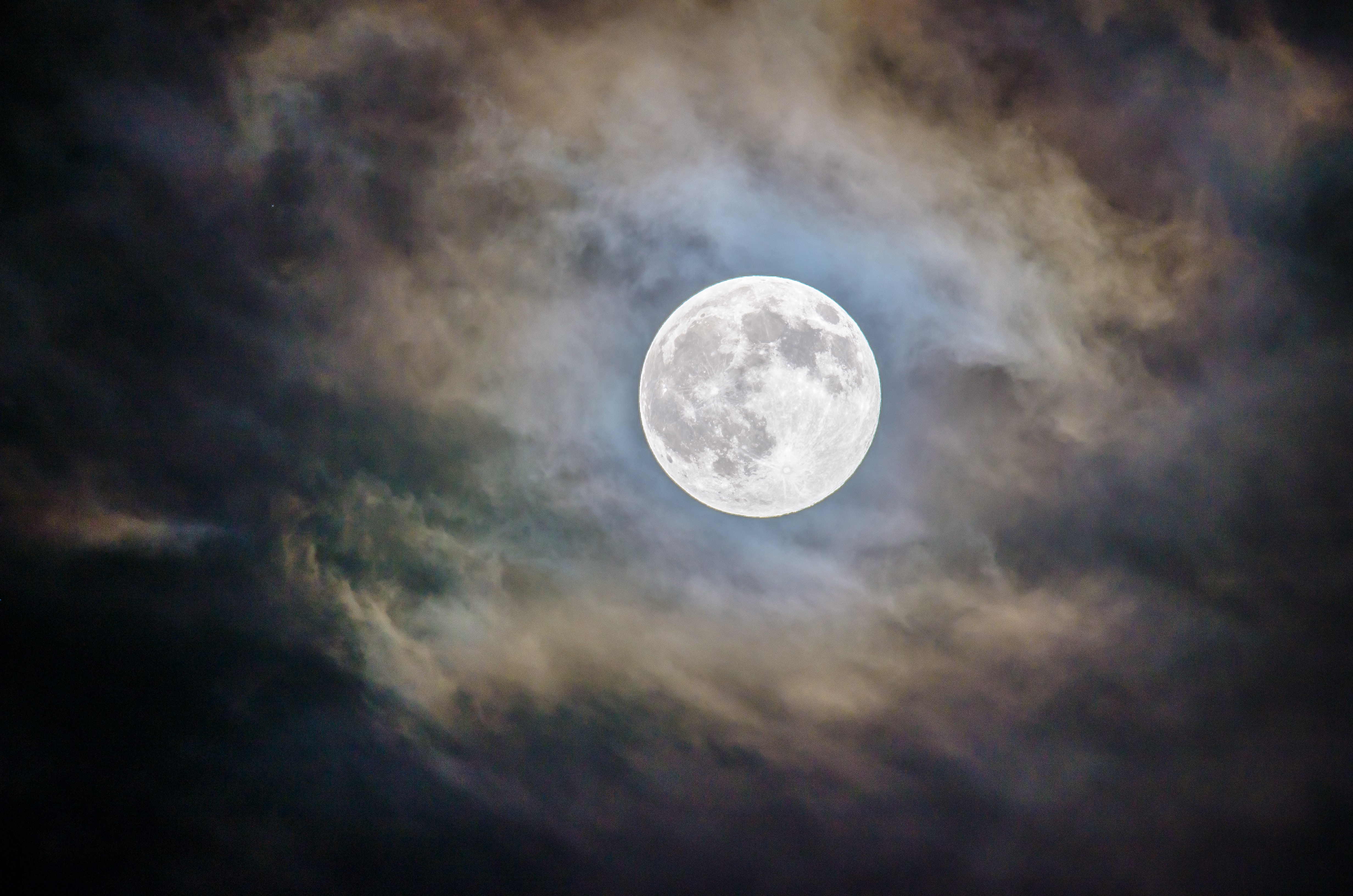 According to popular legend, the full moon tends to bring out the worst in people. For centuries, it has been associated with an uptick in violence, aggression, accidents, crime, and, of course, hospital admissions. The full moon has even been linked to disasters, mental illness, suicide, and all sorts of other unpleasant things. There are people out there who virtually live their lives according to the cycles of the moon, and many others who firmly believe that lunar effects are very real.

If you are a nurse, you’ve undoubtedly heard that working the night shift during a full moon can be interesting, to say the least. If you’re new to the night shift or the nursing game in general, though, you may wonder if all of the legends are really true. While research is still ongoing, and we can’t say for absolute certain whether a full moon really affects behavior, there is plenty of anecdotal evidence which suggests that it does. How does a full moon affect your night shift? Keep reading to find out!

When you work the night shift at a hospital or another medical facility, any night can quickly become an interesting one. People often attribute particularly challenging nights and strange cases to the full moon when the lunar event is taking place, but, in reality, those bizarre and difficult cases can happen at any time during the month. In fact, Ivan Kelly, James Rotton, and Roger Culver carefully examined more than 100 studies on lunar effects and found that there is no significant and reliable correlation between the full moon and changes in human behavior.

They did make a few interesting discoveries, though:

Is the “Full Moon Effect” Real?

The answer to whether the full moon effect is real or not isn’t an easy one. If you ask doctors, nurses, and other healthcare providers, you will likely find that there are several who firmly believe that the full moon brings out the worst in people. You’ll also probably hear plenty of stories about crazy patients or bizarre cases that presented on the night of the full moon.

Statistically speaking, though, there is no hard evidence to back up these beliefs. For nurses working in emergency departments, psychiatric hospitals, and residential care facilities, every night brings the opportunity for all sorts of crazy things to happen. It’s just the nature of working in a medical setting. While doctors and nurses may be more likely to take note of bizarre cases and situations during the full moon, that doesn’t mean that they aren’t happening at other times during the lunar cycle, too. It just means that they are linking two events that are likely unrelated.

Surviving the Night Shift During a Full Moon

Whether you believe in the full moon effect or not, working the night shift when the moon is full can give you a sense of anxiety. You may find yourself waiting and wondering what is going to happen next and anticipating that something will go wrong. Rest assured, though, that your night will probably be as “normal” as it ever is.

If you want to breeze through the next full moon, your best bet is to just not give it much thought. Strap on your favorite comfortable shoes and your favorite pair of cute scrubs, and prepare for your shift the same way you would on any other night. Head into work with a positive attitude, and don’t expect things to go wrong just because of the lunar cycle. If your coworkers are talking about expecting crazy to happen, don’t let them get to you. The full moon effect is largely just a superstition, and you really have nothing to worry about.

If you do have a crazy night during a full moon, don’t get too caught up in blaming the lunar cycle. Chalking a busy night up to the moon is not a correct assumption of cause and effect. When you work in a hospital or any other healthcare facility, you’re going to have crazy nights. That’s just the nature of the field. If one of those crazy nights happens to take place during a full moon, it’s more of a coincidence than a direct cause and effect.

Unless you are a particularly superstitious person (and even if you are), there is really no reason to be afraid of going to work during a full moon. You may have an interesting night, or you may have a calm one. It all depends on the patients in your care or the people in your local area. The moon being full isn’t going to have a major impact on your night, and there is no reason to get yourself worked up about it unnecessarily. Just go to work with a positive attitude, do your work, and make it through your shift without worrying about the moon. Trust us; you’ll feel a lot better if you don’t worry about superstitions!

Adela Ellis is a full-time nurse and part-time ambassador for Infinity Scrubs. Adela attended the University of Arizona and has been a travel nurse for the last 6 years. She enjoys working with different doctors, nurses, and patients from all over the country and blogging about her experiences. In her free time, she loves true-crime podcasts and cooking for friends and family.

1 thought on “Nurses Beware: How a Full Moon Affects Your Night Shift”