As it was first said in 1986, “nurses eat their young,” and last week, that adage proved true for one young nurse who took her own life. Now is the time to end nurse bullying. 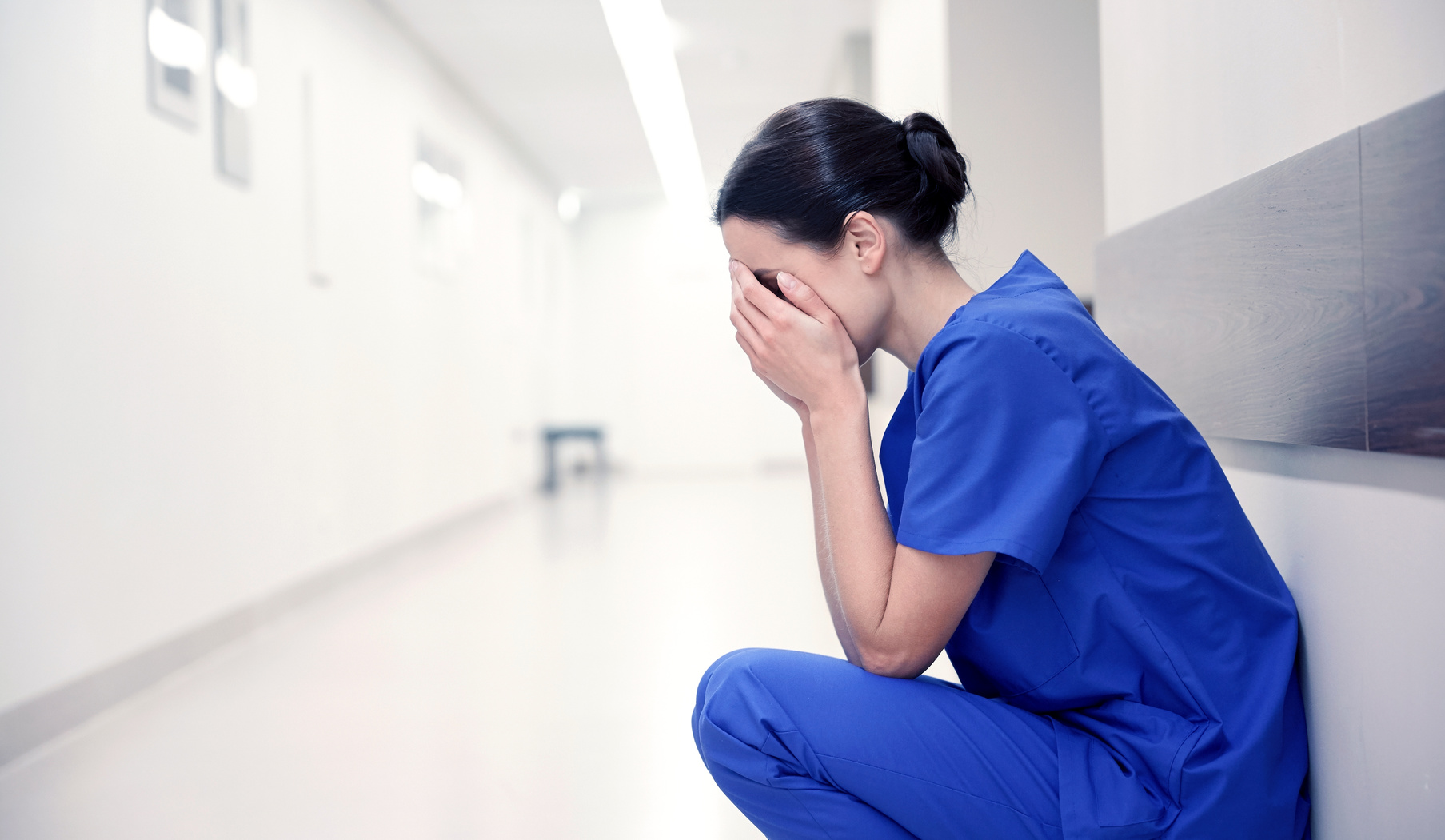 As it was first said by nursing professor Judith Meissner in 1986, “nurses eat their young,” and last week, that adage proved true for one young nurse who took her own life. Rhian Collins, a 30-year-old nurse and mother of two, committed suicide after being bullied by her coworkers at a U.K. psychiatric hospital.

In light of this tragic news, we find it is our responsibility to have a frank and open discussion regarding nurse bullying and suicide. Because, at its core, the nursing profession is a caring one. It takes certain levels of empathy and heart to do what nurses do, day in and day out, and that should not only be reserved for patients, but also for your fellow nurses.

Stress and burnout among nurses are, understandably, pervasive. Shifts are long, hospitals are understaffed, and tensions are high, but to put it in perspective, research suggests that at least 85% of nurses have been bullied at some point in their nursing career, and the number could actually be higher, as it is often speculated that incidents are under-reported. One study has stated that depressive symptoms among nurses clock in at 18%, and another shows that number as high as 41%. Even more alarming, a U.K.-based study published last year found nurses are 23% more likely to commit suicide than women in general, and the BBC has reported that nurses are four times more likely to commit suicide than people working outside of medicine.

All of those staggering numbers, and yet, the culture of nurse-on-nurse bullying has not changed much, if at all, since it was first said that “nurses eat their young.” However, there is hope, as many younger nurses have been put through the paces of school-based anti-bullying initiatives as they have grown up and stigmas of mental health issues have began to lessen. But unless and until a different mindset takes over the nursing profession, the problem will persist.

You cannot eat your young and expect them to survive.

We know you are stressed out. We know your hours are long, your back is aching, and you probably didn’t get to have a real lunch break today. We are not negating those stresses in any way. However, it doesn’t take much effort to just be kind—to yourselves and to your fellow nurses. You may just save another life in doing so, and that is what nursing is all about, saving lives.

If you are having thoughts of hurting yourself or others, we encourage you to seek help by calling the National Suicide Prevention Lifeline at 800-273-8255 or by texting 741741 to have a conversation with a trained crisis counselor via the Crisis Text Line.

4 thoughts on “Nurses Need to Stop “Eating Their Young””