Though nurses are well-educated and intelligent, they are cited as expert sources in health news stories less than 2% of the time, according to a new study. 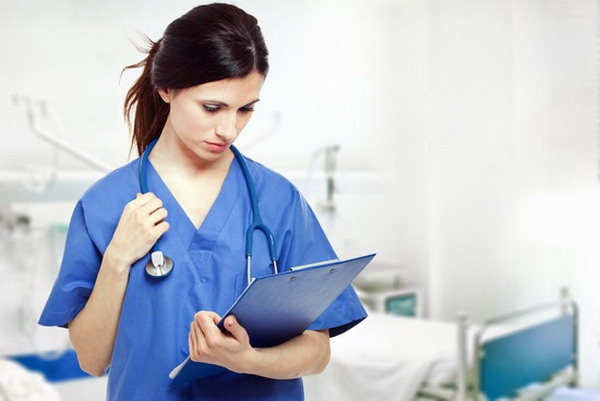 New research conducted by the George Washington University School of Nursing’s Center for Health Policy and Media Engagement has found that nurses “continue to be underrepresented as sources in heath news stories despite their increasing levels of education and expertise.”

Though nurses are well-educated and intelligent, the study shows a bias exists. The researchers noted that participants indicated prejudices endure in terms of positions of authority, and that “rock-star doctors” are a preferred source. It was noted that this mindset stems from “newsroom cultures,” and some participants said they have had to defend using a nurse as a source in the past.