Of the roughly $23.3 billion in sales growth seen by 45 top pharmaceutical products, $14.3 billion of that has been tied to price increases, not demand. 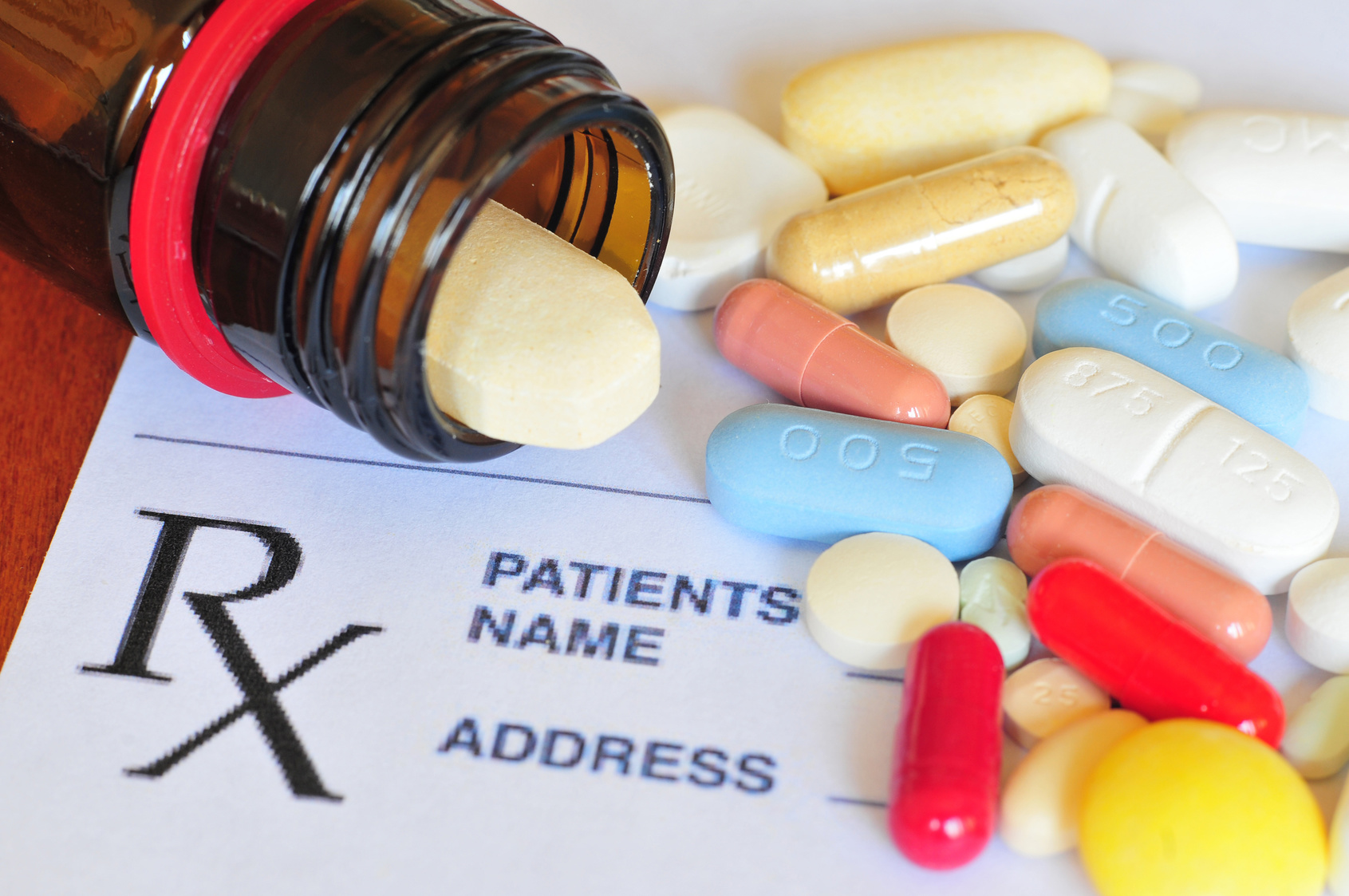 61% of the pharma industry’s recent sales growth was apparently, at least in part, a byproduct of price increases on top-selling drugs, according to a new report from investment firm Leerink.

From 2014 through 2017, sales for 45 top pharmaceutical products, including AbbVie’s Humira, Amgen’s Neulasta and Enbrel, and Pfizer’s Lyrica, increased by 28% (roughly $23.3 billion) in the United States. However, more than $14.3 billion of those sales was the result of price increases.

Continued price hikes from pharma companies have faced backlash and much scrutiny in recent years, including at the government level, with the Trump Administration releasing a plan to tackle the rising costs in May.