New immunomodulatory therapies are promising, not only for reversing skin barrier dysfunction, but in addressing the immune abnormalities associated with atopic dermatitis. 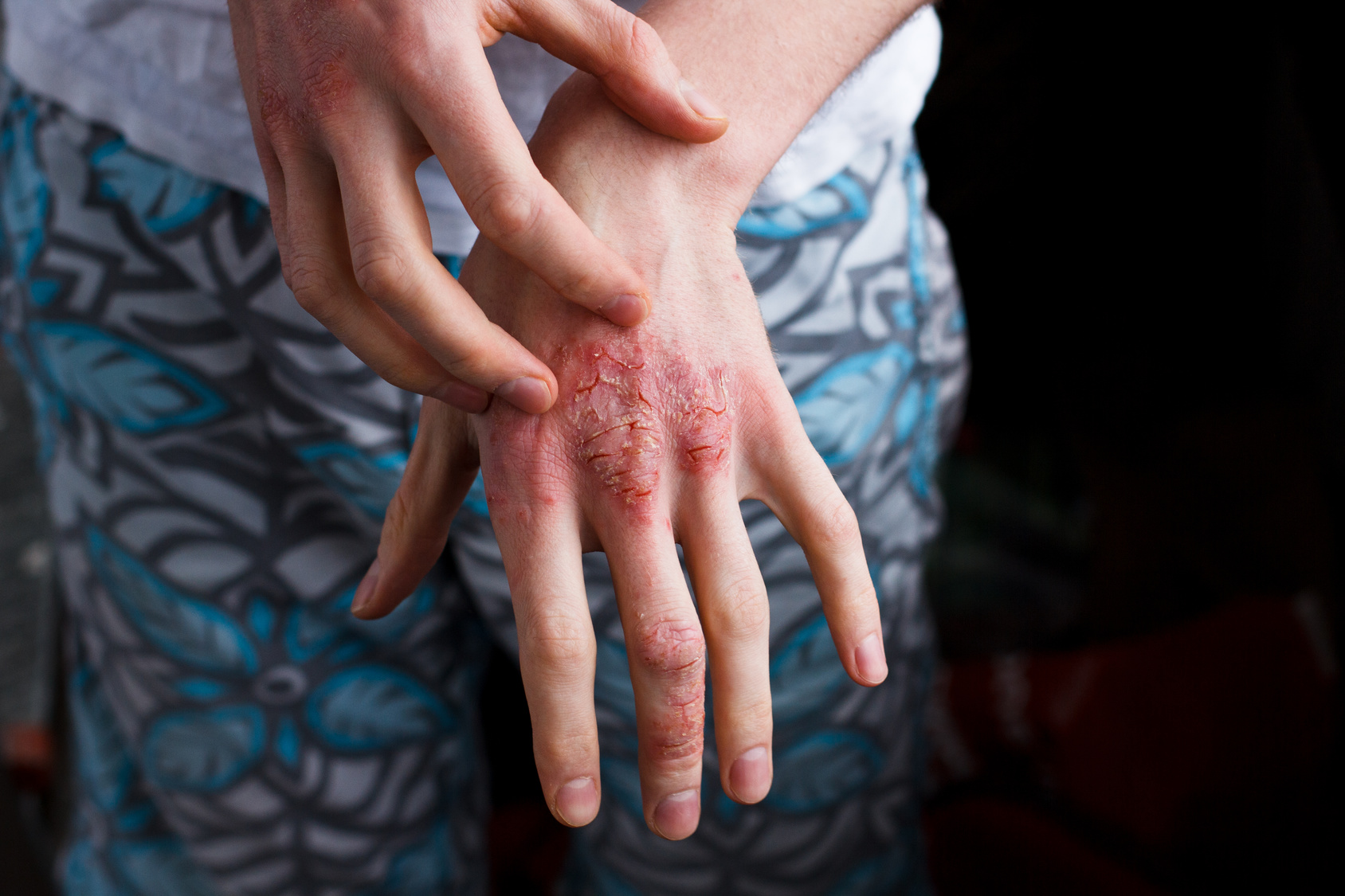 Atopic dermatitis is characterized by abnormal skin barrier function, causing increased permeability. The filaggrin gene is a key player in maintaining the protective function of the stratum corneum. One of the roles of the filaggrin gene is to compact keratinocytes into a tight layer, creating a barrier that protects the epidermis from allergens and bacteria. Think of it as brick and mortar. When there is dysfunction of the filaggrin gene, the barrier is broken. This allows transepidermal water loss, increased skin pH, decreased resistance to bacteria, specifically S. aureus, and exposure to allergens. The cytokines interleukin-4 (IL4) and interleukin-13 (IL-13) are major components that cause itch and inflammation. Additionally, overactivity of the enzyme phosphodiesterase-4 (PDE-4) has also been shown to contribute to the inflammation of atopic dermatitis. This break in the skin barrier and resultant inflammation and exposure to allergens leads to the atopic triad of atopic dermatitis, allergic rhinitis, and asthma. Therefore, treating the abnormal skin barrier function may prevent the allergic triad.

Research during the last decade has identified these specific cytokines and enzymes that contribute to the inflammation, erythema, pruritus, and excoriations of atopic dermatitis. New treatments target IL-4 and IL-13, as well as PDE-4. Previously the management of atopic dermatitis was reliant on topical steroids. The advent of newer therapies has allowed a decrease in the length of treatment with topical steroids. Topical calcineurin inhibitors Tacrolimus (Protopic™) and Pimecrolimus (Elidel™) were approved for treatment of atopic dermatitis in patients 2 years of age and older. They inhibit calcineurin, thereby suppressing inflammation. In December, 2016, Crisaborole (Eucrisa™) was approved for treatment of mild to moderate atopic dermatitis in patients 2 years of age and older. It is a nonsteroidal PDE-4 inhibitor that suppresses proinflammatory cytokines. In March, 2017, Dupilumab (Dupixent™) was approved for treatment of adults with moderate to severe atopic dermatitis. It is a monoclonal antibody biologic injectable medication that binds to the IL-4 receptor and modulates both the IL-4 and IL-13 pathways.

There are several PDE-4 inhibitor medications currently in clinical studies which look promising in treating atopic dermatitis. These new immunomodulatory therapies are promising not only for reversing skin barrier dysfunction but addressing the immune abnormalities association with atopic dermatitis.

I will be presenting the new advances in atopic dermatitis treatments this year at Skin, Bones, Hearts, and Private Parts conferences. Register for conferences in Nashville, Pensacola, or Orlando and hear about the new and exciting treatment options for your patients and families with atopic dermatitis.