There is increased diversity in gender and race/ethnicity within the nursing workforce, according to a new study. 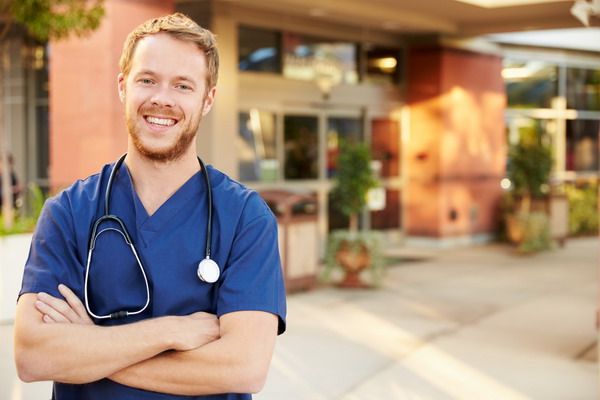