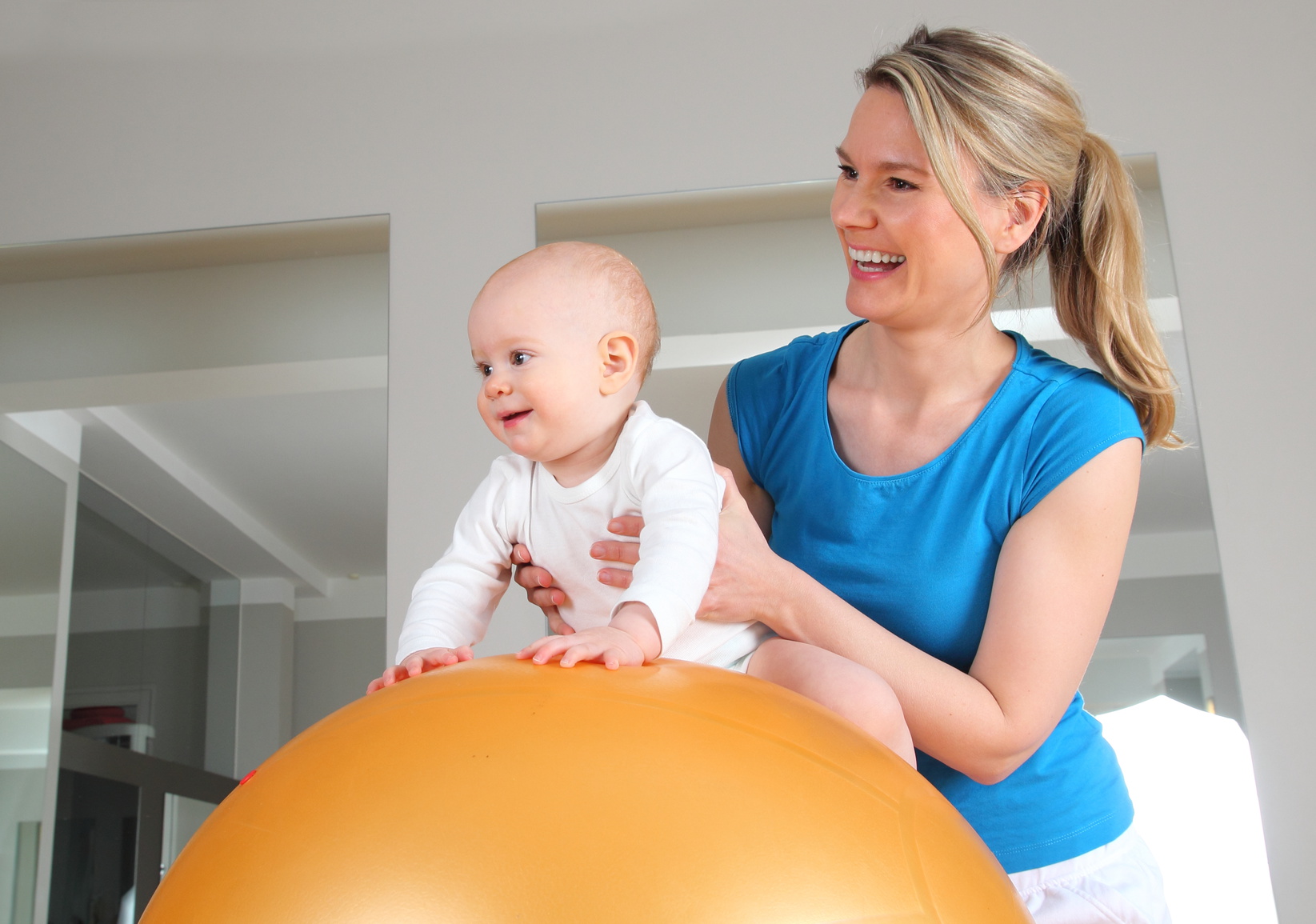 Before the deadline, lawmakers were busy grappling with the failed repeal of the Affordable Care Act.

CHIP, which has enjoyed broad bipartisan support, helps lower- and middle-income families that otherwise earn too much to be eligible for Medicaid. Besides children, it covers 370,000 pregnant women a year. Like Medicaid, CHIP is traditionally paid for with state and federal funds, but the federal government covers most of the cost.

Though current authorization for spending has expired, states can use some of their unspent federal CHIP money. Still, several states are expected to run out of money before the end of 2017, and most of the rest will run out by next summer. CHIP has been in this fix only one other time since it was established in 1997. In 2007, CHIP went weeks without funding authorization from Congress.

Here’s a quick look at what may lie ahead for the program.

1. Will children lose coverage because Congress missed the deadline?

They could eventually, but not immediately. A few states facing the most immediate threat — including California and Arizona — have enough funding to last only until the end of the year.

No states have yet announced plans to freeze enrollment or alert families about any potential end in coverage. But if Congress fails to renew funding quickly, some states may begin taking steps to unwind the program in the next few weeks.

2. What are states doing in reaction to Congress missing the deadline?

Most states are doing little except reaching into their unspent federal funds.

However, Minnesota was among those most imperiled because it had spent all its funds. State officials said Tuesday that the federal Centers for Medicare & Medicaid Services (CMS) was giving Minnesota $3.6 million from unspent national funds to cover CHIP this month.

Emily Piper, commissioner of the Minnesota Department of Human Services, reported in a newspaper commentary last month that her state’s funds would be exhausted last Sunday.

Even without the last-minute infusion of funding from CMS, most of the children covered by CHIP would have continued to receive care under the state’s Medicaid program, but Minnesota would get fewer federal dollars for each child, according to Piper’s commentary. However, she added, those most at risk are the 1,700 pregnant women covered by CHIP, because they wouldn’t be eligible for Medicaid.

Utah has notified CMS that it plans to discontinue its CHIP program by the end of the year unless it receives more federal money. About 19,000 children are in the state’s CHIP program, state officials say. So far, though, the state said it is not moving to suspend service or enrollment or alert enrollees about any possible changes.

Nevada officials said if funding is not extended it might have to freeze enrollment on Nov. 1 and end coverage by Nov. 30.

California, which has 1.3 million children covered by CHIP, has the highest enrollment of any state running out of funding this year. But, so far, it’s continuing business as usual.

“We estimate that we have available CHIP funding at least through December 2017,” said Tony Cava, spokesman for California Department of Health Services. “Our CHIP program is open for enrollment and continues to operate normally.”

Oregon said it has enough CHIP funding to last through October for its program that covers 98,000 children.

3. When is Congress likely to act?

The Senate Finance and the House Energy and Commerce committees have scheduled votes Wednesday on legislation to extend CHIP funding. If both approve their individual bills, floor votes could come quickly, and then both houses would need to resolve any differences.

Senate Finance Committee Chairman Orrin Hatch (R-Utah) and the committee’s ranking Democrat, Sen. Ron Wyden of Oregon, announced an agreement in mid-September to renew CHIP funding. Under the proposed deal, federal CHIP funding would drop by 23 percentage points starting in by 2020, returning to its pre-Affordable Care Act levels. The agreement would extend the life of the CHIP program through 2022.

Hatch and Wyden did not provide any details on how they would pay for the CHIP extension.

The House Energy and Commerce Committee posted its bill just before midnight Monday. It mirrors the Senate Finance plan by extending funding for CHIP for five years and gradually phasing down the 23-percentage-point funding increase provided under Affordable Care Act over the next two years.

4. If CHIP is so popular among Republicans and Democrats, why hasn’t Congress renewed the program yet?

The funding renewal was not a priority among Republican leaders, who have spent most of this year trying to replace the Affordable Care Act and dramatically overhaul the Medicaid program. Some in Congress also thought the Sept. 30 deadline was squishy since states could extend their existing funds beyond that.

5. Who benefits from CHIP?

While CHIP income eligibility levels vary by state, about 90 percent of children covered are in families earning 200 percent of poverty or less ($40,840 for a family of three). CHIP covers children up to age 19. States have the option to cover pregnant women, and 18 plus the District of Columbia do so.

The program is known by different names in different states such as Hoosier Healthwise in Indiana and PeachCare for Kids in Georgia.

For families that move out of Medicaid as their incomes rise, CHIP is an affordable option that ensures continued coverage for their children. Many states operate their CHIP programs as part of Medicaid.

This story was produced by Kaiser Health News, a nonprofit health newsroom whose stories appear in news outlets nationwide, is an editorially independent part of the Kaiser Family Foundation.

KHN’s coverage of children’s health care issues is supported in part by a grant from The Heising-Simons Foundation.

How the GOP’s replacement of the ACA could impact healthcare providers. 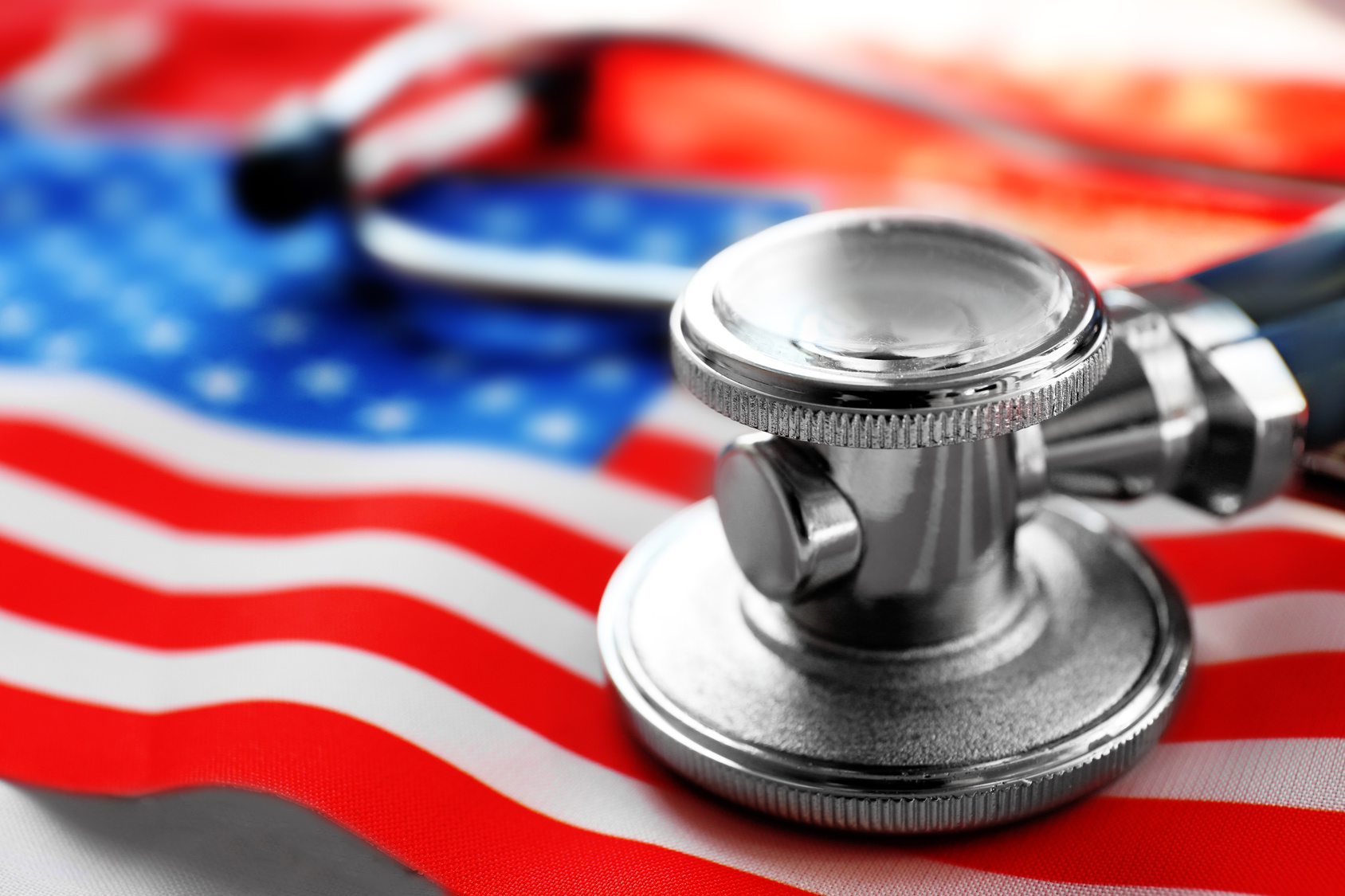 The stakes couldn’t be higher for America’s hospitals in the debate over the GOP replacement for Obamacare. Here’s a quick breakdown of the top issues to watch and how they could impact providers across the country.

One oncology infusion nurse offers her thoughts on the ACA. 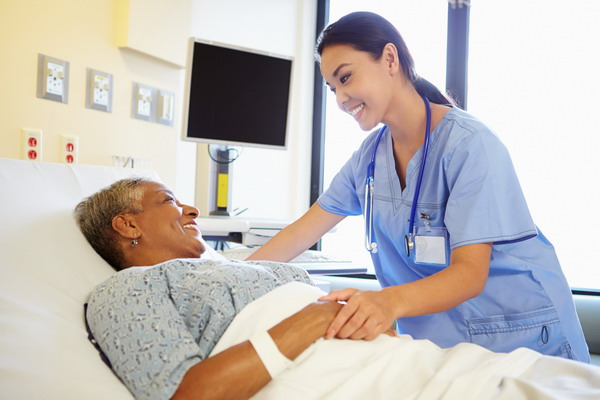 from American Journal of Nursing

I was an oncology infusion nurse in a hospital-based ambulatory center for a number of years, many of them before the Affordable Care Act (ACA) was signed into law in 2010. Besides administering chemotherapy and blood products, I infused medications to patients with sickle cell anemia as well as chronic autoimmune disorders such as rheumatoid arthritis, lupus, and Crohn’s disease. The common denominator among these diseases is the high cost of the medications used to treat them, at the time ranging from $3,000 to $10,000 per treatment. I know, because patients told me, their nurse.