A short and simple way to improve your patient satisfaction scores in the hospital. 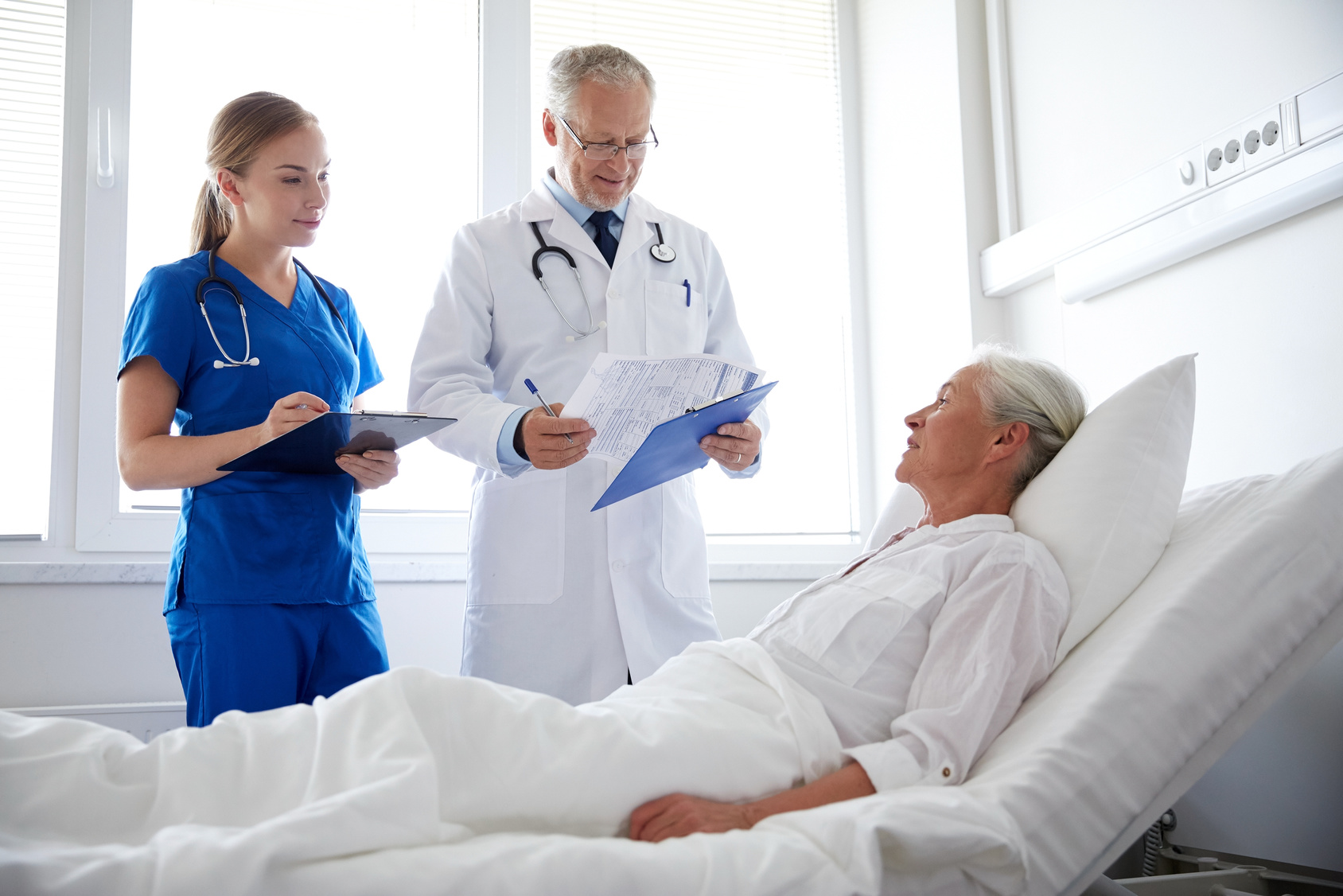 About three years ago, our hospital was abuzz about patient satisfaction. Our HCAHPS scores were lower than expected, and there was a push by the administration to improve them. As a hospitalist, I wondered to myself, what could I possibly do to improve my ratings? I already believed I was doing a very good job communicating effectively with patients.

Many years ago, I developed the habit at the end of each encounter of always asking patients, “What questions do you have for me?” Much to my dismay, their answers were rarely focused on their health or why they were in the hospital. Instead, they frequently seemed to revolve around things such as an upcoming imaging or blood test, their first meal, and most often, when they could finally go home. That got me thinking. If these are the questions and issues patients really care about, why not anticipate these questions and issues by initiating that conversation with patients before they bring it up with the doctor? I began to do just that. As a result, I developed my own three-part tool that I would use to conclude each patient encounter. The entire process would typically take only about 60 seconds, and if one of the steps didn’t apply to the patient, I would simply skip it and proceed to the next step. Here is my three-part tool, utilizing these common patient questions as a trigger to initiate the conversation:

After addressing these three questions, I would end by asking my usual question, “What questions do you have?” After doing this three-step process numerous times over many months, I noticed something surprising. Many patients would respond to my usual ending question with, “Nothing, doctor, you’ve answered all of my questions.” At that point, I realized I was onto something. By addressing some of the most common concerns of patients without having to be prompted, I was demonstrating to them that I might be understanding their most important and immediate concerns. Moreover, I noticed the tone of these patients tended to be relatively pleasant and calm, which made my job easier. A few months later, when I received my next patient satisfaction scorecard from the hospital, I was in the top 25% of my practice group, up from my previous report. My partners noticed my score, and I shared with them what I was doing. After initiating my process, their anecdotes revealed much of the same results that I had discovered.

If you are looking for a way to improve your patient satisfaction scores in the hospital, especially something that is short and simple to implement, don’t feel like you need to reinvent the wheel. I would simply recommend preempting patient questions and concerns by addressing these three common patient issues when staying in the hospital. Who knows, you might be surprised by how many patients say to you in a heartening way, “Nothing, doctor, you’ve answered all of my questions.”

Dr. Karnani is a subject matter expert in predictive analytics in healthcare, as well as a physician with a medical foundation in academic medicine. He provides a strong skill set in Analytical and Statistical Decision Making, Project Development & Management, and Education & Training. His focus is working with healthcare data to gain actionable insights in the areas of population health management, value-based care, and patient experience.

Dr. Karnani can be reached via email at rajilkarnani@yahoo.com or on LinkedIn here.