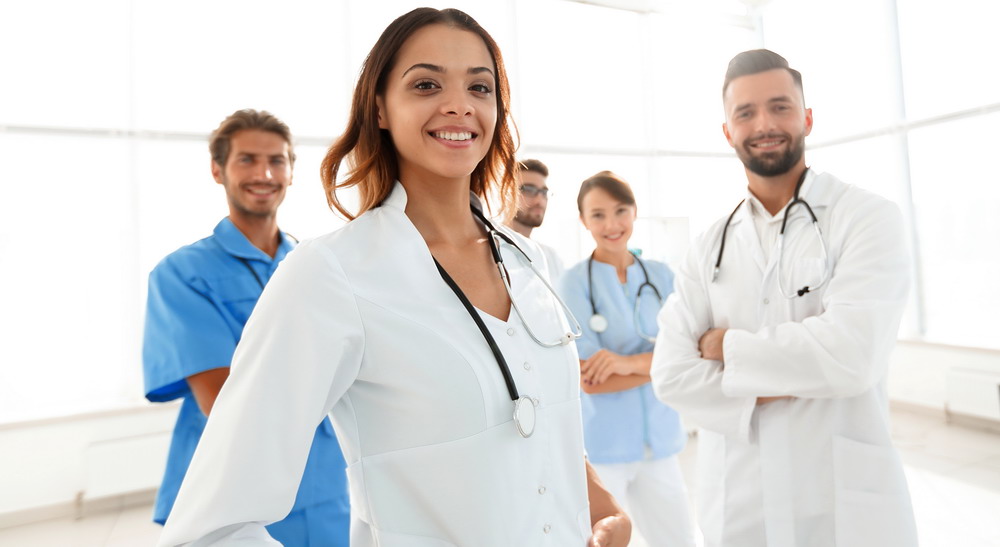 Every year various media outlets take a look at a wealth of past data in an attempt to predict the most in-demand medical specialties for the coming year. Predictions for 2020 began appearing in late 2019. The question now is whether or not those predictions are proving accurate in the midst of the coronavirus crisis.

Backer’s ASC Review reported on the annual Doximity physician employment report in early January. That report covered the top 10 most in-demand physician job specialties along with their average salaries based on an examination of data from 2017 through 2019.

It will be interesting to note if the Doximity report proves accurate. We will not know until sometime next year when final 2020 numbers are released. In the meantime, it is worth looking at the top 10 specialties Doximity zeroed in on.

Few are surprised that family medicine tops the list. The medical sector has been clamoring for more family medicine doctors for years. Family medicine is the one area that consistently suffers most from profound shortages. Perhaps salary has something to do with it?

The annual salary for family medicine doctors is $242,350. Only one other specialty on the top 10 list reported a lower salary: pediatrics. Your typical pediatrician makes slightly less.

While internal medicine came in number two in terms of demand, it is number three when it comes to annual salary among the top 10 specialties. It is no surprise that demand for internal medicine remains high. Internists are your all-purpose doctors that can serve as family practitioners, GPs, and hospitalists.

The third most in-demand physician specialty is emergency medicine. It is somewhat surprising that it follows internal medicine rather than taking the number two spot. After all, America’s emergency departments have been overwhelmed for quite some time. Perhaps the demand for emergency medicine has dropped somewhat thanks to years of Medicaid expansion.

Fourth on the top 10 list is psychiatry. This is another big surprise. Psychiatry tends to be highly specialized – even more so than most other specialties – for obvious reasons. But the fact that psychiatry ranks so high on the list suggests that the demand for psychiatric services is increasing. What does that say about America’s mental health?

Obstetrics and gynecology is not a specialty that gets a lot of play in the media. However, OB/GYN’s are enough in demand to make the 2020 top 10 list. They make an average of $335,000 annually and are more likely than some other specialties to own private practices.

Number six on the top 10 list is neurology. This could be due to a number of reasons, including the fact that neurology is not one of those specialties that is frequently talked about in medical school. Neurologists do make good money, with an annual average salary of $303,000. They are often employed by large hospitals and hospital groups.

Radiology is a physician specialty we expected to find much higher on the list. Nonetheless, it takes the number seven spot behind neurology. A typical radiologist can earn more than $428,000 annually working for a hospital or clinic.

Despite being one of the higher-paying physician specialties, anesthesiology is only number eight on the top 10 list. Being that anesthesiologists are generally employed by hospitals, a reduction in elective surgeries could explain why anesthesiology does not exhibit a higher demand.

Given the demands on family medicine, it is surprising that pediatrics comes in at number nine. Making the top five would have seemed more normal. Nonetheless, it is what it is. Your average pediatrician makes about $223,000 annually employed in a group practice, hospital, or private practice.

The specialty with the highest annual salary also takes the lowest spot on the list. The number 10 spot goes to cardiology. Earning in excess of $453,000 annually, cardiologists are among the most well-known specialists in modern medicine. The prevalence of heart disease has seen to that.

A careful review of the top 10 list reveals some surprises, but nothing terribly unexpected. All 10 of the specialties making the list deserve to be on it. Perhaps a few positions could have been switched here and there, but the cumulative choices are quite expected.

Now it remains to be seen if the coronavirus crisis has had any measurable impact on physician demand in each of the specialties. We will not know until 2020 numbers are released in 2021. For now, it is enough to know that there still aren’t enough physicians to meet current demand. Now is a great time to start a career as a physician regardless of your chosen specialty.