More than 90% of medical residents say that salary potential strongly swayed their choice of specialty in some way, according to a recent survey. 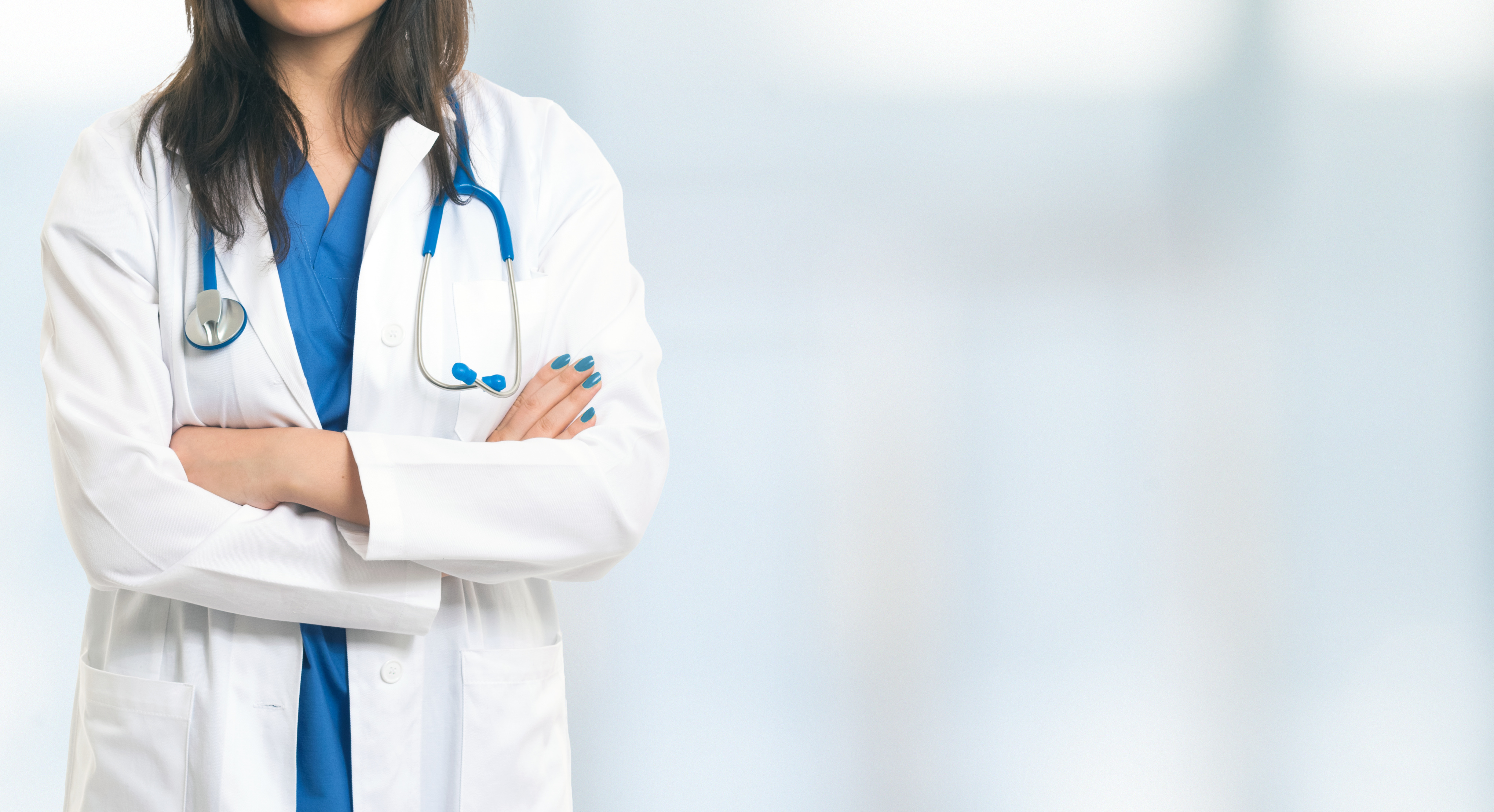 Nearly all medical residents—more than 90%—say that salary potential strongly swayed their choice of specialty in some way, according to a recent survey.

The survey, which was conducted by Medscape and polled more than 2,200 residents, found that the average resident earns $61,200, a 3% rise over the last two years, but less than half (47%) of residents feel they are being fairly compensated for their work.

The least paid specialty reported was Family Medicine, with an average annual salary of $57,400, and nearly half of primary care residents stated that they plan to subspecialize, which does not lend much hope to the growing primary care physician shortage.