56% of doctors registered either strong support or were somewhat supportive of a single-payer health system, according to a recent survey. 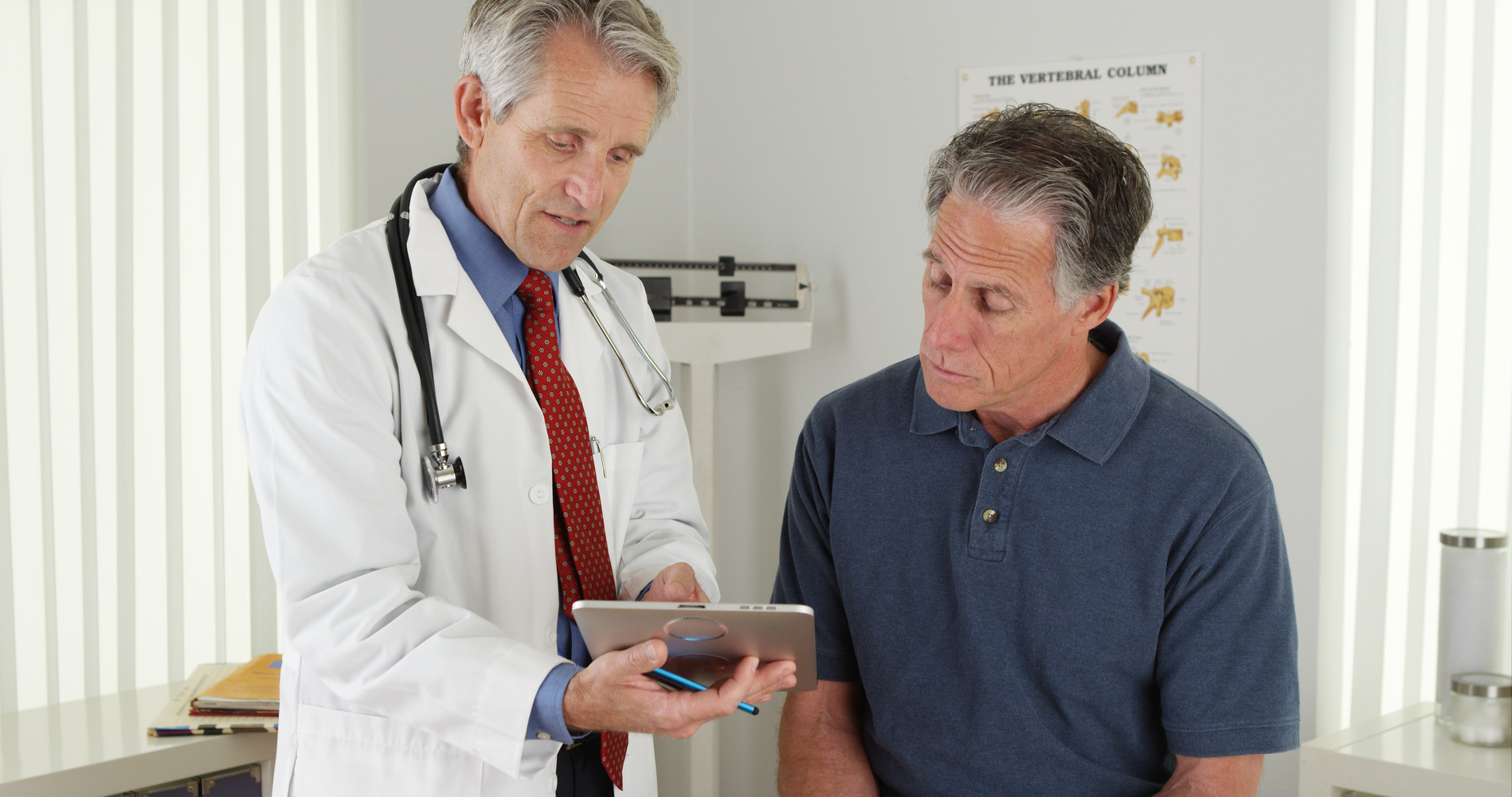 Single-payer health care is still a controversial idea in the U.S., but a majority of physicians are moving to support it, a new survey finds.

Fifty-six percent of doctors registered either strong support or were somewhat supportive of a single-payer health system, according to the survey by Merritt Hawkins, a physician recruitment firm. In its 2008 survey, opinions ran the opposite way — 58 percent opposed single-payer. What’s changed?

Red tape, doctors tell Merritt Hawkins. Phillip Miller, the firm’s vice president of communications, said that in the thousands of conversations its employees have with doctors each year, physicians often say they are tired of dealing with billing and paperwork, which takes time away from patients.

“Physicians long for the relative clarity and simplicity of single-payer. In their minds, it would create less distractions, taking care of patients — not reimbursement,” Miller said.

In a single-paye system, a public entity, such as the government, would pay all the medical bills for a certain population, rather than insurance companies doing that work.

A long-term trend away from physicians owning their practices may be another reason that single-payer is winning some over. Last year was the first in which fewer than half of practicing physicians owned their practice — 47.1 percent — according to the American Medical Association’s surveys in 2012, 2014 and 2016. Many doctors are today employed by hospitals or health care institutions, rather than working for themselves in traditional solo or small-group private practices. Those doctors might be less invested in who pays the invoices, Miller said.

There’s also a growing sense of inevitability, Miller said, as more doctors assume single-payer is on the horizon.

“I would say there is a sense of frustration, a sense of maybe resignation that we’re moving in that direction, let’s go there and get it over with,” he said.

Merritt Hawkins emailed its survey Aug. 3 and received responses from 1,003 doctors. The margin of sampling error is plus or minus 3.1 percentage points.

The Affordable Care Act established the principle that everyone deserves health coverage, said Shawn Martin, senior vice president for advocacy at the American Academy of Family Physicians. Inside the medical profession, the conversation has changed to how best to provide universal coverage, he said.

Dr. Steven Schroeder, who chaired a national commission in 2013 that studied how physicians are paid, said the attitude of medical students is also shifting.

Schroeder has taught medicine at the University of California-San Francisco Medical Center since 1971 and has noticed students’ increasing support for a single-payer system, an attitude they likely carry into their professional careers.

“Most of the medical students here don’t understand why the rest of the country doesn’t support it,” said Schroeder.

In February, a LinkedIn survey of 500 doctors found that 48 percent supported a “Medicare for all” type of system, and 32 percent opposed the idea.

The second, released by the Chicago Medical Society in June, reported that 56 percent of doctors in that area picked single-payer as the “best care to the greatest number of people.” More than 1,000 doctors were surveyed.

Since June 2016, more than 2,500 doctors have endorsed a proposal published in the American Journal of Public Health calling for a single-payer to replace the Affordable Care Act. The plan was drafted by the Physicians for a National Health Program (PNHP), which says it represents 21,600 doctors, medical students and health professionals who support single-payer.

Clare Fauke, a communications specialist for the organization, said the group added 1,065 members in the past year and membership is now the highest since PNHP began in 1987.