Stem cell injections are costly, controversial, and unproven to be effective. So, why are professional athletes pushing them? 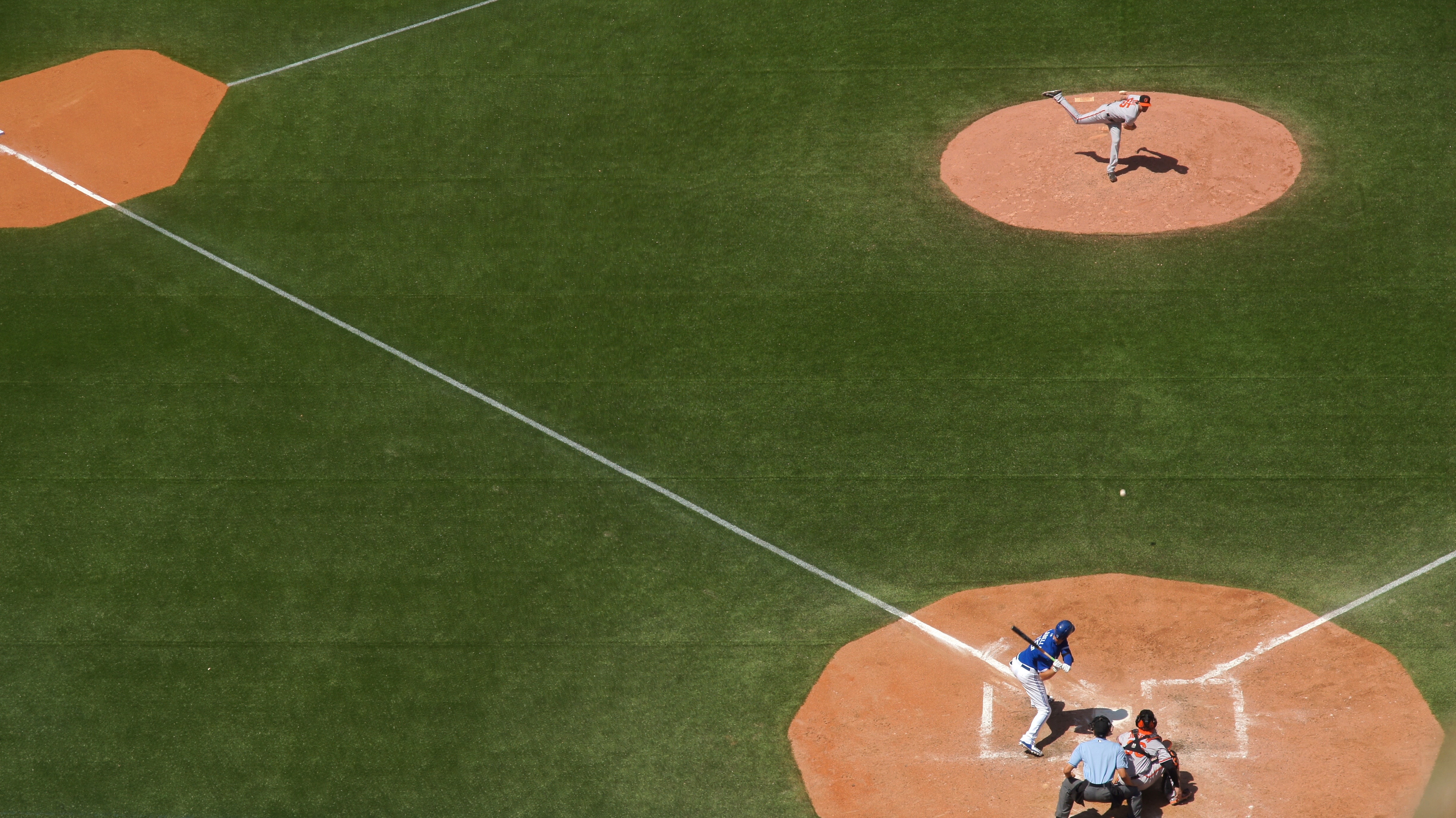 Baseball superstar Max Scherzer — whose back injury has prevented him from pitching for the Washington Nationals since he last played  on July 25 — is the latest in a long list of professional athletes to embrace unproven stem cell injections in an attempt to accelerate their recovery.

But many doctors and ethicists worry that pro athletes — who have played a key role in popularizing stem cells — are misleading the public into thinking that the costly, controversial shots are an accepted, approved treatment.

“It sends a signal to all the fans out there that stem cells have more value than they really do,” said Dr. James Rickert, president of the Society for Patient Centered Orthopedics, which advocates for high-quality care. “It’s extremely good PR for the people selling this kind of thing. But there’s no question that this is an unproven treatment.”

Stem cells and related therapies, such as platelet injections, have been used for the past decade by top athletes: golfer Tiger Woods, tennis pro Rafael Nadal, hockey legend Gordie Howe, basketball player Kobe Bryant and NFL quarterback Peyton Manning. Stem cells are offered at roughly 1,000 clinics nationwide, as well as at some of the country’s most respected hospitals.

Depending on the treatment, the cost can range from hundreds to thousands of dollars. Insurance does not cover the treatments in most cases, so patients pay out of pocket.

Yet for all the hype, there’s no proof it works, said Paul Knoepfler, a professor in the department of cell biology and human anatomy at the University of California at Davis.

Referring to Scherzer, Knoepfler said, “There’s really not much evidence that it’s going to help him, other than as a psychological boost or as a placebo effect.”

Scherzer, 35, said he received a stem cell shot Friday for a mild strain in his upper back and shoulder. According to a news story on the Major League Baseball website, Scherzer also previously had a stem cell injection to treat a thumb injury.

If the diagnosis of Scherzer’s mild muscle strain is correct, it should completely heal itself with 10 days of rest, Rickert said, so Scherzer would probably feel ready to play by Monday even without the stem cells. But Rickert said he worries about other athletes who are tempted to return to the field too soon.

“The risk from the stem cell procedure is that it could give someone a false sense of confidence, and they could go back to play too early” and reinjure themselves, he said.

A spokeswoman for the Washington Nationals declined to provide information about Scherzer’s treatment, such as the type of stem cells used or the name of the clinician who administered them.

Clinics that offer stem cell treatments prepare injections by withdrawing a person’s fat or bone marrow, then processing the cells and injecting them back into aching joints, tendons or muscles.

When it comes to pain, injections can act as powerful placebos, partly because suffering patients put so much faith in treatment, said Dr. Nicholas DiNubile, an orthopedic surgeon and former consultant for the Philadelphia 76ers.

In a recent analysis, more than 80% of patients with knee arthritis perceived a noticeable improvement in pain after receiving a placebo of simple saline shots.

Team doctors often treat athletes with a variety of therapies, in the hope of getting them quickly back on the field, said Arthur Caplan, director of the division of medical ethics at New York University School of Medicine. Athletes may assume that stem cells are responsible for their recovery, when the real credit should go to other remedies, such as ice, heat, nonsteroidal anti-inflammatory medications, cortisone shots, massage, physical therapy or simple rest.

“These are the richest, most highly paid athletes around,” Caplan said. (Scherzer and the Nats agreed to a $210 million, seven-year contract in 2015.) “So anything you can think of, they’re getting. But I wouldn’t use them as a role model for how to treat injuries.”

While athletes often talk about their stem cell treatments, Caplan said he wonders, “Would the inflammation or problem have just gone away on its own?”

Sports fans shouldn’t expect to have the same reaction to stem cells — or any medical intervention — as a professional athlete, DiNubile said.

In general, athletes recover far more rapidly than other people, just because they’re so young and fit, DiNubile said. The genes and training that propelled them to the major leagues may also aid in their recovery. “They have access to the best care, night and day,” DiNubile said.

Whenever a top athlete is treated with stem cells, word spreads quickly on social media. Fans often end up doing the stem cell industry’s marketing for them: A 2015 analysis found that 72% of tweets about Gordie Howe’s stem cell treatments were positive. Of 2,783 tweets studied, only one mentioned that Howe’s treatment, delivered in Mexico after Howe’s stroke, was unproved and not approved by the U.S. Food and Drug Administration. Howe died in 2016.

The Mexican stem cell clinic provided Howe’s treatment at no charge. Clinics use such donations as a form of marketing, because they generate priceless publicity, said Leigh Turner, an associate professor at the University of Minnesota’s Center for Bioethics who has published articles describing the size and dynamics of the stem cell market.

“Clinics provide free stem cell treatments or offer procedures at a discounted rate, and in return they can generate YouTube testimonials, press releases and positive media coverage,” Turner said. “It’s also a good way to build relationships with wealthy individuals and get them to refer friends and family members for stem cell procedures.”

Stem cell clinics often feature athletes and other celebrities on their websites and in marketing materials.

In a 2018 column, Los Angeles Times writer Michael Hiltzik noted that stem cell treatment has failed three baseball players with the Los Angeles Angels. Players Shohei Ohtani, Andrew Heaney and Garrett Richards, who is no longer with the Angels, tried stem cells in the past three years in an effort to avoid surgery. All ended up needing surgery anyway.

As DiNubile said, “the marketing is clearly ahead of the science, no question.”

For years, clinics across the country have been offering experimental stem cell therapies, but no state has given them legal validation—yet. 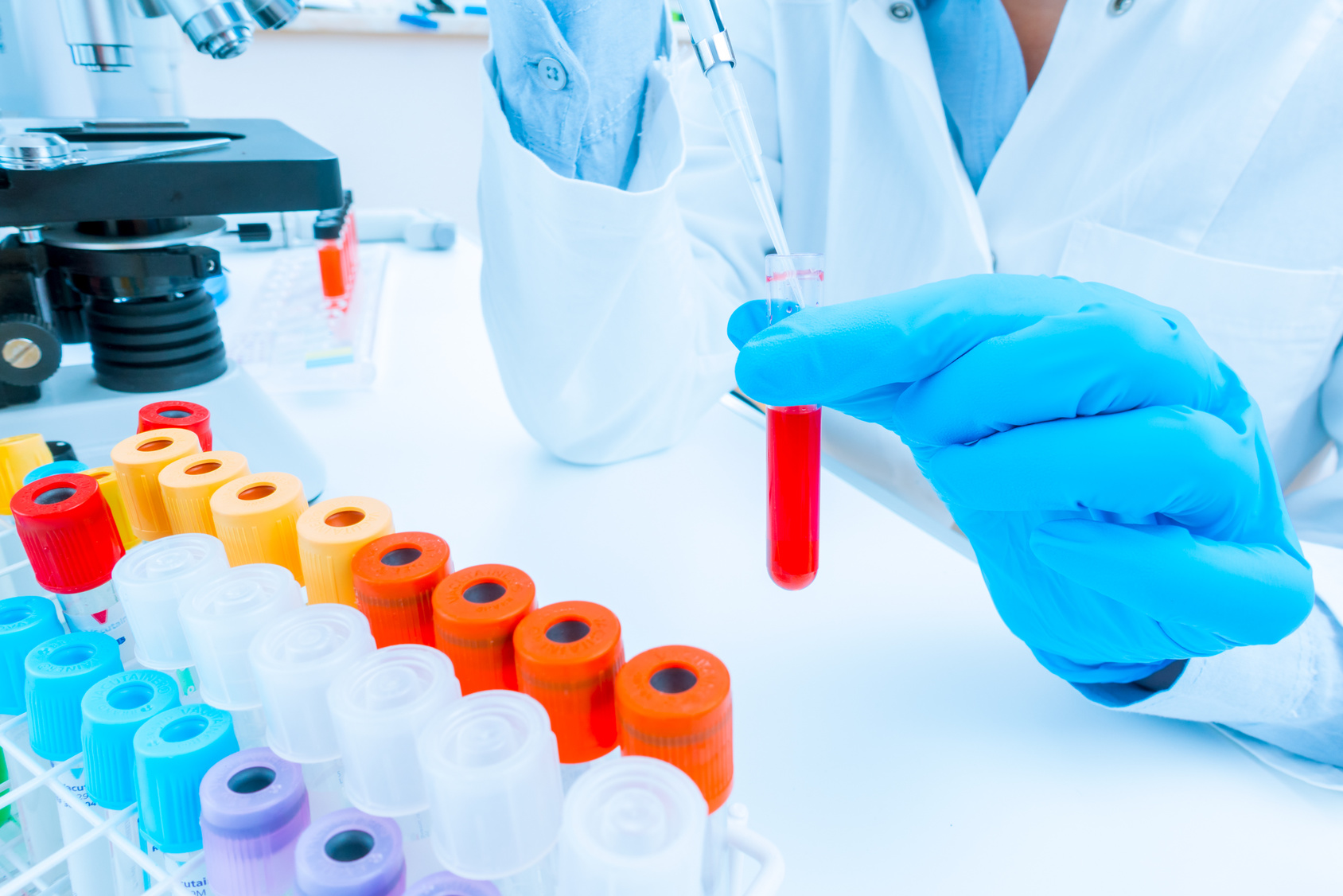