Measles disappeared from the U.S. in 2000. Now, it’s back, with 1,172 cases across 30 states. Here’s how to talk to patients about the importance of vaccines. 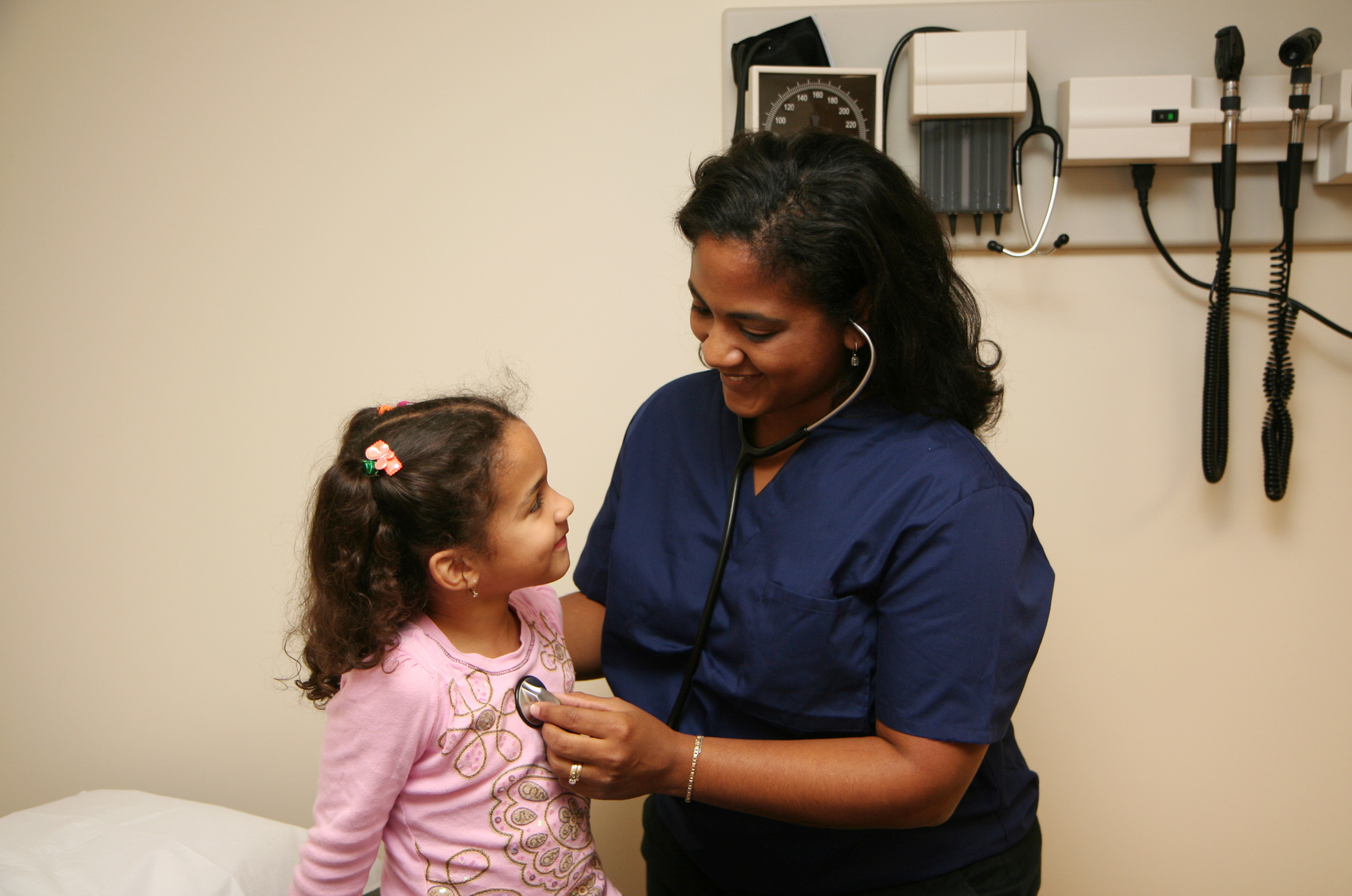 As of August 1, 2019, the CDC reported 1,172 cases of measles across 30 states, the greatest number of cases reported in the U.S. since measles was eliminated from the country in the year 2000.

It is commonly known among healthcare professionals that the best way to protect against measles and many other preventable diseases is to vaccinate. However, since 2001, the number of people who did not receive vaccines for preventable diseases has quadrupled, thanks in part to what is commonly known as the “anti-vax” movement. The movement, which has been around for more than a hundred years, has found its foothold in pseudoscience and misinformation disguised as advocacy. At the very least, anti-vaxxers have made it harder for medical professionals to do their jobs and, in what is arguably the worst-case scenario, they and their message have put lives in jeopardy.

But not everyone who does not vaccinate is staunchly anti-vaccines—some are hesitant, others are misinformed. Still, speaking to them about vaccines may be challenging for even the most seasoned provider. Here are some tips that might make the conversation go a bit more smoothly.

Listen to Their Concerns

No one wants to feel like they are being strong-armed or railroaded. Though their concerns may be medically invalid, they are still personally valid to them. Be sure to listen to what they have to say, with empathy and without interrupting, so you know their concerns and, in turn, how to respond to them.

They may bring up misinformation as part of their concerns, such as claims that certain vaccines are “linked to” autism or SIDS. As you likely know, there is a barrage of evidence against these unfounded claims. It is your job as a medical professional to provide them with science-based facts to alleviate these concerns.

Stand Firm, but Know You May Not Win

It may take more than one conversation to quell all of their concerns and allow you to administer vaccinations. Be prepared to have the conversation the next time they come to see you, and be sure to explain the risks involved in their decision to not vaccinate in the meantime, as well as precautions they can take to keep themselves, their child, and/or the public as safe as possible while unvaccinated.

What other methods have you found to be effective in speaking to patients about vaccines? Leave them in the comments below.