The results of a long-awaited study has found that telehealth saves providers nearly $3K per patient when used for post-discharge knee replacement PT. 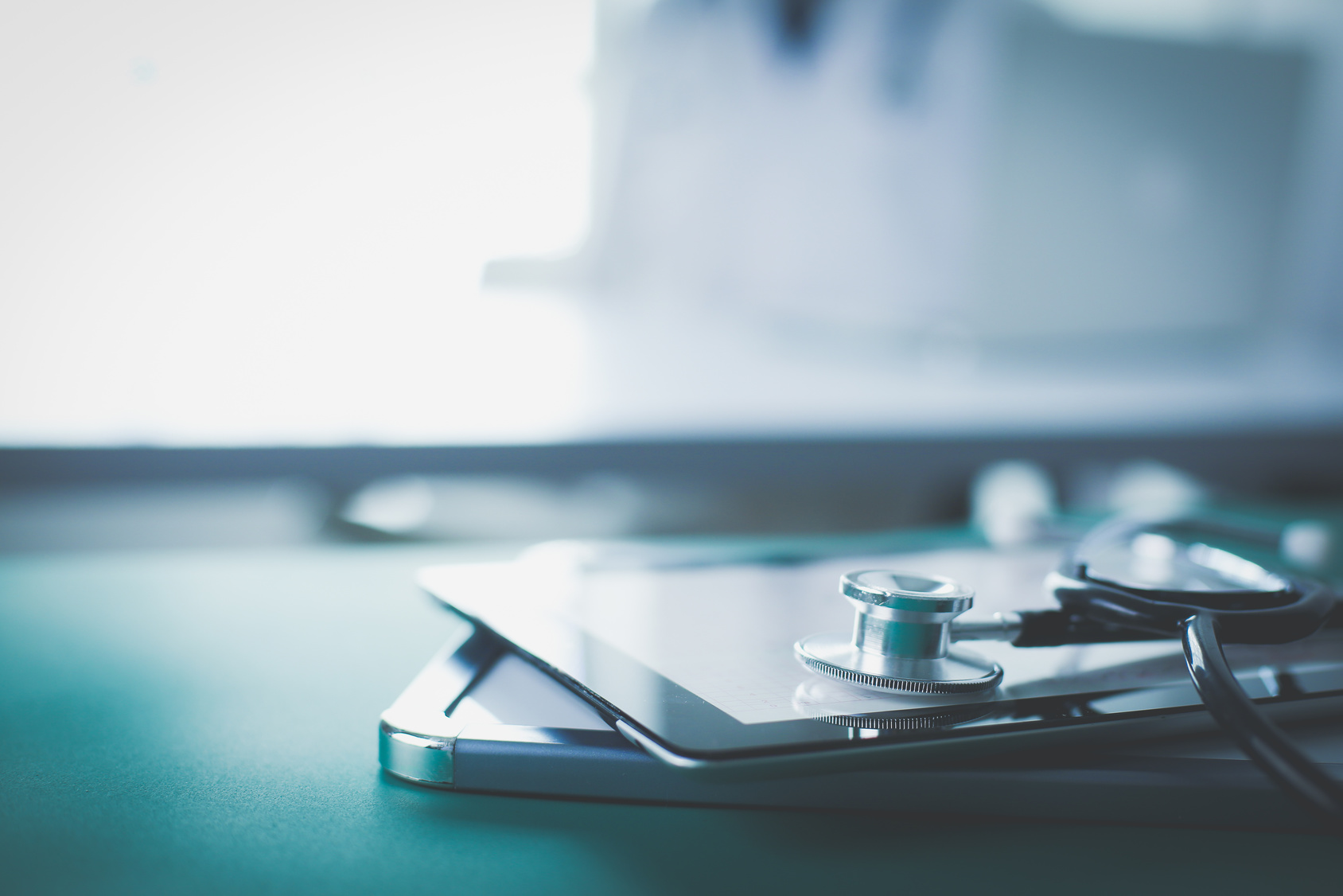 The VERITAS (Virtual Exercise Rehabilitation In-home Therapy: A Research Study) project began in 2016 and followed nearly 300 people who had undergone a total knee replacement surgery. Researchers split the group into two groups; half of participants received traditional in-person physical therapy, and the other half received physical therapy via a remote patient monitoring platform known as VERA.

Researchers found that both methods of treatment were similarly effective in reducing knee instability and improving knee function, but that providers using the telehealth platform with clinical oversight saved an average of $2,745 per patient.

The findings of the study strengthen the case for physical therapists who are considering telemedicine as a way of expanding their businesses and boosting patient engagement.