Another week, another physician calling into question the ability of advanced practitioners to treat patients as the primary care shortage looms. 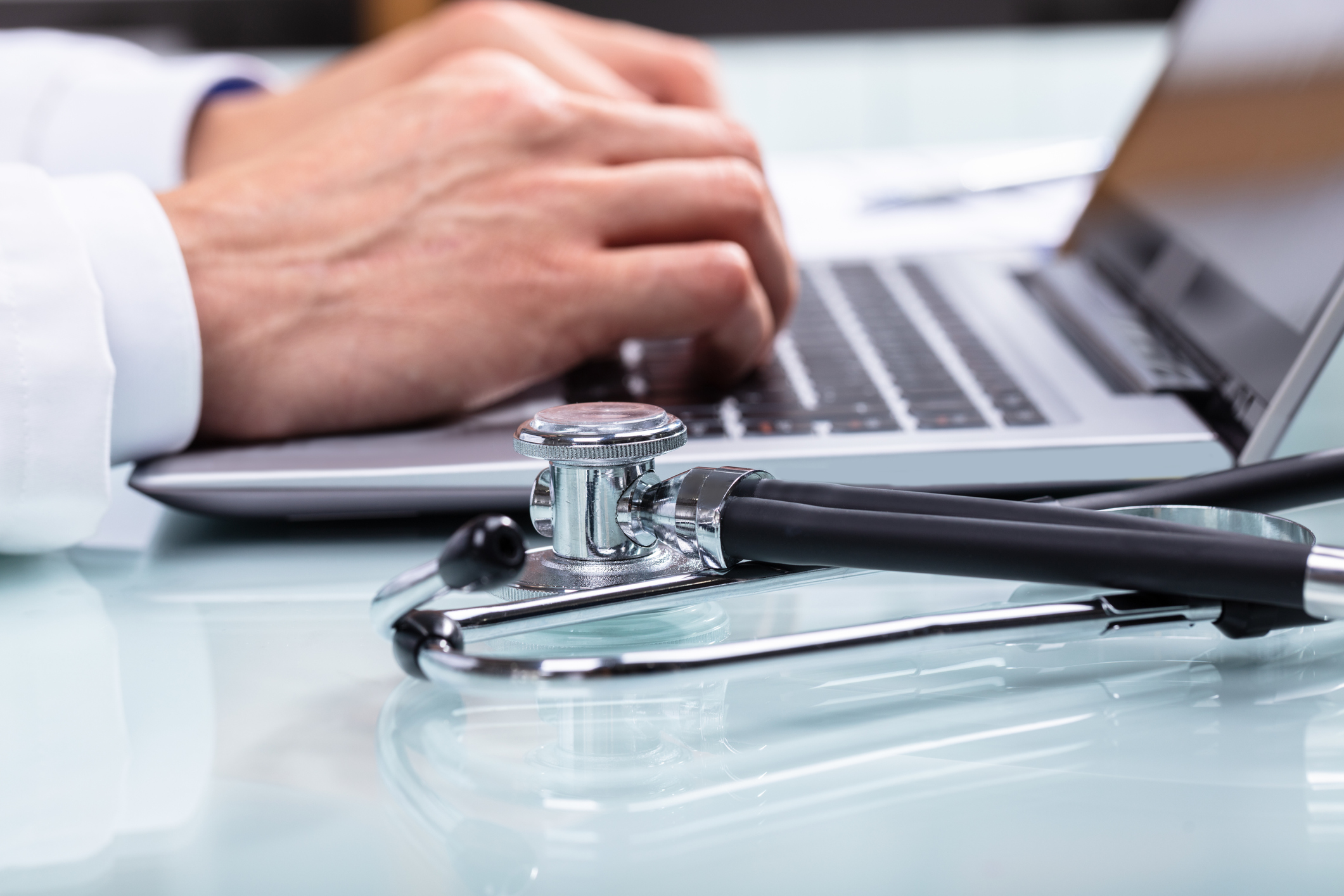 “Nurse Practitioners Can’t Do What Primary Care Docs Can Do” reads the headline of an MD-penned op-ed published this month by Managed Care Magazine.

The piece, written by Alan Adler, MD, a recently retired senior medical director for utilization management and precertification at Independence Blue Cross in Philadelphia, begins by setting forth three patient cases he had encountered: a 72-year-old man exhibiting concentration and memory issues, who Adler was able to diagnose with a large meningioma; a 50-year-old male who was experiencing loose stools, which Adler tied to a sugar-free candy habit after myriad GI testing; a man with an irregular heart rhythm, who had been suffering from fatigue and dizziness, who Adler had been able to help by identifying it was a case polypharmacy.

Adler then goes on to say the cases are “the intensely satisfying, salient episodes of intuition informed by our long hours of medical training,” before bringing up Nurse Practitioners and their quest for full practice authority in the face of the ballooning primary care physician shortage.

“[W]ould a nurse practitioner have recognized, diagnosed, and addressed the issues in the three cases I have just described? Are they comfortable delving into complex polypharmacy issues and stopping medications prescribed by physicians? Can they recognize Wencke-bach and its importance on an ECG in the office? I would argue probably not,” Adler debates in the piece, calling into question the ability of NPs to practice independent of physicians.

It is certainly clear that Adler, like many other physicians who have penned similar op-eds in recent months, opposes NPs as a viable solution to the physician shortage. However, like many others who have voiced their opposition, he falls short of offering an alternative, concluding his piece by calling for a model of care that has already been implemented across America and is proving to fall short of solving the problem: “I am not against new models of primary care. A primary care physician overseeing several nurse practitioners and physician’s assistants is an excellent way of increasing access to care without sacrificing quality.”

How do you feel about the op-ed and the constant opposition NPs and PAs face from physicians? Tell us below, or submit an op-ed of your own here.