Since 2003, gifts and payments made to physicians by drug and device companies have been publicly reported–that doesn’t seem to slow them down too much. 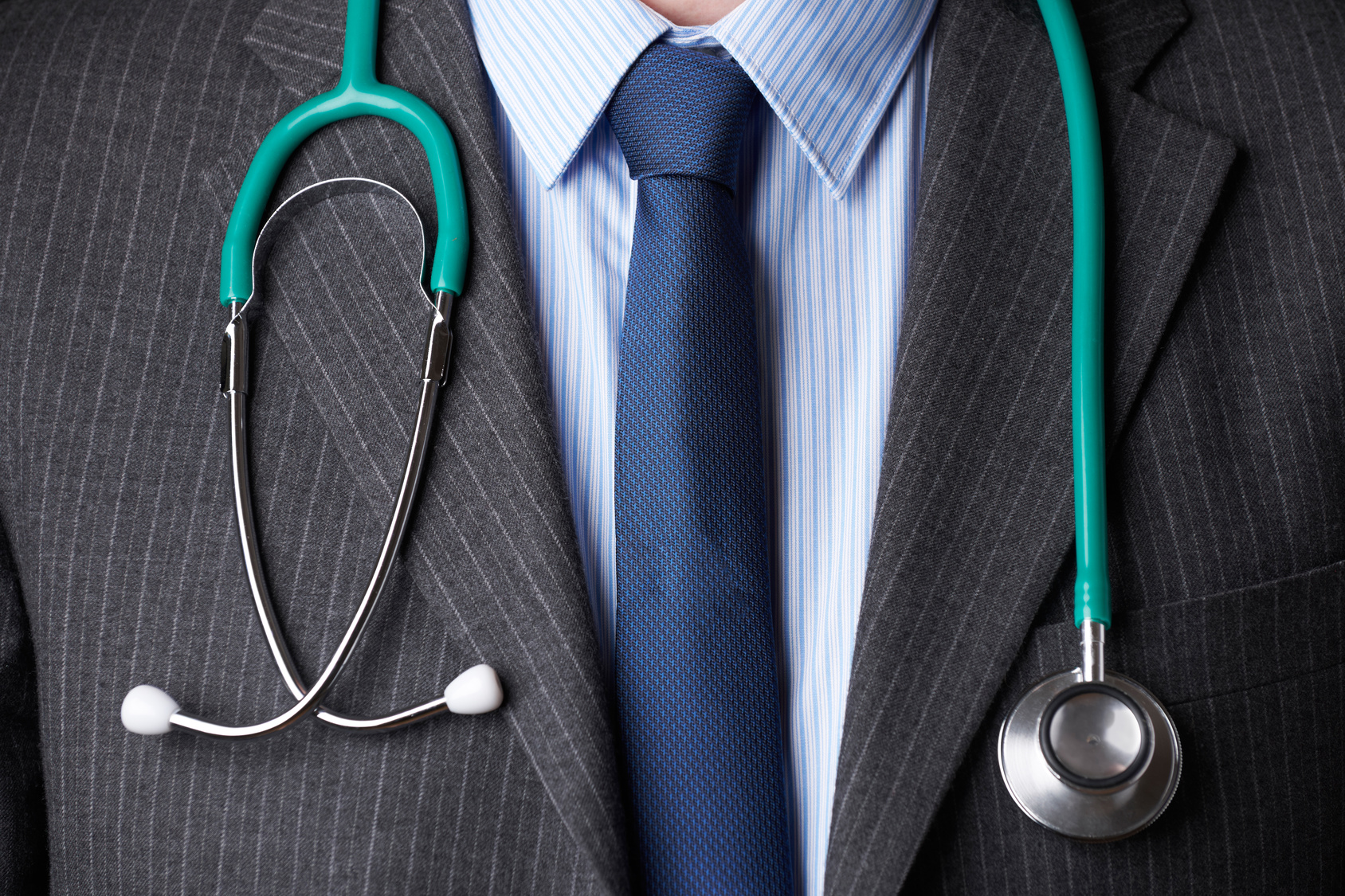 Gifts and payments to physicians made by pharmaceutical and medical device companies have been publicly reported since 2003. Despite this breeding controversy among the public—and many changes made by both ends of the relationship as a result of said controversy—a new report by the Dartmouth Institute has found that nearly three quarters of physicians still have a financial tie to industry.

These findings came after physician-researchers Lisa Schwartz and Steven Woloshin conducted a national survey of 1,500 internists and internal medicine specialists. Those surveyed were asked ten yes-or-no style questions regarding “drug, device, or other methodically related company” interactions in the last year. These included receiving or being gifted any of the following: food inside or outside the workplace; free drug samples; pens, notepads, T-shirts; honoraria for speaking; payment for consulting services; payment for service on an advisory board; costs of personal expenses for attending meetings; free tickets to events; subsidized admission to meetings; or conferences for which Continuing Medical Education credits were awarded.

72% of respondents reported a financial tie to the industry, with the most popular benefits received being free drug samples (55%), followed by food and beverage inside (48%) or outside (30%) the workplace.

“What the survey revealed is that while financial industry ties have fallen some over the past decade, a majority of doctors still reported them. This is particularly concerning when you consider that free samples, which are among the most common financial tie reported, have been linked to the prescribing of high-cost brand-name drugs over lower-cost generic alternatives,” Professor Lisa Schwartz, MD, MS, a researcher on the study, is quoted as saying.