When it comes to jobs, the healthcare sector remains strong, accounting for 16.5% of the total jobs added in the U.S. in August. 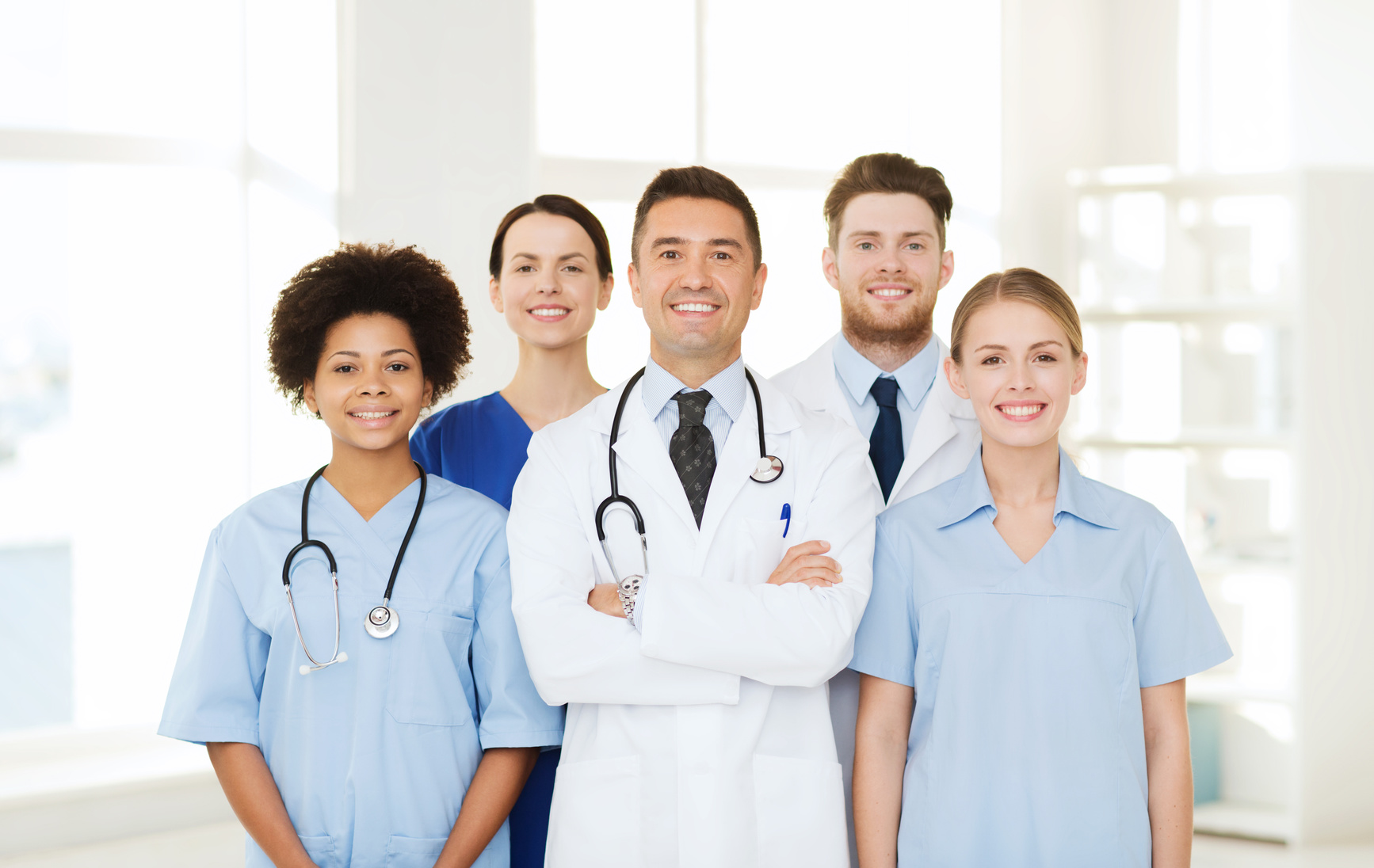 The latest jobs report from the U.S. Bureau of Labor Statistics has been released, and the good news continues for the 95th straight month for the healthcare sector. Healthcare jobs have grown, yet again, adding 33,200 jobs in August, accounting for 16.5% of the total jobs added in the U.S. in August. A robust number all its own, the growth seen in August is downright staggering when compared to July’s 16,700 new jobs, of which it is nearly double.

Ambulatory healthcare services accounted for the most employment growth within healthcare last month, adding 21,100 jobs. Other notable gains included hospitals, which added 8,200 jobs in August, as well as nursing and residential care facilities, which accounted for an additional 3,900 jobs.

In total, healthcare employment has increased by 301,000 jobs over the year, according to the BLS.