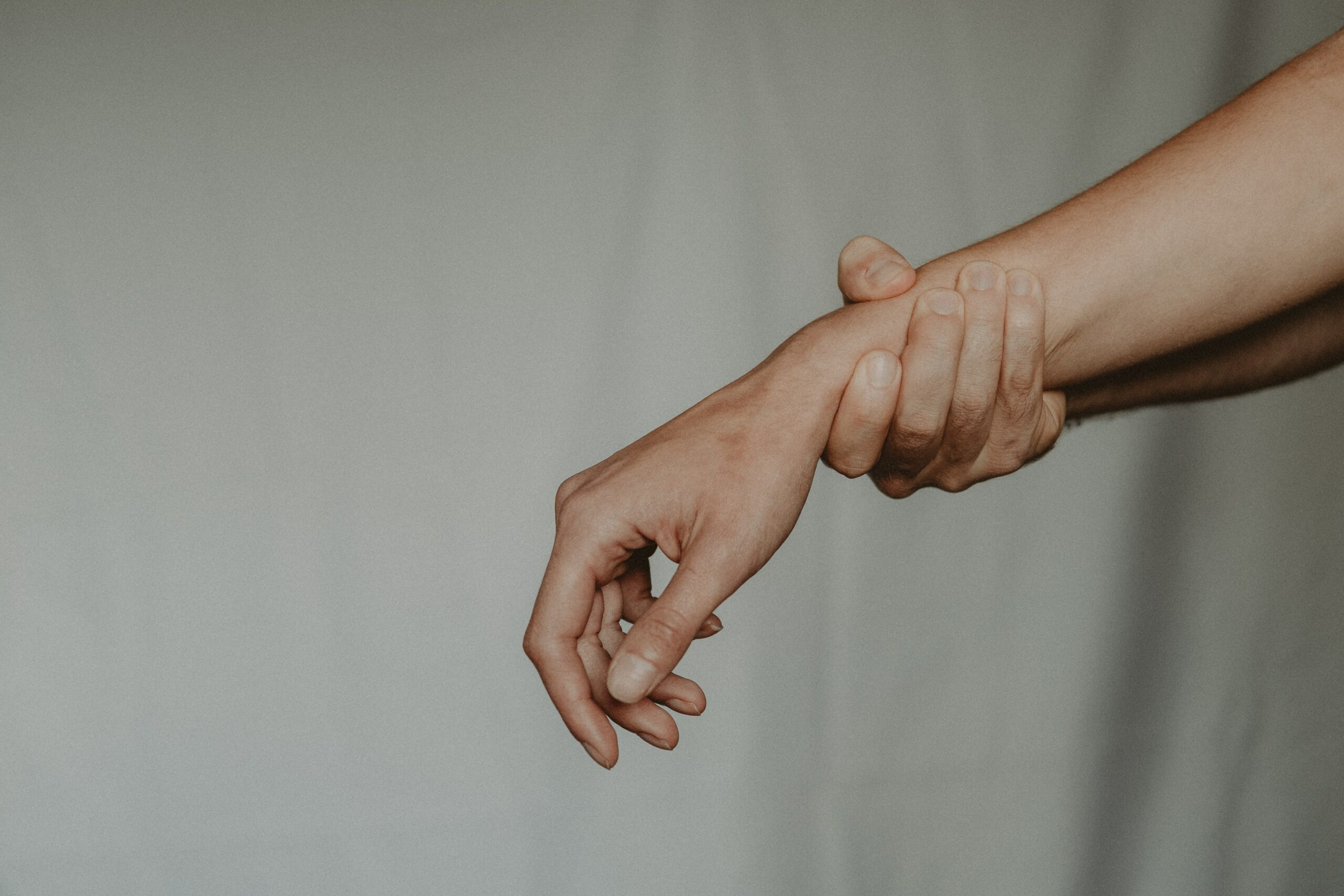 Medical jobs come in all shapes and sizes. There are private practice doctors and therapists and those employed by hospital groups, clinics, etc. Nurses can choose to work for an employer or freelance as a temporary/per diem provider. At times, the options may seem limitless. But what are the differences between gig work and steady employment?

MarketWatch contributor Kelly James wrote a fascinating piece in late July 2022 about his transition from freelance writing to corporate work. While his experience isn’t identical to healthcare workers who trade self-employment for medical jobs, there are some similarities worth examining.

To set this up, the equivalent of gig work in the medical field is contract work. Medical professionals fill temporary needs on contracts, either arranged on their own or through a temporary/per diem provider. They are self-employed in every sense of the word.

In Kelly’s case, he first gave up a lucrative career as a lawyer to become a freelance writer. It was something he had dreamed about for a long time. Going the freelance route afforded him the freedom to be his own boss. He was able to make his own schedule, do something he loved to do, and earn a very good living. It seemed perfect.

Likewise, there is no shortage of doctors, nurses and therapists who have traded in traditional medical employment for the temporary/per diem lifestyle. As prn providers, they are able to take contracts that suit them. They can work when they want to and take time off when necessary. They can even combine work and travel.

In Kelly’s cases, there were downsides. He went back to the corporate world almost out of necessity. He decided that life circumstances required him to have a traditional job with a steady paycheck and medical insurance and was willing to give up being his own boss to get those two things.

Kelly’s return to the corporate world was easy, at first. He enjoyed the routine and He enjoyed getting to know his coworkers and being able to collaborate with them. He certainly enjoyed the stability that comes with working for someone else.

Doctors, nurses, and therapists are no different. More than one locum has returned to traditional employment for the same reasons that drove Kelly back to the corporate world. Self-employment has its perks, but traditional medical jobs offer the kind of stability that doesn’t come with freelancing.

Controlled by Someone Else

On the downside, traditional employment brings with it the burden of being controlled by someone else. Kelly left his first corporate job due to a micromanager who controlled his day so tightly that he felt he couldn’t breathe. Healthcare executives and managers can be equally controlling.

Kelly also had to give up the freedom of making his own schedule and the satisfaction that comes from building a business of his own. Likewise, transitioning from temporary work to a traditional medical job pretty much eliminates work freedom.