Physician Adam Kendall uses music not only to heal himself, but also to bring inspiration and purpose to those who also suffer. 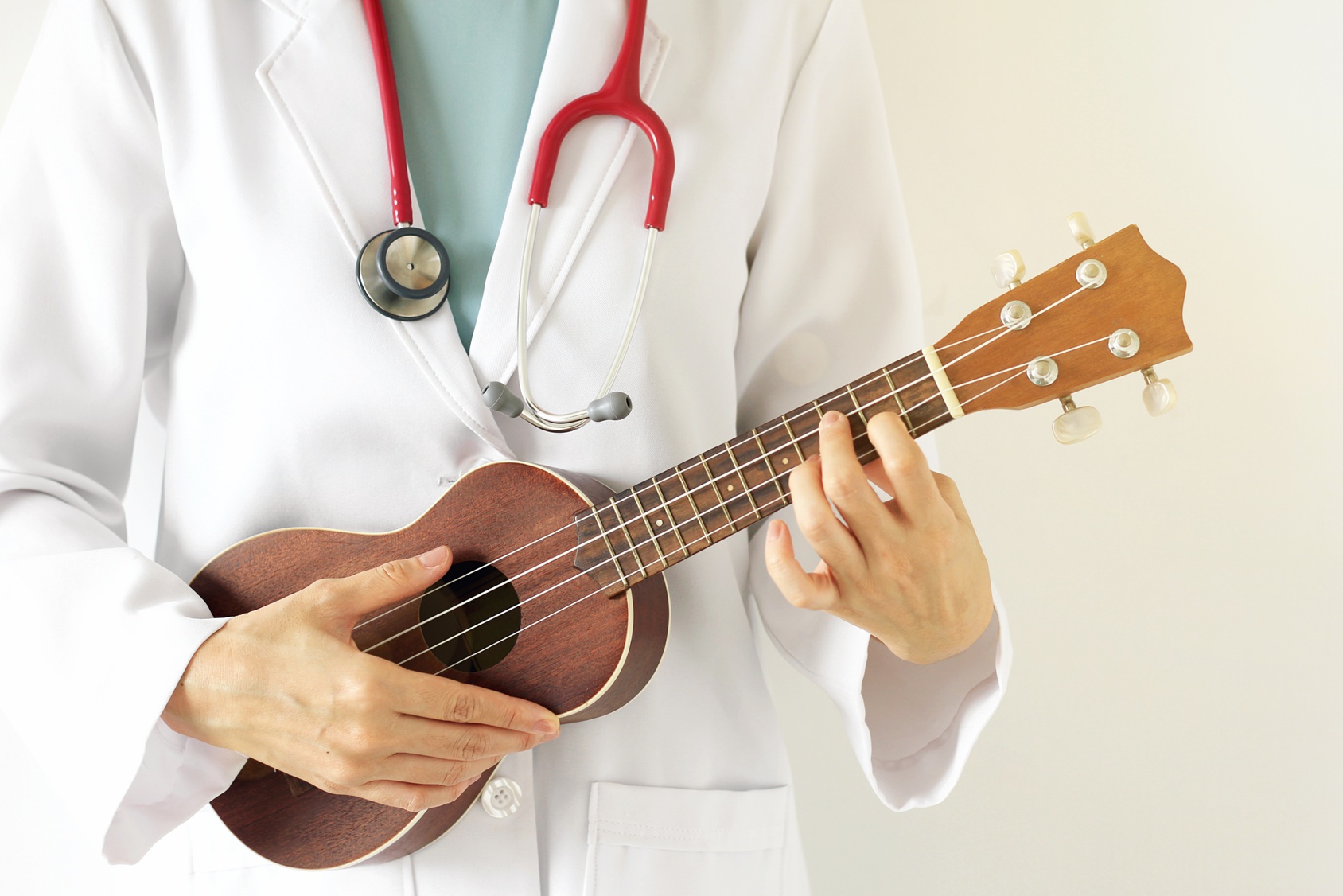 from The Doctor Weighs In

My love for music began when I was a toddler, mesmerized while watching a television program that featured a violinist accompanied by a symphony orchestra. As a result of this inspiration, I began playing the violin at age 5 and, a few years later, took up the piano. Playing music to share emotion, love, happiness, and aid in consolation was a healthy ritual that had been passed on through my family’s generations, most notably by my grandmother, Edith, who also played the violin. However, it wasn’t until I became an adult that I found a clear understanding of how music could console and help bring hope.