A new survey by the AANP has found that the total mean income for NPs was more than $112k in 2017. 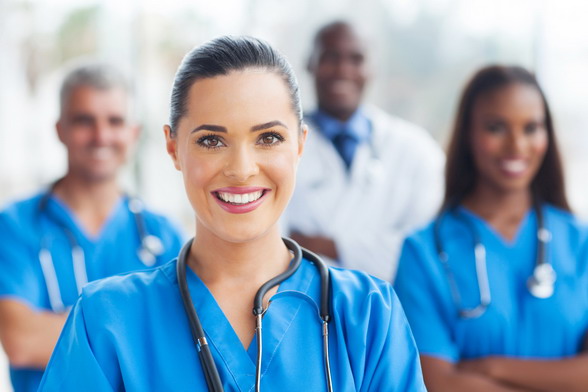 As both the demand for and number of Nurse Practitioners only continue to grow, it appears that NP salaries are rising proportionately, according the AANP’s 2017 National Nurse Practitioner Sample Survey results.

The results of the survey, released earlier this month, found that in 2017, full-time NPs, regardless of their certification, are now receiving an average hourly wage of just under $59.87, and the base salary for full-time NPs was, on average, $105,546, with the total mean income for full-time NPs clocking in at $112,923.

Broken down by specialty, it was found that Adult Mental Health NPs, which only account for 1.7% of all NPs, received the highest base salary, while Emergency NPs had the highest hourly wage and total income. It was also reported that, between 2015 and 2017, the base salaries for Geriatric NPs and Family NPs also increased, up 30% and 18%, respectively.

The full 2017 National Nurse Practitioner Sample Survey Report is a free resource for AANP members and can be accessed by clicking here.