Nurse practitioners have long been touted as a viable solution to the U.S. physician shortage, and it seems as though they are flooding the workforce. 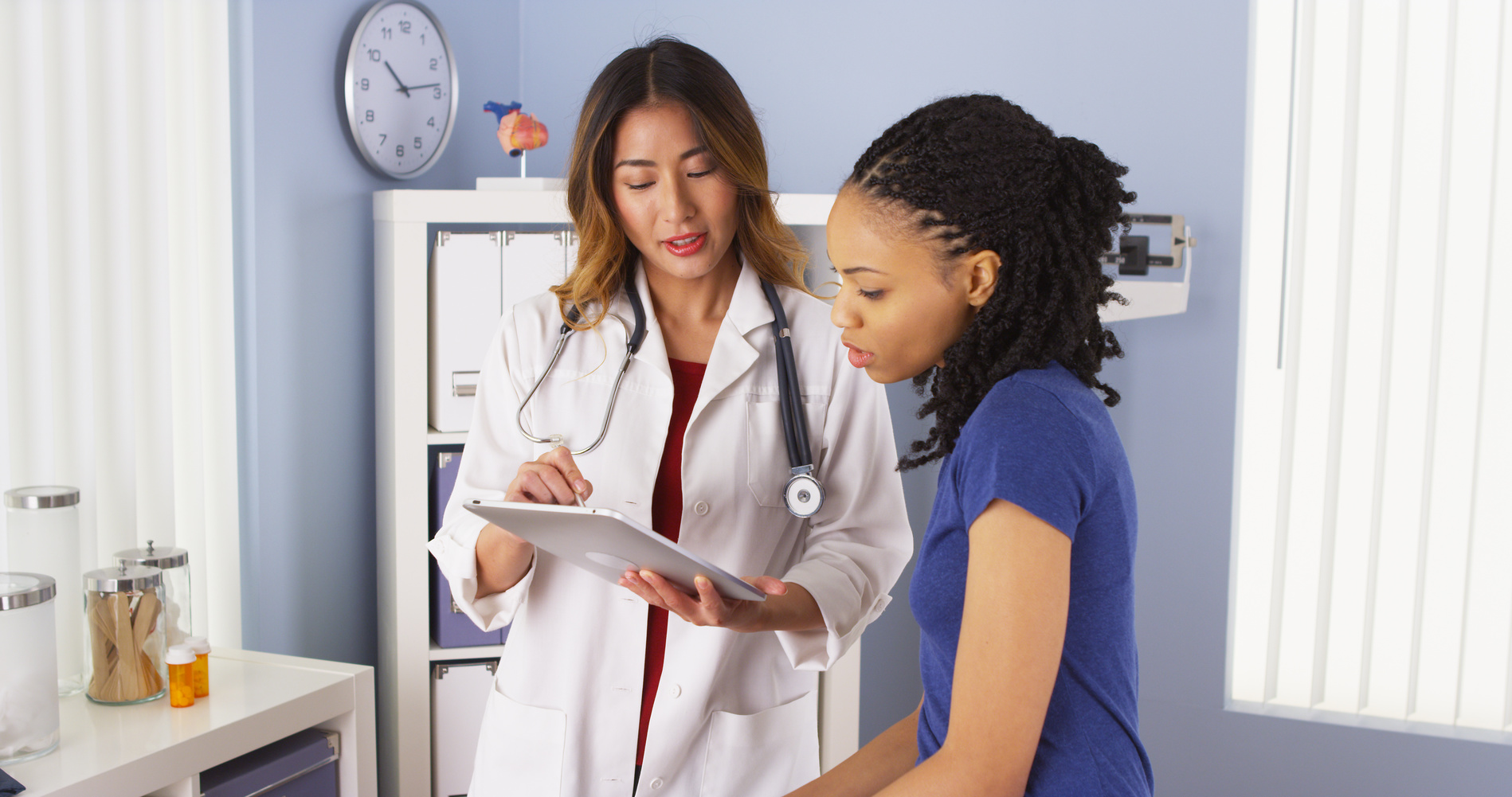 Nurse practitioners have long been touted as one viable solution to physician shortages in the United States, and it seems as though they are flooding the workforce, according to a new study published in Health Affairs.

The study, which was conducted by researchers at Montana State University and Dartmouth College, analyzed NP workforce data from the U.S. Census Bureau’s American Community Survey from 2010 through 2017.

The news is not all good, however, and the growth does not come without implications. Researchers also identified that the growing NP workforce has reduced the size of the RN workforce by up to 80,000 nationwide, a field that has been struggling with its own shortages in recent years.