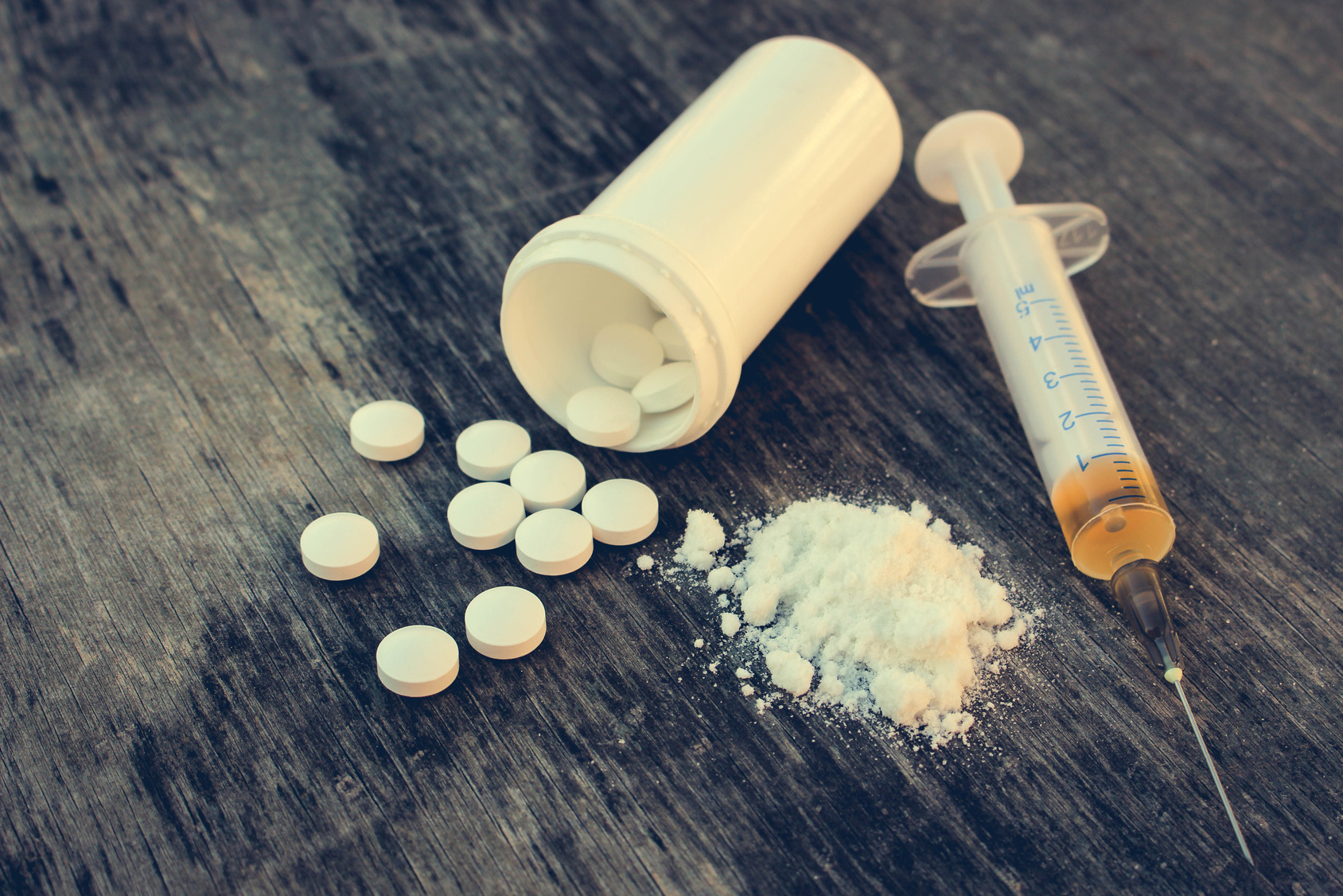 I recently attended a funeral for one of my former classmates from high school who died of a heroin overdose. Tragically, there was more than one funeral that day. There had been two overdoses within my community in one week. With recent headlines such as, “21 heroin overdoses reported in Ohio in a day,” and “Maryland reports 383 overdose deaths in the first three months of 2016,” I am less surprised by such events, but increasingly alarmed.