Three days before a physician became a victim of the 372nd mass shooting in the U.S. in 2018, the American College of Physicians updated its position on firearms. 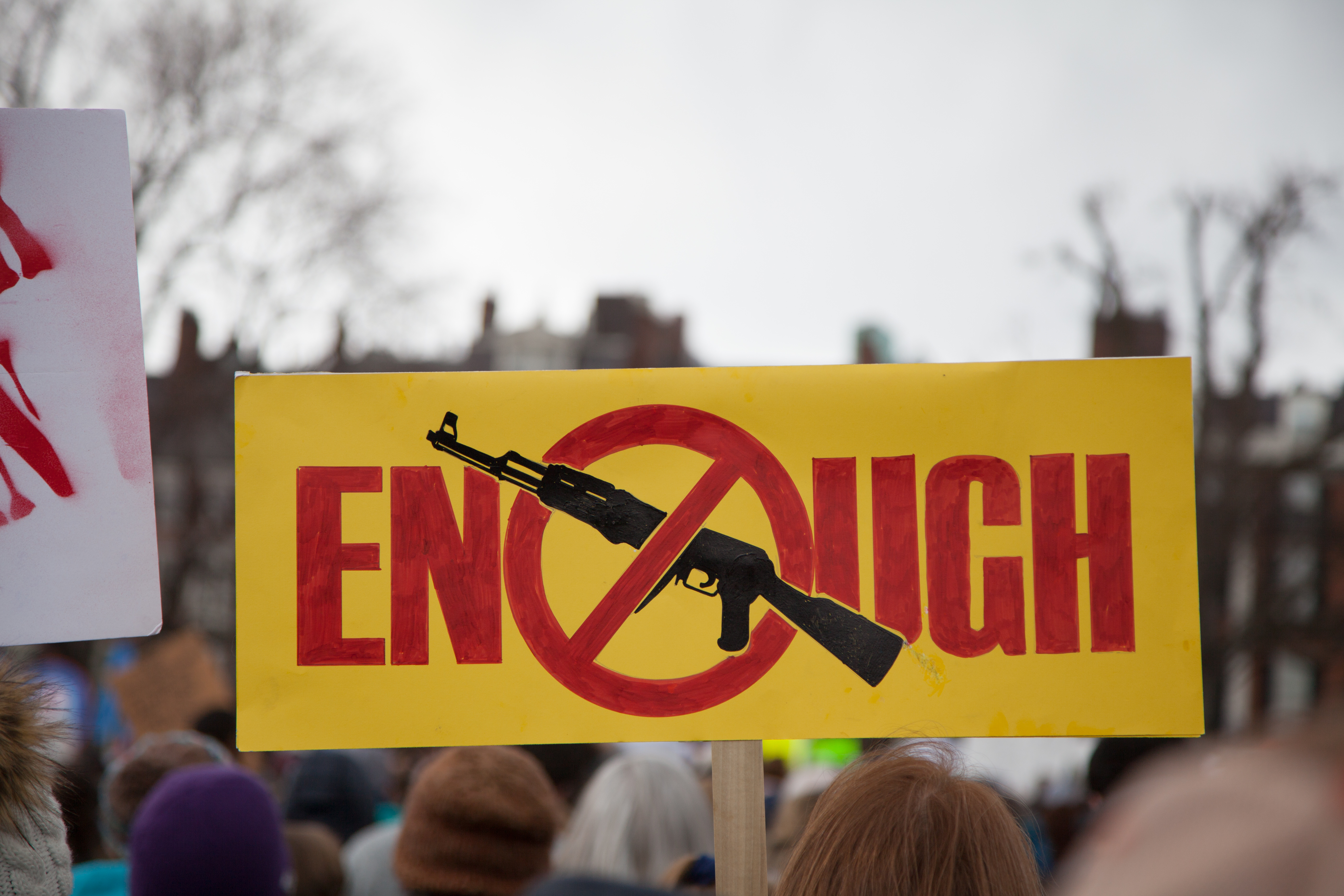 Three days before Nancy Van Vessem, MD would become a victim of the 372nd mass shooting in the United States in 2018, the American College of Physicians updated its position on firearms in an effort to prevent further gun violence in a policy paper published on October 30th in Annals of Internal Medicine.

The organization, which has advocated for the need to address firearm-related injuries and death for over 20 years, first published its policy on gun violence in 2014, which included nine evidence-based methods to reduce firearm-related injuries and deaths—the 2018 update retains six of the original recommendations, as well as suggesting new strategies.

“The U.S. has one of the highest rates of gun violence in the world, and as physicians, we have a responsibility to advocate for firearms measures that will keep our patients and their families safe and healthy,” ACP President Ana María López, MD, said in a press release.