A new study has linked depressed physicians to an increase in medical errors, further highlighting the need for interventions aimed at bolstering physician well-being. 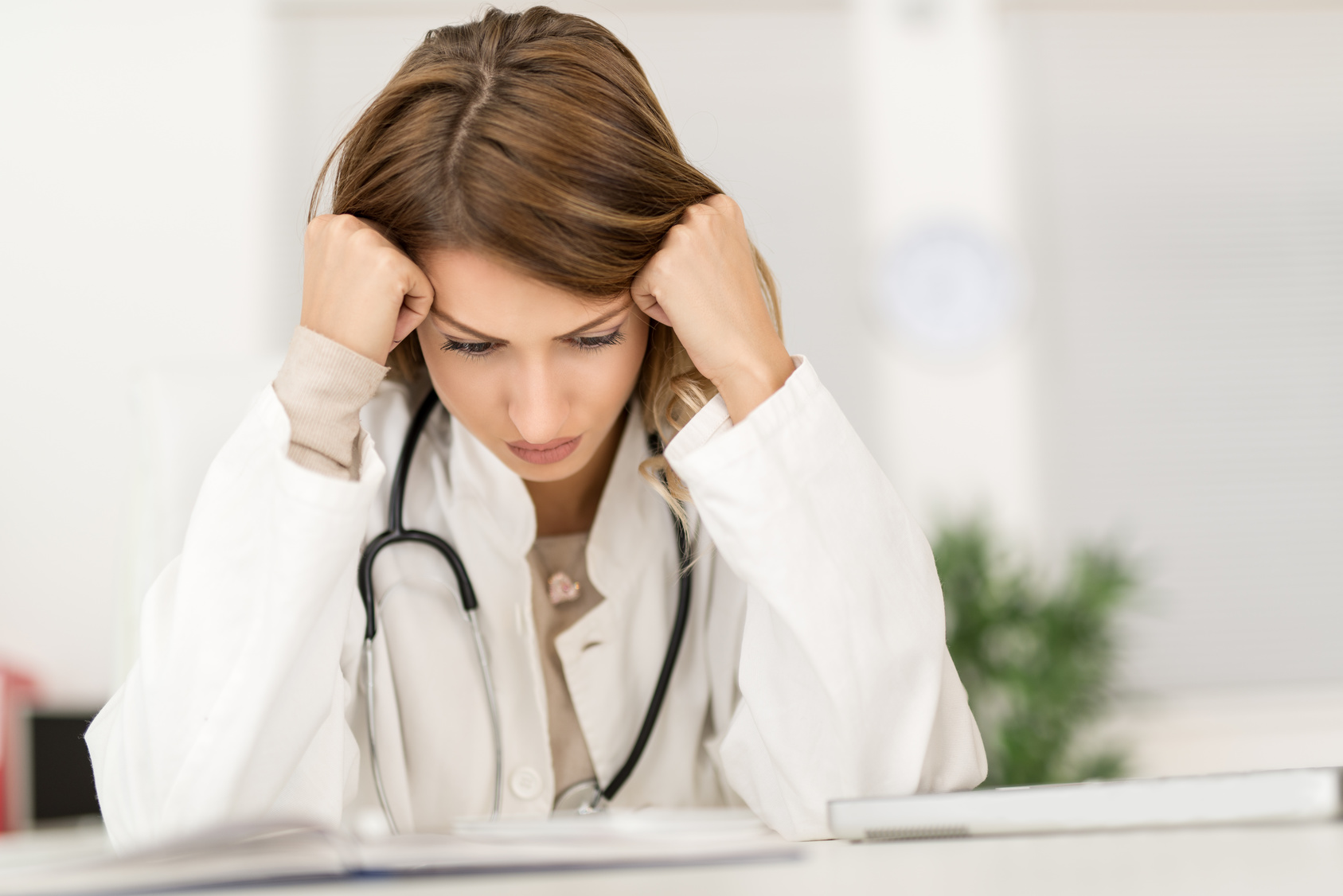 As the conversation about physician burnout and what to do about it continues steadily on, a new study published in JAMA Network Open has linked depressed physicians to an increase in medical errors.

Researchers from University of Michigan Medical School in Ann Arbor conducted a systematic review and analysis of 11 different studies, which involved more than 21,000 physicians. As a result, they found that physicians who experienced depressive symptoms were 1.95 times more likely to make medical errors than their mentally healthy peers, and that the association between depressive symptoms and perceived errors was bidirectional.

“Given that few physicians with depression seek treatment and that recent evidence has pointed to the lack of organizational interventions aimed at reducing physician depressive symptoms, our findings underscore the need for institutional policies to remove barriers to the delivery of evidence-based treatment to physicians with depression,” the study’s authors wrote. “Investments in patient safety have been associated with significant reductions in health care costs, and the bidirectional associations between physician depressive symptoms and perceived medical errors verified by this meta-analysis suggest that physician well-being is critical to patient safety.”

Recent research indicates that physician burnout improved since 2014 and is now even lower than levels not seen since 2011. 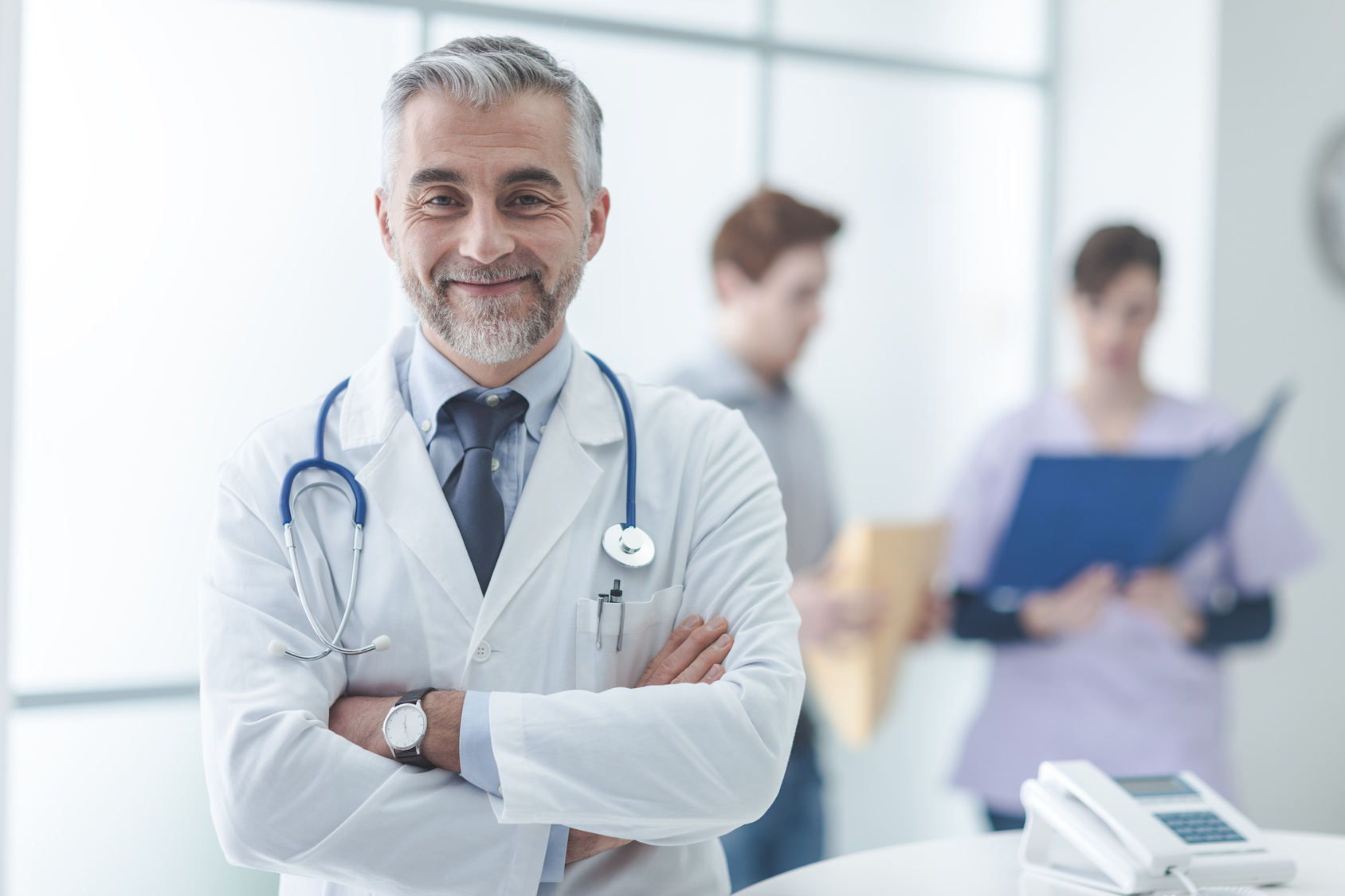 Recent research indicates that physician burnout improved since 2014 and is now even lower than levels not seen since 2011, suggesting progress to combat this widespread problem is not only possible, but well underway.

The findings, which were published last month in Mayo Clinic Proceedings, come as a result of researchers surveying more than 5,000 physicians in the U.S. on burnout and work-life integration. According to the findings, 43.9% of respondents indicated that they experienced at least one symptom of burnout, down significantly from 54.4% in 2014, and less than the 45.5% who self-reported burnout in 2011. Satisfaction with work-life balance has also improved, up from 40.9% in 2014 to 42.7%.

The news isn’t entirely rosy, however. According to the findings, 41.7% of physicians who responded screened positive for depression, a steady increase from 2014 (39.8%) and 2011 (38.2%). The findings also indicated that more than 20% of physicians would not choose the same profession, if they could go back and do it again.

While the research indicates that progress has been made, it is very clear there is still much work to be done in terms of improving the lives of the nation’s physicians.

Nurses are twice at risk for depression than the general population. 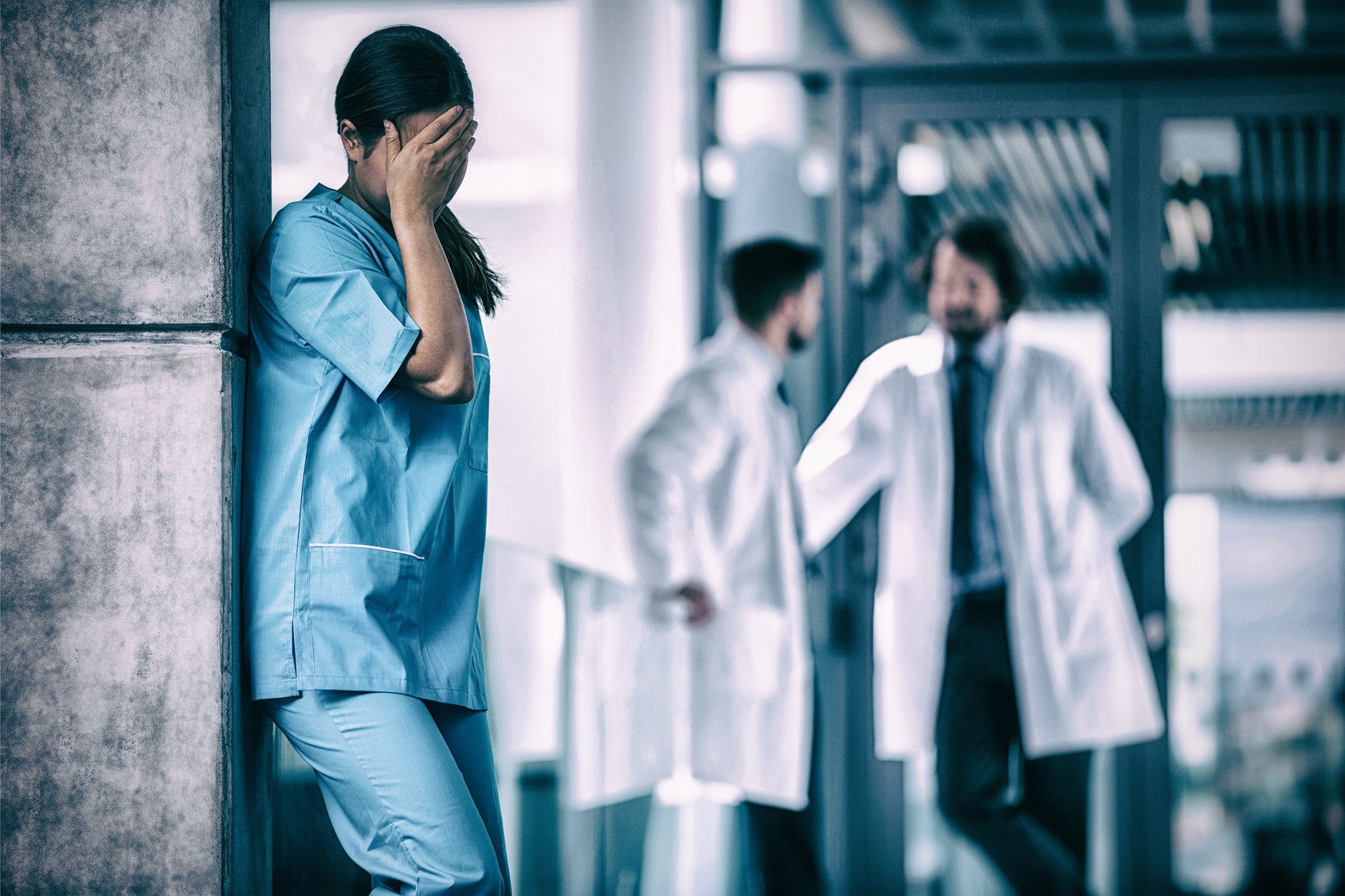 Every day, nurses experience a great deal of stress. You’re thinking of problems at work, people relying on you for their care, and tons of responsibilities piling up at home. With so many things to do and think about, it’s tempting to just quit and leave—but you can’t. And that’s where things start to get worse.