Y Combinator’s Demo Day saw the launch of giants such as Dropbox and Airbnb, and now a quarter of this year’s featured tech startups fall into the bio space, including healthcare. 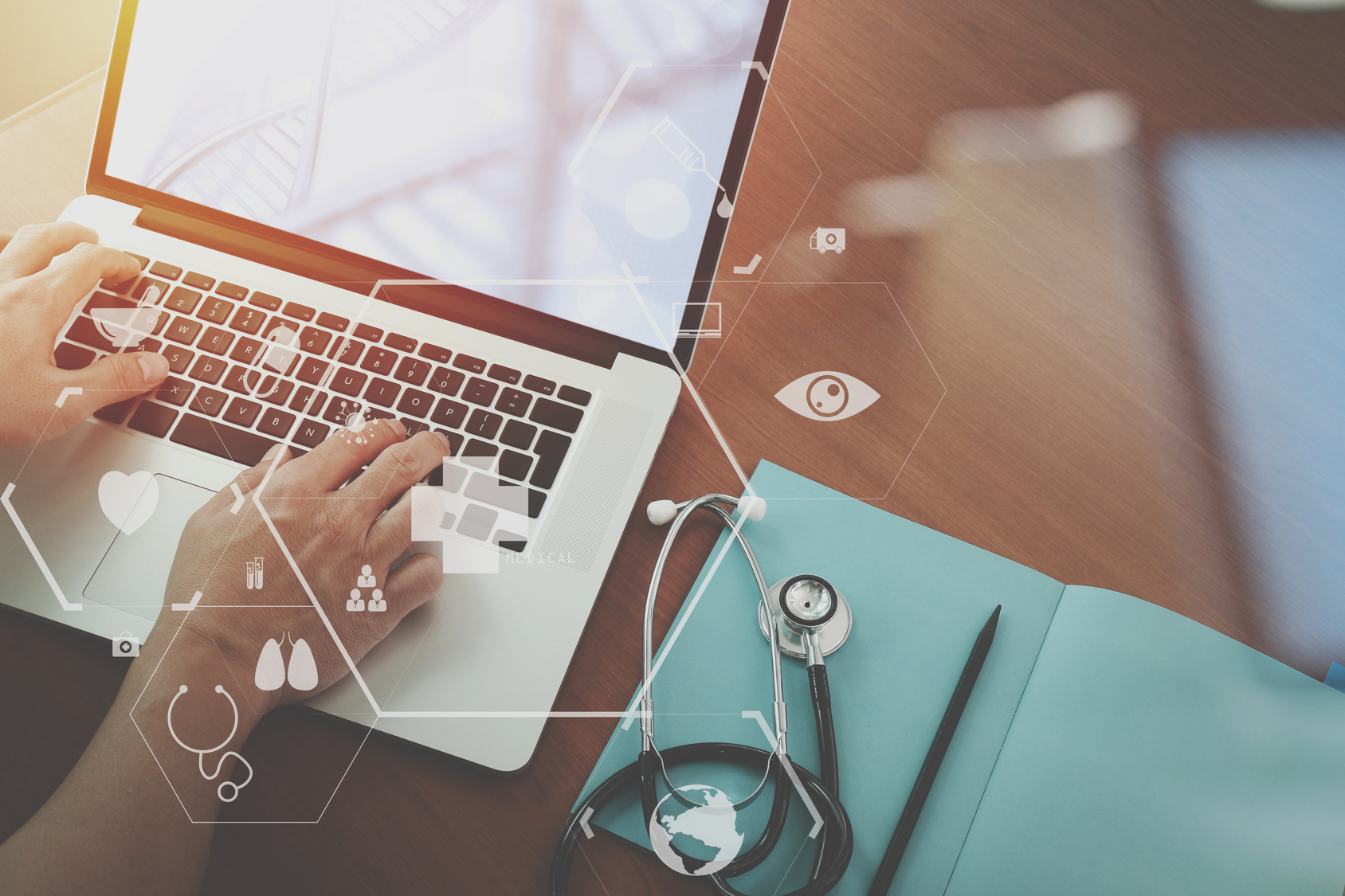 Venture capitalists who attended Y Combinator’s Demo Day, the twice-annual event that showcases emerging technology startups, are increasingly turning their attention to the healthcare space, according to coverage of the event by Wired.

Demo Day, which took place from August 20th to the 22nd at the Computer History Museum in Mountain View, California, showcases graduates and of Y Combinator’s prominent training program to investors, looking to get in on the ground floor of the next Dropbox or Airbnb, both of which began at Y Combinator.

A quarter of the 142 companies presenting at Demo Day fell into the Bio category, which includes healthcare and biotech—the largest percentage since Demo Day began.

To read Wired’s article, including their highlights of noteworthy bio startups that presented at Demo Day this year, click here.