Two medical and health sciences and services fields of study were ranked in the top 10 most valuable college majors according to a new survey. 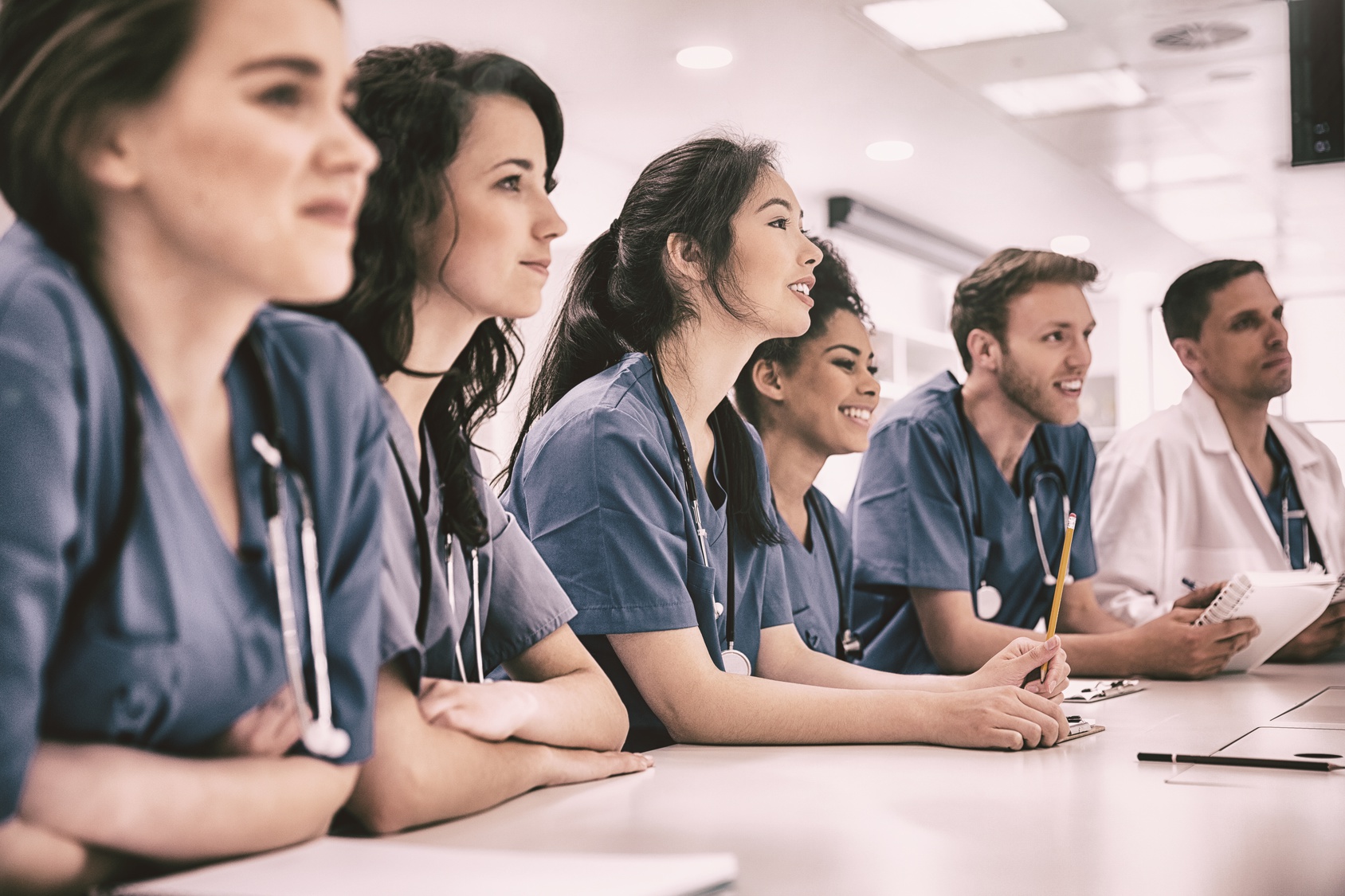 Two medical and health sciences and services fields of study were ranked in the top 10 most valuable college majors by Bankrate.com, a personal finance website. Health and Medical Preparatory Programs ranked fourth on the list, while Pharmacy, Pharmaceutical Sciences, and Administration was ranked sixth.

To determine the rankings, Bankrate.com examined the most recent data from the U.S. Census Bureau American Community Survey. The data was used to rank 162 majors based on a variety of factors, including the degree holder’s average annual income, the unemployment rate for college graduates with that degree, and whether a degree holder’s career path required a higher degree, such as a master’s degree or doctoral degree.

Comparatively, the least valuable major is Miscellaneous Fine Arts, ranking at #162 on the list, with an average annual salary of $40,855 and an unemployment rate of 9.1%.