Female physicians have long been a minority across the country. These are the states with the highest and lowest percentage of active female MDs and DOs. 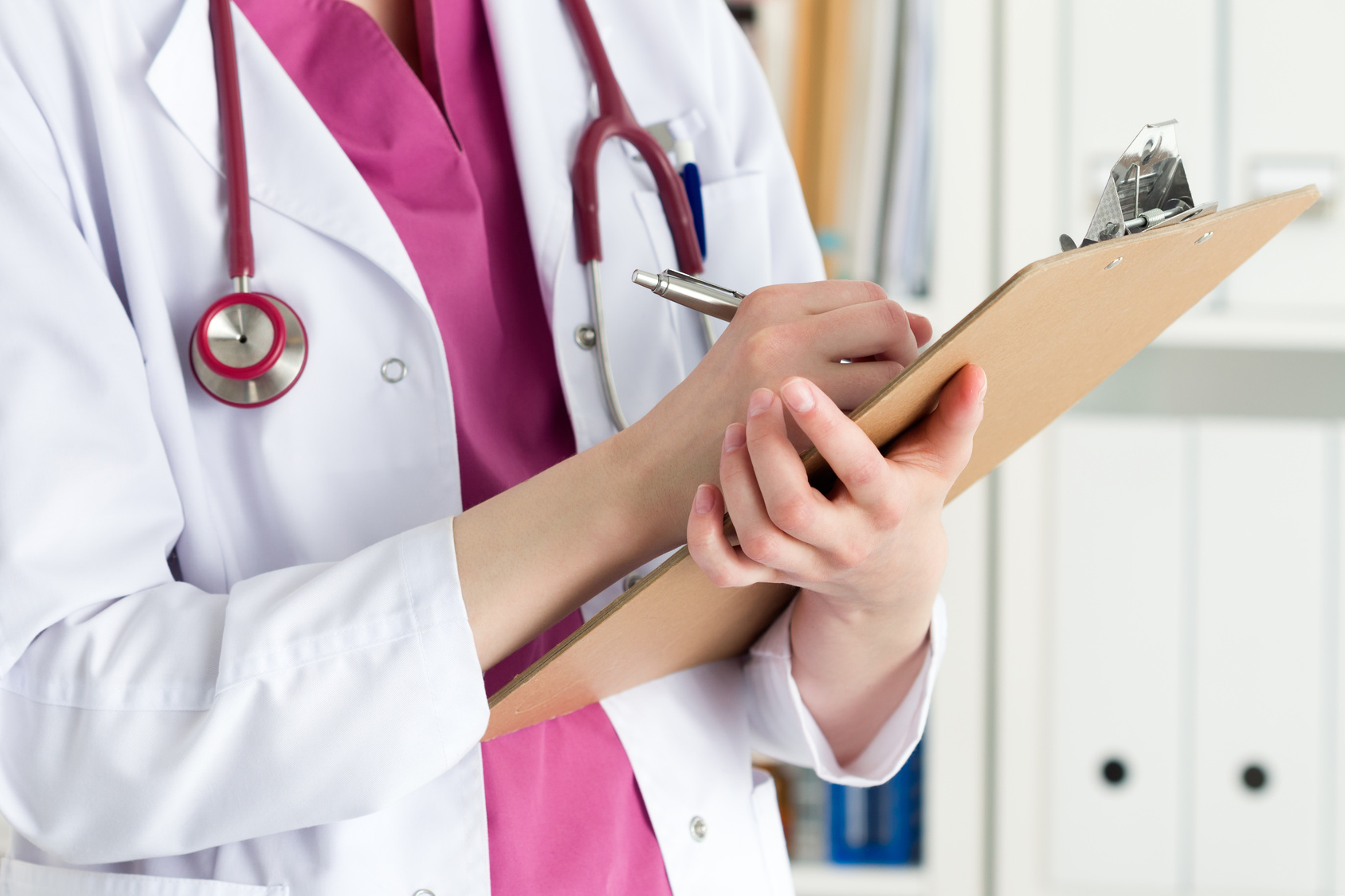 Female physicians have long been in the minority across the United States, often cited as accounting for only about a third of the physician workforce. Some specialties, however, are dominated by women residents, such as obstetrics and gynecology (83% female), allergy and immunology (73% female), and pediatrics (72% female), and there have been reports of overall gender statistics flipping amongst younger physicians entering the workforce. However, female physicians are still outnumbered by males in every single state in the country. To that end, these are the states that currently have the highest and lowest percentages of professionally active female MDs and DOs.